After the consultations of the federal states on the energy crisis, they now see it as the federal government's turn. 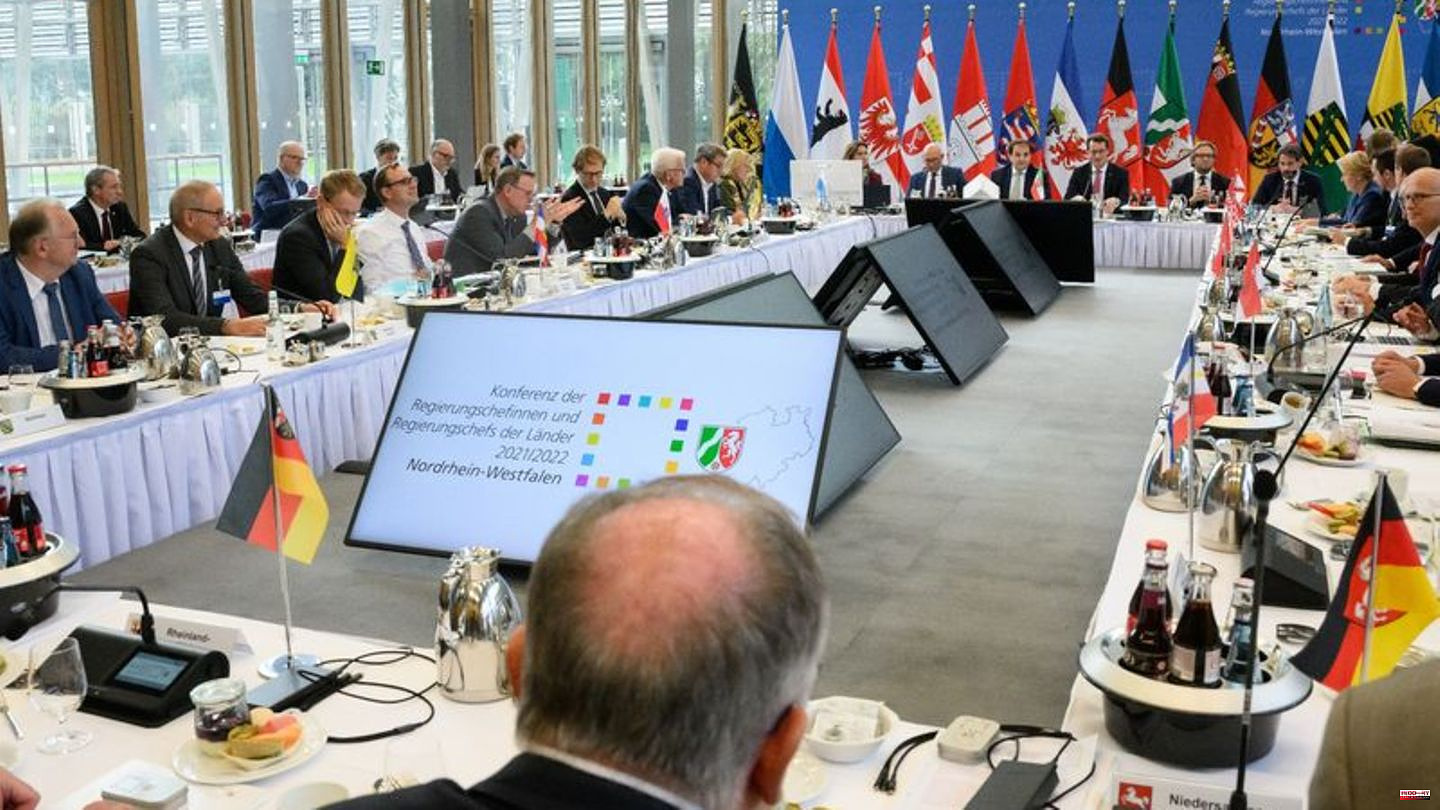 After the consultations of the federal states on the energy crisis, they now see it as the federal government's turn. "Now the traffic light coalition must finally get going and also declare its willingness to tackle the necessary solutions together with us," Thuringia's Prime Minister Bodo Ramelow told the editorial network Germany (RND). People were waiting for resolute "and unified action," emphasized the left-wing politician. This was at least successful on the state side.

At a special conference, the heads of government of the federal states discussed, among other things, how to deal with the energy crisis, its consequences and the financing of possible relief for citizens. Together they called for an energy price cap for electricity, gas and heat in order to limit the explosion in costs for private households and companies. A round with the Chancellor on these topics was postponed to October 4 because Olaf Scholz (SPD) is currently infected with the corona virus.

Debt brake a point of contention

According to Berlin's Governing Mayor Franziska Giffey (SPD), the issue of the debt brake was particularly controversial among the federal states. The question of whether new loans should be taken out to finance relief "we could not finally clarify," said the deputy chair of the Prime Ministers' Conference after the deliberations.

North Rhine-Westphalia's Economics Minister Mona Neubaur (Greens) said that the federal government would have to bear a "significantly higher share of the burden than was intended".

Mecklenburg-West Pomerania's Prime Minister Manuela Schwesig (SPD) said after the deliberations that the states were in agreement that "surplus and accidental profits" from the energy companies should be skimmed off to finance an energy price cap. Brandenburg's Prime Minister Dietmar Woidke (SPD) spoke out in favor of an exemption from the debt brake in order to finance the energy price brake. Schwesig, on the other hand, remained cautious on the subject: "There are several federal states that have made a protocol note that they see this extraordinary emergency (...) as a basis for making an exception to the debt brake in case of doubt. We'll see if that is necessary," she said on Wednesday evening. According to her spokesman, Mecklenburg-Western Pomerania carried the note.

Within the traffic light government in the federal government, a possible suspension of the debt brake is controversial. The FDP with Finance Minister Christian Lindner has so far been strictly against it.

Bund as a single player?

The taxpayers' association also sees scope for the federal states to participate in the financing. "I see that the federal states are currently piling up billions in surpluses, while the federal government is getting deeper and deeper into crisis mode and stuck in its debts," said the association's president, Reiner Holznagel, the editorial network Germany (RND). He called for the energy and inflation crisis to be tackled with equal vehemence at all levels of government. "It must not be the case that the federal government becomes a single player and the states comment from the sidelines."

The social association VdK called for "an affordable basic quota of gas and electricity for all households," as VdK President Verena Bentele told RND. "The cold season is here, and more and more people are afraid of high gas discounts and energy bills in their mailboxes because they don't have enough money." To finance the relief measures, she proposed a "fair wealth tax" and the "taxation of large crisis profits".

1 Bremen: Alleged sex offender arrested in the main... 2 Corona case numbers: Incidences in Bavaria are increasing... 3 "Ian": One of the most violent hurricanes:... 4 "Extremely dangerous": Streets under water,... 5 Referee chief: Fröhlich takes responsibility for... 6 Formula 1: This is what you need to know about the... 7 US musician Coolio: "Gangsta's Paradise"... 8 Crime: Raid against Hells Angels - Berlin club is... 9 Awards: Against Broken Systems - Alternative Nobel... 10 Fit in everyday life: save time and money: These effective... 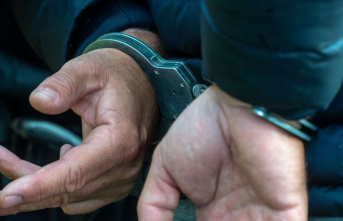