The fact that Donald Trump wants to run again for the Republicans for the US presidency in 2024 has put the party in trouble. 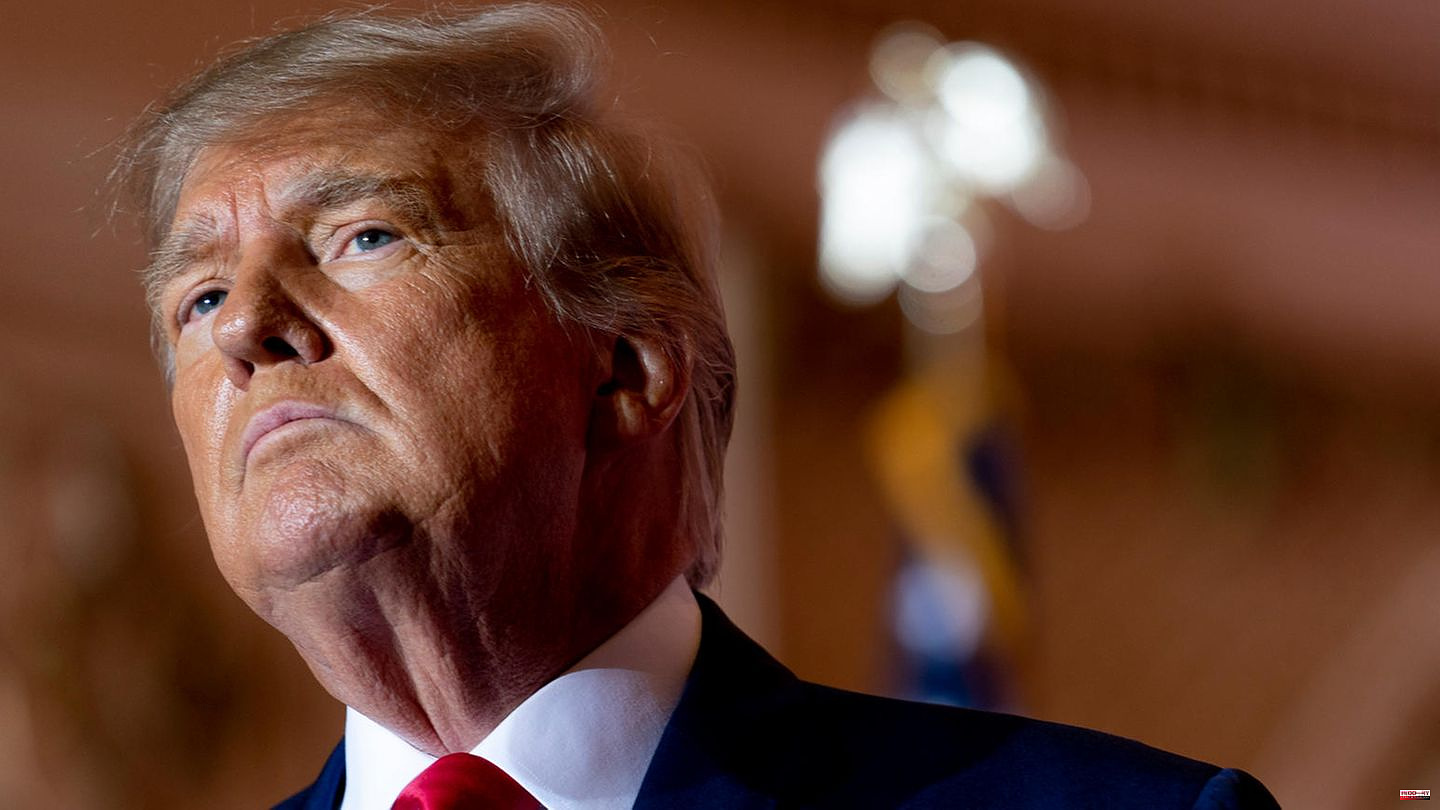 The fact that Donald Trump wants to run again for the Republicans for the US presidency in 2024 has put the party in trouble. Should we give the election loser of 2020 another try, whom many also blame for the collapse of the Grand Old Party (GOP) at the Midterms? Or wouldn't it be better to heed the old wisdom of the Dakota Indians: "If you find yourself riding a dead horse, dismount."

Leading Republicans and potential rivals within Trump's party in the fight for the White House are currently shirking an answer to this question - above all Florida Governor Ron DeSantis, who is said to have ambitions for the highest office in the state. At a press conference on Wednesday, he swept away references to an imminent "civil war within the GOP" in which "people will have to choose between you and Donald Trump" with the words: "We've only just got through this election, okay ?People just need to calm down a little bit about these things."

DeSantis, without uttering Trump's name, said it was far too early for Republicans to focus on the next presidential election. Instead, he is concentrating on his government work in Florida and on the runoff election in Georgia on December 6th. There, Republican Herschel Walker wants to take over the last remaining Senate seat after the midterm elections from Democratic Senator Raphael Warnock.

DeSantis was confirmed in the governorship at the midterms with a convincing result. He has not yet filed any claims for the Republican presidential nomination, but is considered a promising candidate.

Ohion Governor Mike DeWine was just as evasive as his Florida counterpart and party colleague when asked about Trump's candidacy. "It's a little early to comment on the presidential race," DeWine said at the Republican Association of Governors' Association meeting in Orlando on Wednesday. "We're still trying to analyze what happened a week ago." DeWine also secured his re-election by a clear margin. He is among the Republicans who refuse to repeat Trump's lie about the stolen 2020 election.

Top Republican Mitch McConnell also declined to comment on the 2024 primary. "The way I'm going into this primary season is that I'm staying out of it," McConnell said when asked. "I have no horse in this race."

The GOP Senate spokesman, who has kept his distance from Trump for some time, admitted that his party did not sufficiently convince moderate Republicans and independent voters in the midterm elections. "They looked at us and came to the conclusion: too much chaos, too much negativity," explained McConnell. As an example, he eloquently listed states in which candidates supported by Trump failed, but did not name the ex-president.

The leader of the Republicans in the House of Representatives, Kevin McCarthy, showed himself to be even shorter. When the Trump loyalist was asked by reporters on Wednesday if he supported the 76-year-old's candidacy, he just walked away.

But not all GOP celebrities are running away from the primary question: Former Vice President Mike Pence even implicitly positioned himself as a candidate in an interview with the Associated Press news agency. Voters would be "looking for a new leadership that could unite our country based on our highest ideals and that reflects the respect and courtesy that Americans show one another every day," Pence said. He and his family would get together over the holidays "and we will ponder thoughtfully what our role may be in the days ahead."

Pence did not want to say whether he considers Trump suitable for returning to the White House, given the role he played in the storming of the Capitol on January 6, 2021. The 63-year-old left no doubt about what he thinks of his former boss: "I think we will have a better selection in 2024," he explained. "I am very confident that Republican voters will make wise choices in the primary." 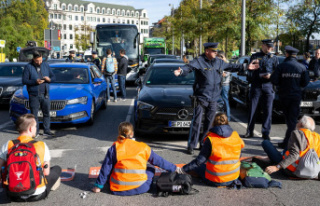 Climate protests: "Nonsense": the head of...