Poverty: Hardly any participants in the demo of

Social organizations have the movement</p>Under the hashtag</p>Social associations appreciate initiative</p>The managing director of the joint general association, Ulrich Schneider, told the German press agency: “We have never had people show their faces in this way. 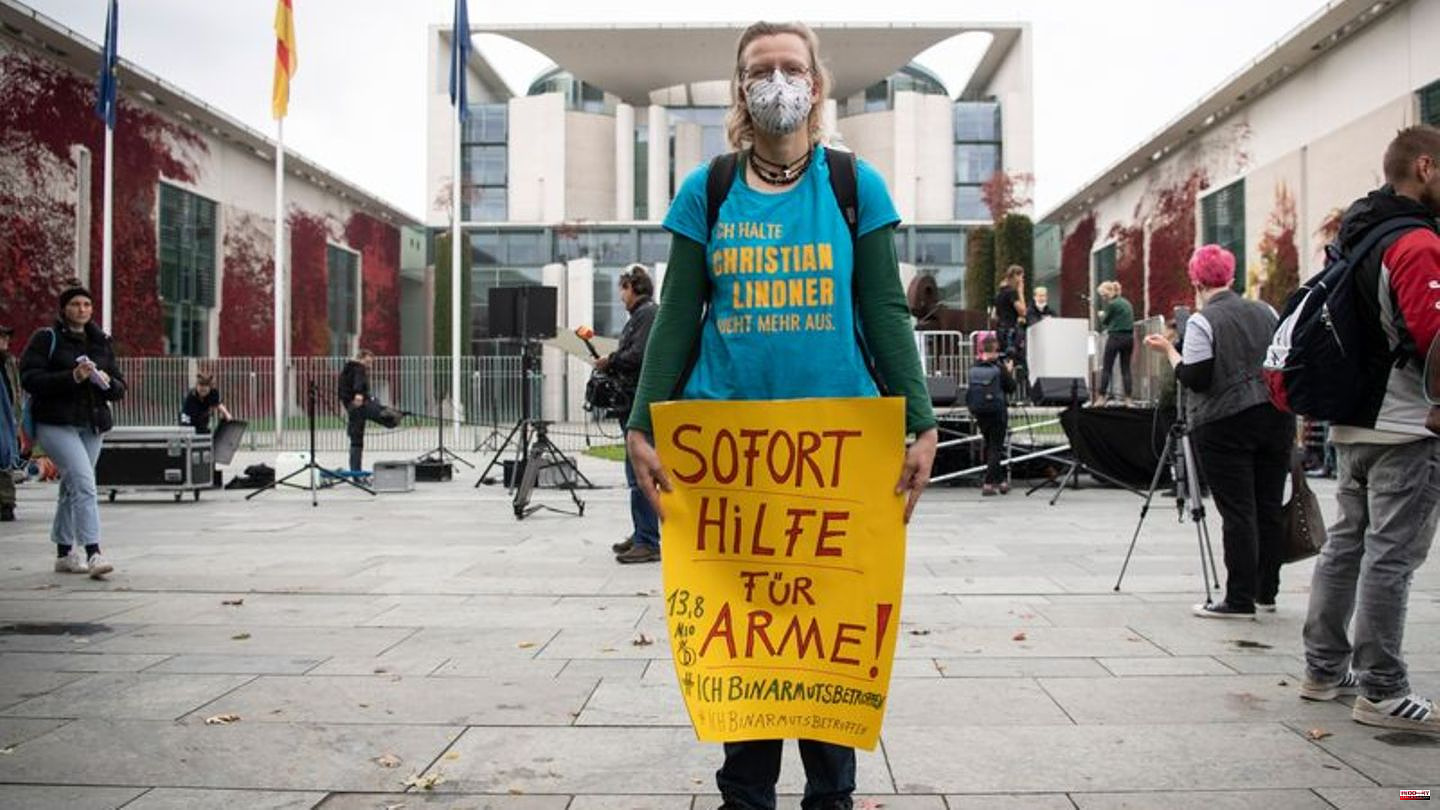 Social organizations have the movement

The managing director of the joint general association, Ulrich Schneider, told the German press agency: “We have never had people show their faces in this way.” From Schneider's point of view, this has changed the mood of society. "As I see it, the comments stopped first, based on the motto: If you still have something to eat, you're not poor," said Schneider. "This complete negation of poverty, this ignorance, I don't see that at the moment." He added: "The fact that this trivializing of poverty has stopped gives me courage."

The German Caritas Association also considers the movement important. "It is very important that people who are themselves affected by poverty actively participate in the political debate," said association representative Birgit Fix of the dpa. "It creates a different sensitivity to this issue. It's also good for democracy, because we know that people in poverty generally do very little political work."

The impetus for the movement was a post by a single mother from the Rhineland on Twitter in May of this year. The hash tag 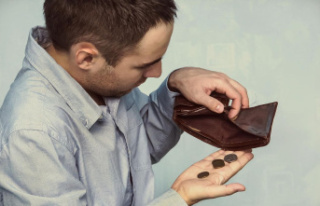