Portrait: "I am more of a professor" - Benedict XVI. is dead

When Cardinal Joseph Ratzinger was elected to succeed the "Pope of the Century" John Paul II in April 2005, the surprise was great. 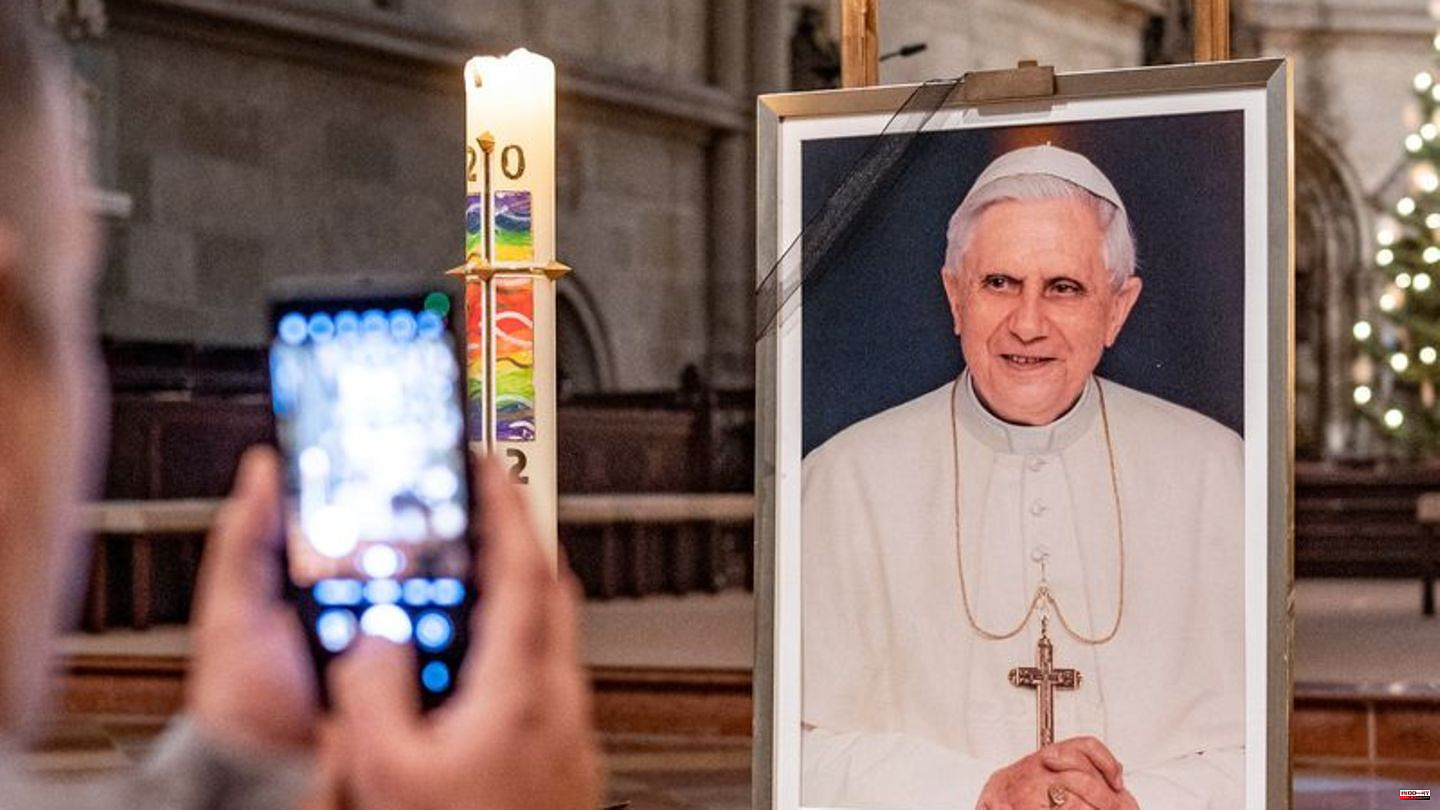 When Cardinal Joseph Ratzinger was elected to succeed the "Pope of the Century" John Paul II in April 2005, the surprise was great. The then 78-year-old Bavarian from Marktl am Inn was considered "papabile", i.e. fit for the pope. As a long-standing conservative prefect of the Congregation for the Doctrine of the Faith and thus the supreme guardian of Catholic teaching, Ratzinger was also a controversial figure. Some called him "Panzercardinal".

Many in Germany, however, were initially in a frenzy. The headline in the "Bild" newspaper summed it up: "We are Pope". The Pope Emeritus died in the Vatican on Saturday at the age of 95.

Less a man of practice

Benedict - who, according to his own assurances, did not want to become pope at all - did not have it easy as the successor to the charismatic Pole Karol Wojtyla. He was basically a scholar, one of the great theologians of the 20th century. He was less of a practical man - which he openly admitted himself. "In this respect, I'm actually more of a professor, someone who reflects and thinks about spiritual things," he said about himself. "Practical governance is not really my thing."

In the words of the theologian Daniel Bogner, being elected pope made him the "philosopher-king" that Plato had already described. Bogner: "Governing a church alone with wisdom and truth is only half the battle, you could say. What the Ratzinger Pope lacked was a feeling for politics."

When he was in office for five years, the Catholic Church fell into one of its most serious crises: Decades of child abuse and cover-ups gradually came to light from 2010 onwards. Benedict lamented "sin in the Church", asked for forgiveness and demanded "zero tolerance". However, he did not change the church structures, which many experts believe encouraged abuse: Catholic sexual morality, men's monopoly on power, the prominent position of priests, celibacy - all of this remained as it was. This is not because Benedict did not dare to tackle a renewal of the church: he simply saw no need for it.

The abuse scandal caught up with him again

The mood of crisis in the church probably contributed to the fact that on February 11, 2013 he made the most radical decision of his life and resigned, in contradiction to all traditions. He himself justified this with age and poor health. The announcement struck like a bolt of lightning: nothing like this had happened in hundreds of years.

Since his resignation, Benedict has lived in seclusion in a monastery in the Vatican Gardens. The abuse scandal caught up with him again when a report on how the Archdiocese of Munich and Freising dealt with suspected perpetrators was published in early 2022. The experts accused Benedict of misconduct during his time as archbishop from 1977 to 1981. In a letter, he then once again apologized to all those affected by sexualised violence.

After that it was finally quiet around the old man in white. He had set foot in Germany for the last time in 2020: that was when he said goodbye to his older brother Georg, who was also a priest, on his deathbed. Maria, the eldest of the three siblings, had already died in 1991. His brother and sister must have been the people who meant the most to him throughout his life. 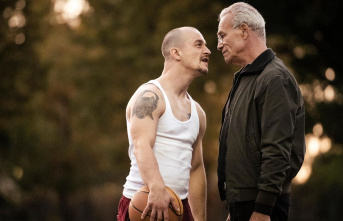