Despite a number of missteps and the much-criticized New Year's greeting, Chancellor Olaf Scholz (SPD) is still holding on to his party colleague Christine Lambrecht as Federal Defense Minister. 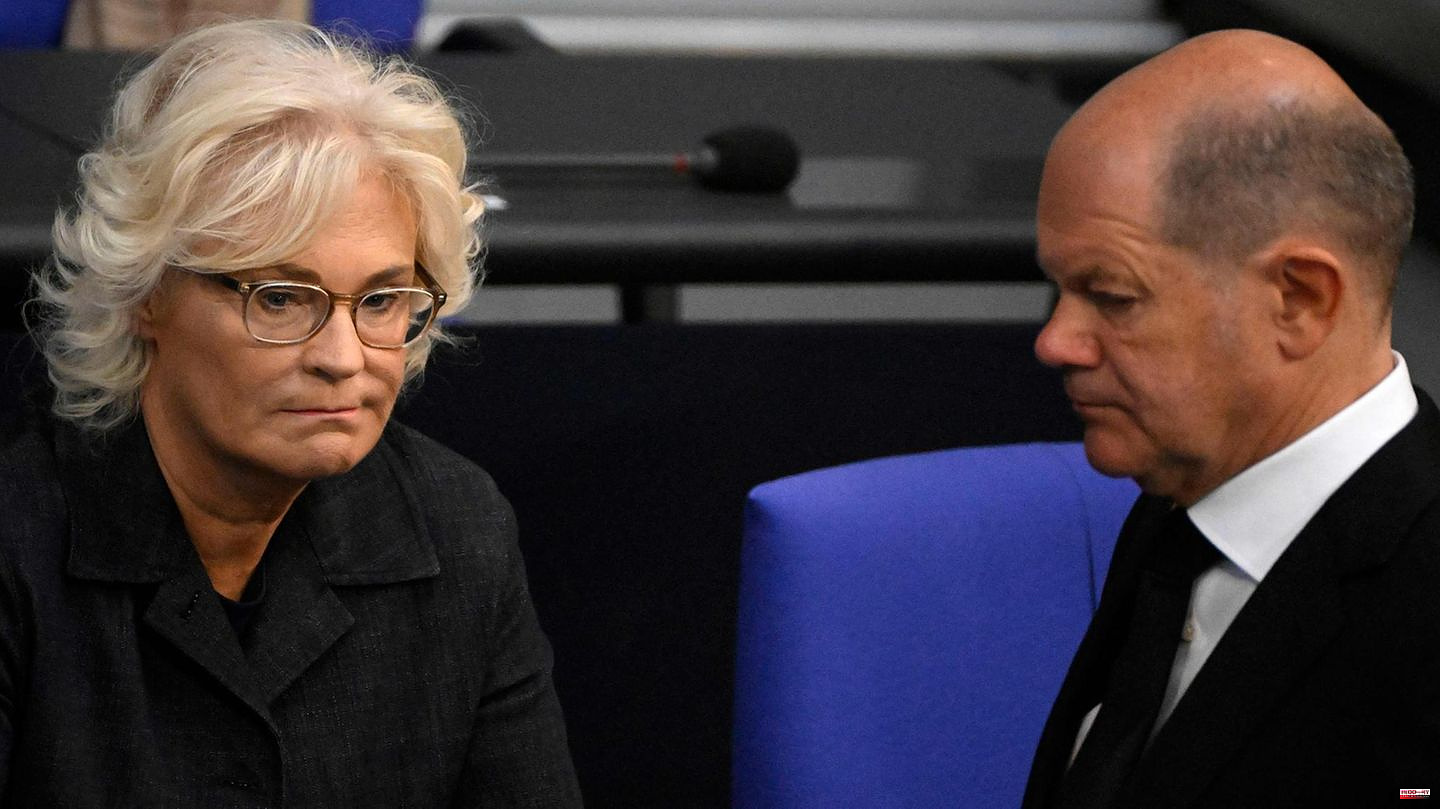 Despite a number of missteps and the much-criticized New Year's greeting, Chancellor Olaf Scholz (SPD) is still holding on to his party colleague Christine Lambrecht as Federal Defense Minister.

A majority of people in Germany, on the other hand, think that Scholz should reshuffle his cabinet and fire Lambrecht. This is the result of a representative survey by the opinion research institute Civey for the news portal "T-Online".

According to this, 77 percent of those questioned say that Lambrecht should be fired “definitely” or “rather”. Only 13 percent say "definitely not" or "rather no". Ten percent are undecided.

The desire for a change of personnel at the top of the Defense Ministry is most pronounced among AfD supporters (93 percent), followed by CDU and CSU voters (90 percent). The possible dismissal of Lambrecht found the least support among people who plan to vote for the SPD (55 percent).

Lambrecht was again criticized nationwide after New Year's Eve after she posted a video on the Internet in which she primarily associated Russia's war against Ukraine with "many, many encounters with interesting, great people". Some of her words were lost in the noise of the New Year's fireworks. The opposition questioned Lambrecht's suitability as defense minister - not least because the video was not the SPD woman's only misstep (read more here). Most recently, CSU regional group leader Alexander Dobrindt said on RTL and ntv on Friday: "She is simply not up to this office." He also asked Scholz to act. "It is the Chancellor's job to ensure clarity here." Scholz recently repeated through his spokesman that he wanted to stick with Lambrecht.

For the survey, according to "T-Online" information, Civey interviewed 5,006 people representatively selected online between January 3 and 5, 2023. The error tolerance is 2.5 percent. 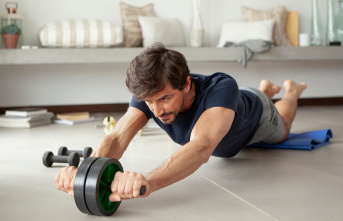