According to a survey by the EU Commission, the majority of Europeans support the sanctions imposed on Russia. 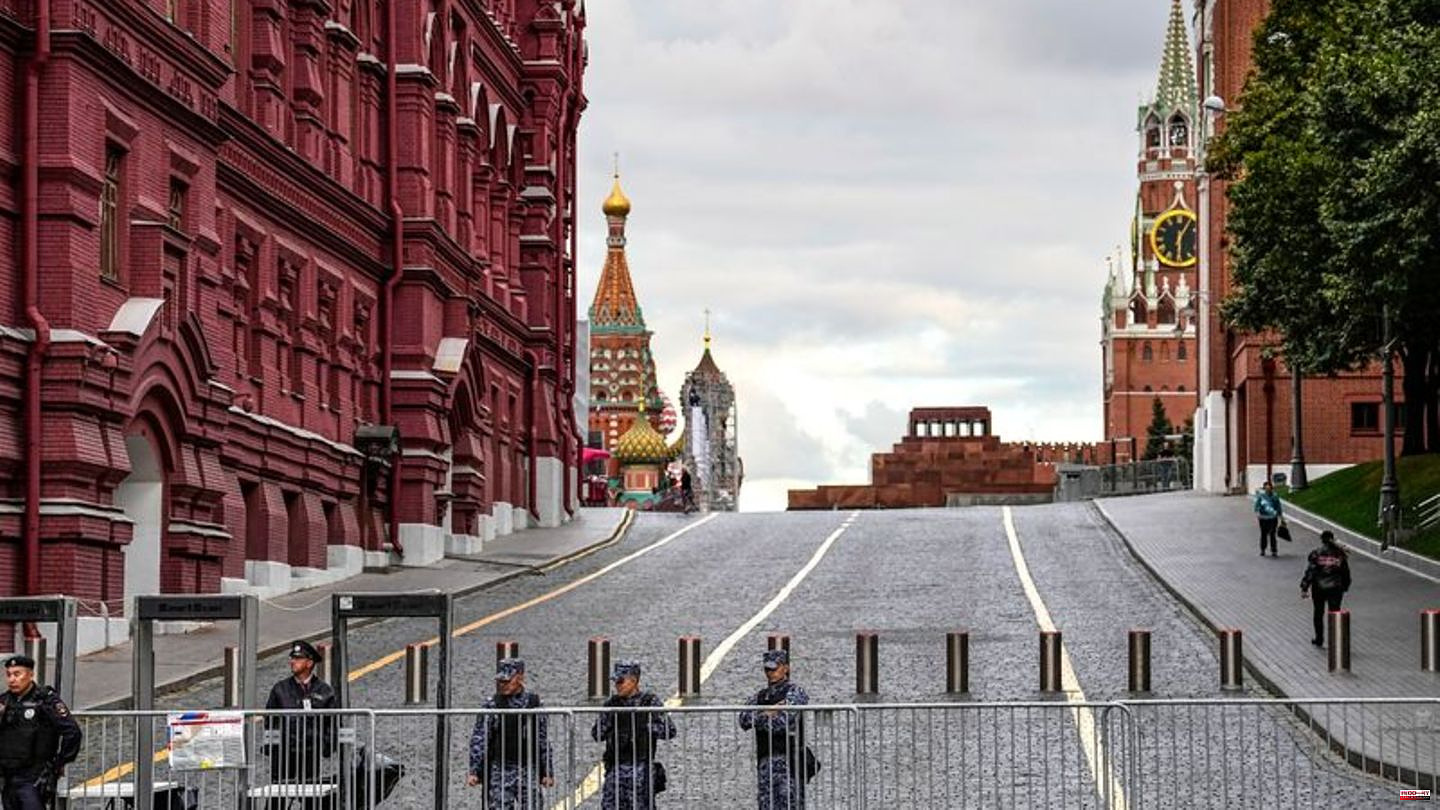 According to a survey by the EU Commission, the majority of Europeans support the sanctions imposed on Russia.

47 percent of respondents totally agree with the sanctions, and another 31 percent tend to agree, according to figures released on Tuesday. A total of 68 percent of those surveyed are also in favor of financing military support or direct arms deliveries to Ukraine - 35 percent of them particularly.

Around nine out of ten EU citizens (92 percent) think that humanitarian aid for war victims is the right thing to do, of which 61 percent totally agreed with the statement and 31 percent somewhat agreed. The majority of respondents are also in favor of accepting refugees from Ukraine in the EU. 56 percent totally agreed and 56 and 34 percent tended to agree).

In the discussion about energy security, 55 percent of EU citizens say that the EU should invest "massively" in renewable energies. Another 32 percent agree with the statement in principle. The situation is similar when it comes to the demand for more independence from Russia on energy issues: 32 percent of citizens would tend to support this and 54 percent would fully support it.

Between June 17 and July 17, 26,468 citizens of all 27 EU countries were interviewed online for the so-called Eurobarometer. 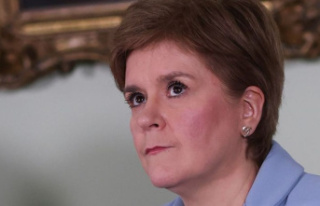