According to a survey, a clear majority of Germans do not want Angela Merkel (CDU) back as Chancellor. 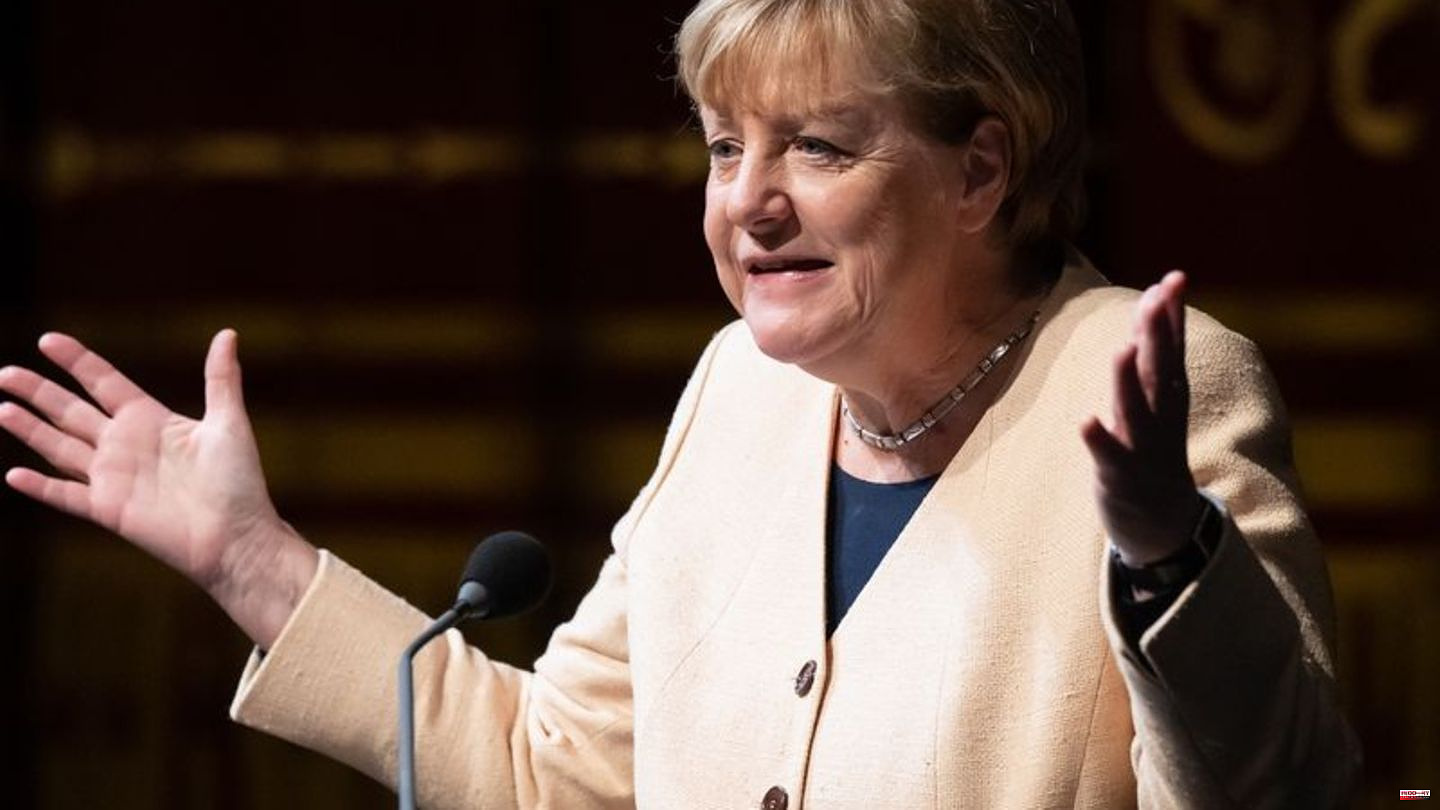 According to a survey, a clear majority of Germans do not want Angela Merkel (CDU) back as Chancellor. According to a representative online survey conducted by the Civey Institute for the newspapers of the Funke media group, 71 percent of those questioned do not want the politician back in office. Only just under a quarter (23 percent) would like Merkel to be chancellor again.

43 percent of those surveyed think Merkel was better than the current head of government Olaf Scholz (SPD), 41 percent are of the opposite view, and 16 percent are undecided on the question.

The poll was created by Civey in an online poll on November 24, 2022. The sample size is 5,003 representatively selected German citizens aged 18 and over. The questions were: "Would you like Angela Merkel back as Chancellor?" and "Was Angela Merkel a better chancellor than the current chancellor, Olaf Scholz?" 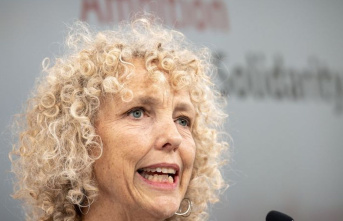