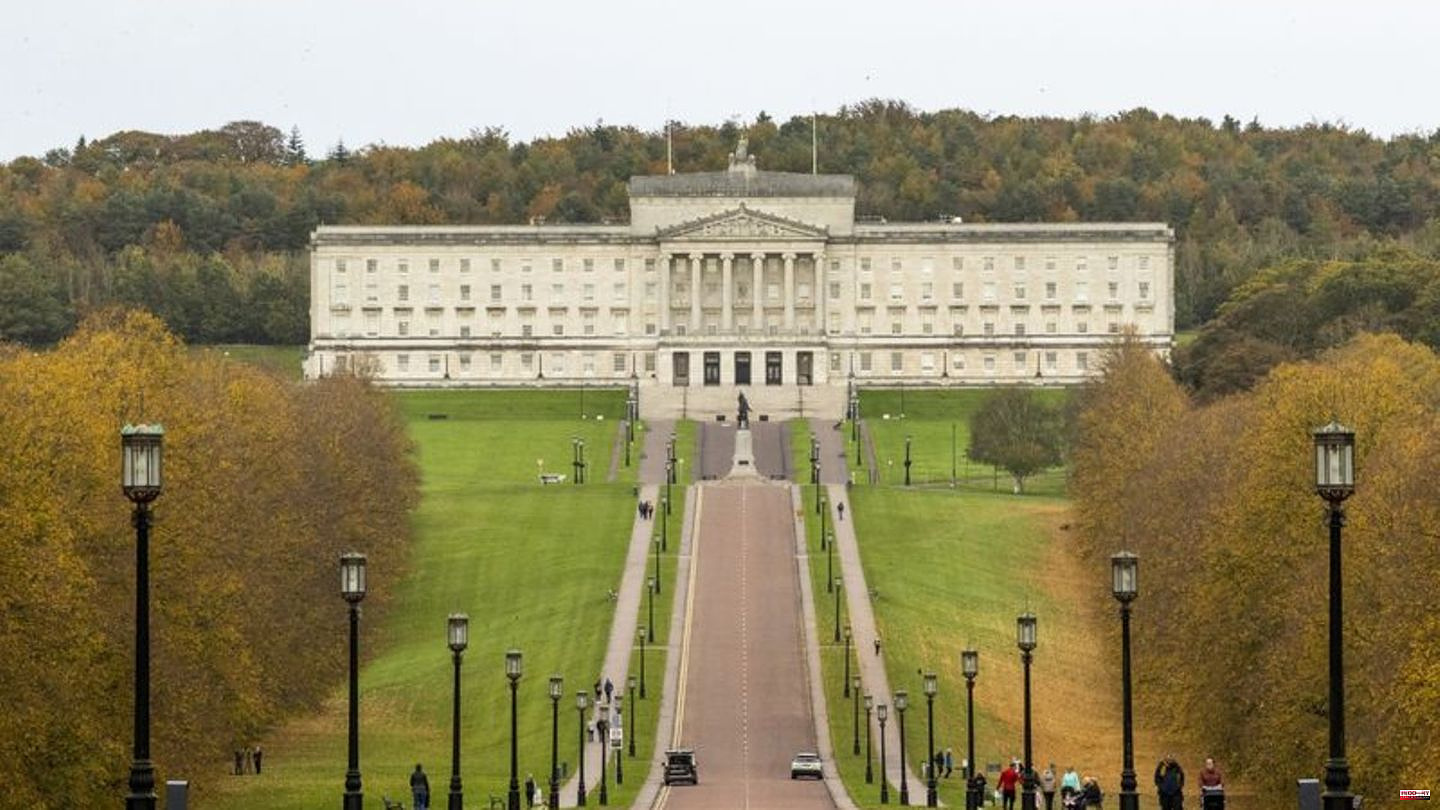 Northern Ireland faces an uncertain future after failed efforts to form a new government. As the newspaper "Belfast Telegraph" reported on Sunday, the Protestant militia UVF (Ulster Volunteer Force) wants to review the basis for their announced ceasefire.

Like other paramilitary groups - including Catholic opponents - the terrorist group laid down their arms years ago, but is still active in drug trafficking, for example.

In Northern Ireland, Protestants - who want to remain with Britain - and Catholics - who want reunification with the Republic of Ireland - had been fighting each other for decades. More than 3,500 people died in the conflict. The civil war ended in 1998 with the so-called Good Friday Agreement. It provides for the strongest parties from both camps to form a government together. However, all talks about this in the past few months have failed.

To this day, the Protestant DUP refuses to cooperate with the Catholic Sinn Fein party, which emerged as the strongest party in the recent elections in May. As an ultimatum, the DUP demands the lifting of special Brexit rules for Northern Ireland, which the UK and the EU had agreed on. Because there was no agreement by the end of a deadline on Friday, the British government now wants to call a new election. So far, however, there is no date for this.

Politicians from both camps criticized the decision of the British Minister for Northern Ireland, Chris Heaton-Harris. Sinn Fein Vice President Michelle O'Neill accused him of a "bizarre turnaround". DUP chief Jeffrey Donaldson said London needed to focus on a solution rather than a zigzag course. Ireland's Prime Minister Michael Martin called for the democratic institutions to be restored first. There is currently no government in office. The regional parliament is not functional.

The central government, for its part, threatened MPs with a cut in their salaries. "Many people are frustrated with the rising cost of living that MPs are not working but continue to receive full pay," said Northern Ireland Minister Heaton-Harris. 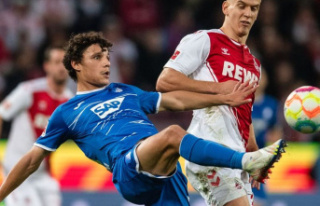