Policy competence: Scholz grabs a sharp sword. What does that reveal about the state of the coalition?

Olaf Scholz settled the nuclear dispute within the traffic light coalition about the continued operation of the three remaining nuclear power plants, or rather: he decreed an end to it. 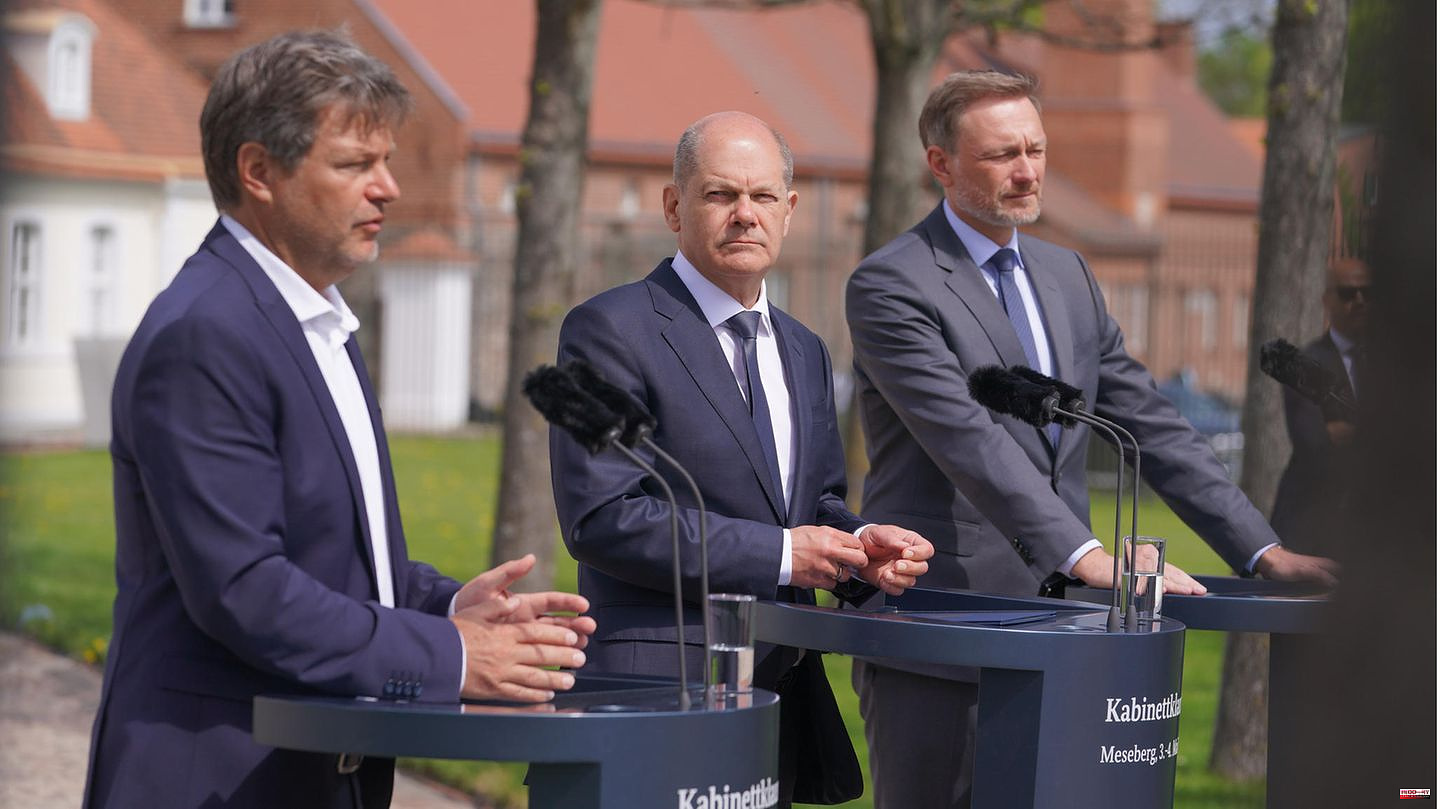 Olaf Scholz settled the nuclear dispute within the traffic light coalition about the continued operation of the three remaining nuclear power plants, or rather: he decreed an end to it.

Scholz said in a letter on Monday evening that he had decided as Chancellor "according to paragraph 1 of the Federal Government's rules of procedure" that three instead of two miles should be longer (read more about this here). Paragraph 1, i.e.: Competence to set guidelines. And: Basta, that's how it's done now. The "coalition at eye level" that Scholz promised ten months ago should be different from now on.

Because the use of policy competence is more than a kind of power word from the head of government, as Scholz's party members have repeatedly emphasized in the past. The "Chancellor Principle" is, so to speak, the penultimate power option before the vote of confidence, if a compromise seems hopeless and the problem cannot be solved by less severe means. That has now evidently been the case. In this respect, Scholz' step is also an admission that the partnership in the spirit of unconditional togetherness has failed for the time being.

"The application of the directive is not realistic. Anyone who does this in a coalition knows that the coalition is over." – Franz Müntefering, former SPD party leader (in 2005)

This inevitably raises interrelated questions: Was it necessary? Was it worth it? And what are the consequences for the traffic light coalition?

The power word maneuver became necessary because the Greens and FDP had gotten so caught up in the nuclear power plant dispute that a timely solution to the ongoing dispute was no longer foreseeable. The Greens had just cemented their position on the nuclear issue at their party conference and even defined a "red line", which the Liberals would not have accepted. This was preceded by months of wrangling between Economics Minister Robert Habeck (Greens) and Finance Minister Christian Lindner (FDP), which had increasingly taken on the characteristics of a personal dispute and consequently did not cast a good light on the coalition. Scholz has now put an end to this by bringing about a compromise through his policy competence.

"Anyone who exercises the directive competence as chancellor against the coalition partner ends the coalition. (...) If there is no trust between the people involved, then you should leave the matter altogether. Every cabinet table must be treated fairly with one another." – Sigmar Gabriel, former SPD party leader and vice chancellor (in 2013)

It was worth it for all sides at first glance: the chancellor is the strong leader, on the one hand, and serves as a scapegoat for the Greens and the FDP, on the other. Last but not least, the tolerable topic of controversy is off the table. But only for now. Both Habeck and Lindner signaled that they supported the decision. However, the corresponding law, which is now to be drawn up on this basis, still has to pass the Bundestag. The factions of the Greens and the FDP must also follow the Chancellor's call - and according to everything that can be determined so far, they will probably do so. Nevertheless: Scholz has declared the dispute to be over by means of directive competence, but it is of course not settled or arbitrated.

As a result, none of the players actually leaves the field as the absolute winner. It was apparently impossible to agree on a common line behind which everyone could gather. So Scholz set the line. The result is a classic compromise in which all sides get something, but not everything they asked for. A conceivably simple solution - which the coalition partners were apparently unable to do on their own. At least not without instructions from the boss.

The traffic light alliance will therefore still have to prove how resilient its own claim is, which the three parties have laid down in their coalition agreement. Under the heading "How we want to work", it says that the coalition "made up of our three very different parties" wants, among other things, "to promote a culture of respect". "If we manage to move things forward together, it can be an encouraging signal to society that cohesion and progress can succeed even with different perspectives."

1 "The situation is more tense than in 2015":... 2 Policy competence: Scholz grabs a sharp sword. What... 3 Update instead of new purchase: Hackers want to save... 4 Next step in sight: Wirtz comeback is getting closer 5 AC Milan aim to make Rafael Leao the top earner in... 6 Reading Tips: Bestselling Biographies: These seven... 7 Energy crisis: Berlin museum switches off light art... 8 Rod Stewart: He supports Ukrainian refugee family 9 Mike Schank: The "American Movie" star is... 10 C. Tauzher: The puberty: Of legal age, but not yet... 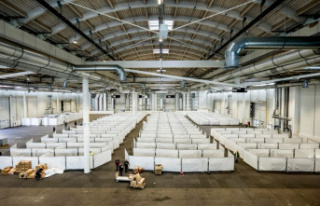