Police: Special forces: The federal government has a need for reform in crisis management

From the point of view of the head of the special forces of the federal police, the most recent crises have shown that Germany has to catch up quickly in crisis management and digitization. 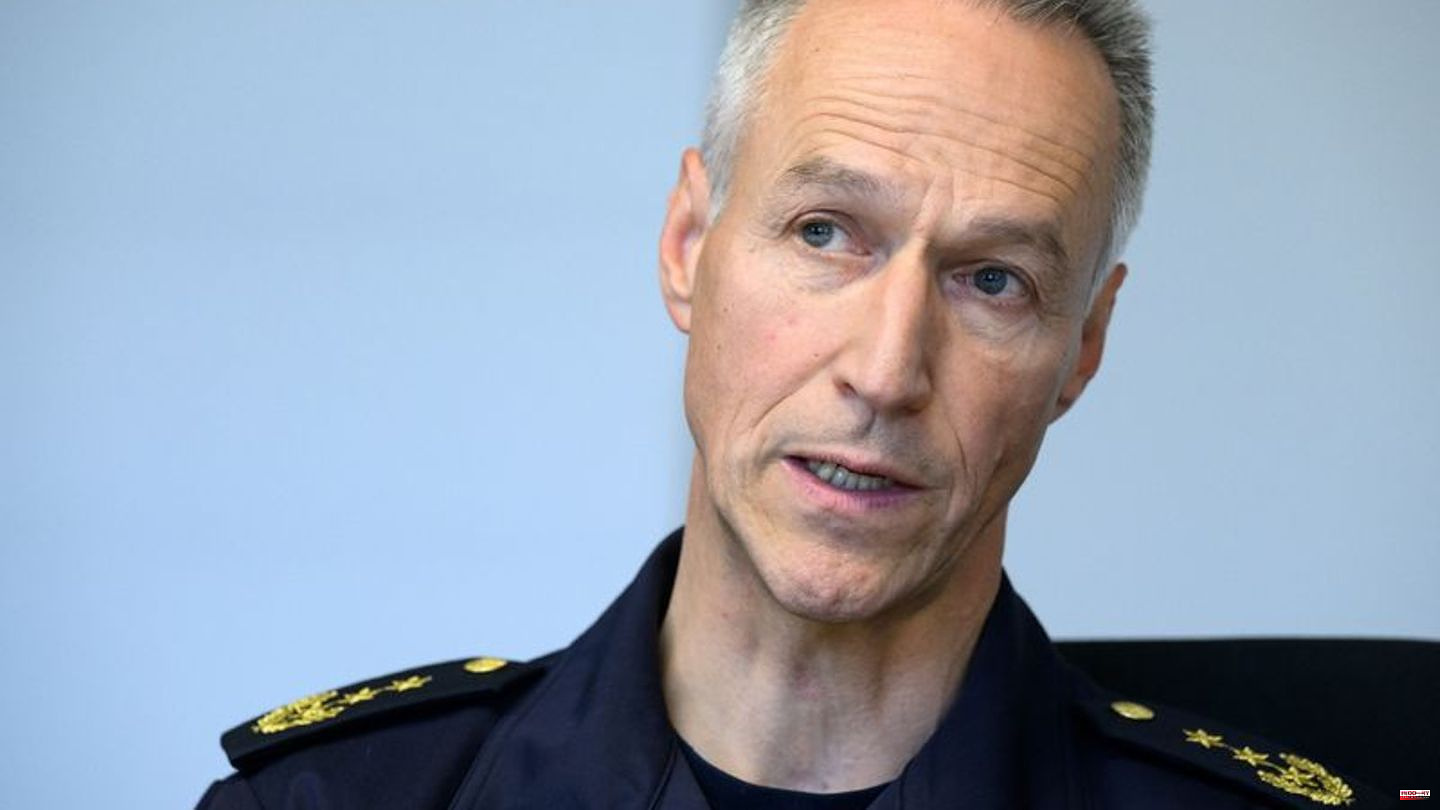 From the point of view of the head of the special forces of the federal police, the most recent crises have shown that Germany has to catch up quickly in crisis management and digitization. In an interview with the German Press Agency, Olaf Lindner, President of Federal Police Directorate 11, said: "Experts have long been demanding that there be a central element for crisis management at federal level, not just for dealing with situations abroad." However, such important questions would have to be decided at the political level.

In their coalition agreement, the SPD, the Greens and the FDP agreed to conduct an overall assessment of "the security architecture in Germany" together with the federal states. The aim is to make the cooperation between the individual institutions more effective.

Lindner emphasized: "It is very important that there is no diffusion of responsibility in really difficult situations." Parallel to the expansion of crisis management, Germany must make progress in digitization "so that we are not left behind technologically, because that is also a security issue".

Special forces are preparing for a possible blackout

The Russian war of aggression in Ukraine has not only changed the tasks and maneuvers of the Bundeswehr - the special forces of the Federal Police are also preparing themselves for difficult times. "We have increased our staying power," said the President of Federal Police Directorate 11. "For example, it's about being able to act for as long as possible in the event of a cyber attack on the power supply in Berlin." Because if the power goes out, the petrol pump at the gas station, for example, will no longer work either. "We have massively increased our reserves again," said Lindner. There is a "minimum standard in terms of staying power" for the entire federal police force.

Under the umbrella of Directorate 11, which was founded five years ago in Berlin, the GSG 9 and all other special forces of the Federal Police are combined with a total of six offices at 40 locations. These include police officers who ensure the security of German diplomats abroad. When it comes to protecting railway systems, which the Federal Police takes care of in coordination with Deutsche Bahn Group Security, the special forces support them with surveillance flights and a defusing service that is present at 15 locations in Germany.

"Hybrid threats and risks to critical infrastructure have always been an issue for us and for other professionals," said Lindner. The Federal Office for Civil Protection and Disaster Assistance (BBK) has also been dealing with the question of how Germany is prepared in the event of a long-term, widespread power blackout for many years. The only new thing is that for these and other questions about critical infrastructure - triggered by the corona pandemic, the flood disaster in the Ahr Valley in 2021, the war in Ukraine and the most recent acts of sabotage against pipelines and the railways, "a completely new political give attention".

Protection of gas platforms at sea

The protection of systems on the high seas is not new for the special forces of the federal police, emphasized Lindner, who was formerly the commander of GSG 9. He said: "For many years we have run through scenarios such as attacks on gas platforms in the Baltic Sea." The GSG-9 divers cooperated, also in training, with the combat swimmers of the Bundeswehr.

The Federal Police does not provide any information about the exact number of members of the GSG 9 operational units. According to Lindner, the members of the special unit, which is requested by other security authorities for searches in the rocker milieu or the arrest of terrorist suspects, have had their hands full in the 50th year of its existence. "The GSG 9 didn't get out of the boots this year," said the former commander. Even if the GSG 9 is primarily associated with the rescue of hostages in public, this is a task that they rarely employ. "The number of operations that have to do with terrorism and violent crime or investigations into organized crime is roughly the same," reported Lindner.

The special forces that take care of protective tasks in air traffic are less in the public eye. Founded in response to the terrorist attacks of September 11, 2001, it initially focused on the scenario of a terrorist intrusion into the cockpit. Today, this unit also takes on reconnaissance tasks, said Lindner, for example to keep an eye on flight movements of certain threats or other relevant people who could pose a threat: “We analyze flights every day. We staff flights all over the world every day ." The missions are limited to German aircraft, "but we also work with partners abroad".

To protect German diplomats, the Federal Police also sends security advisors abroad to assess the situation on the ground or to keep in touch with the security guards at the missions of friendly states. Where things are particularly tricky, it's not just about walls, security checkpoints and fences. In selected crisis areas, the PSA unit (Police Protection Tasks Abroad) also takes over the complete personal protection, for example traveling with the consul or ambassador in the country of assignment. This is currently the case in Kyiv, for example. "At the beginning of the war in Ukraine, we carried out the safe relocation of the embassy staff to Poland and then back to Kyiv in early May," reported Lindner.

When the talk comes to the evacuation from Kabul in August 2021, he tight-lipped. A committee of inquiry is currently dealing with possible wrong decisions regarding the chaotic end of the German presence in Afghanistan after the takeover of power by the Islamist Taliban. Its members also want to interview one of his employees, who was in Kabul at the time as a security advisor.

"We have very fast alarm times - a maximum of one hour after the alarm is raised, our people are ready to go," said Lindner. The fact that the establishment of Federal Police Headquarters 11 was accompanied by the establishment of an additional unit of GSG 9 in Berlin meant that the special forces were more frequently requested from the capital and other federal states in the east due to the shorter travel time. 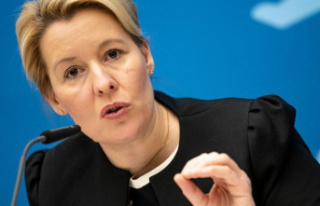