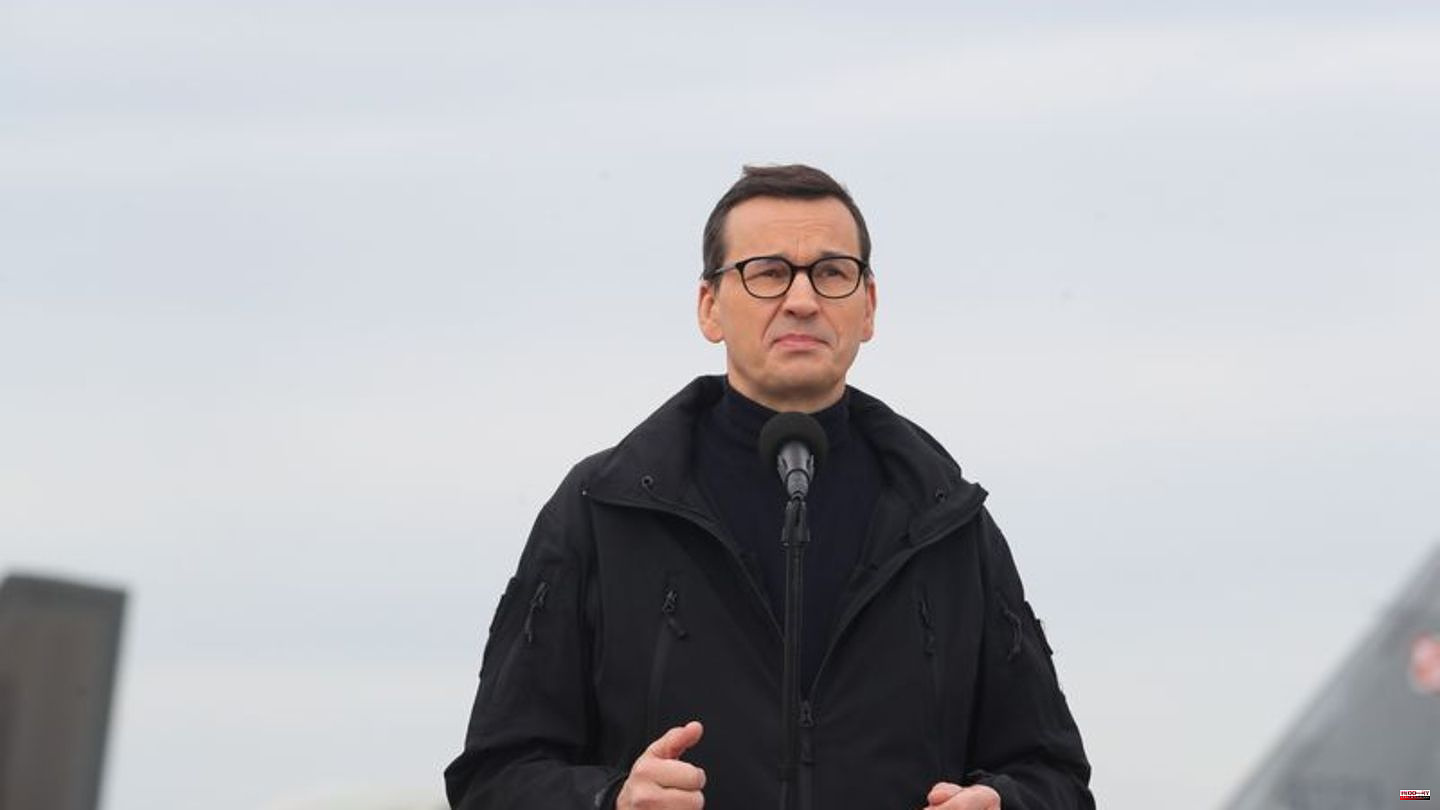 If the Germans wanted Russia to be punished for its war and to compensate Ukraine for the crimes committed there, then they would also have to answer for "the crimes and mass murder against Poles that their country committed during World War II," he said Morawiecki of the "Bild" newspaper. "If you, as descendants, do not accept this responsibility, then Russia can never be held accountable for the crimes that Putin's troops are now committing in Ukraine," he said to young people in Germany.

In the past few weeks, Poland's national conservative PiS government has put forward the long-standing call for reparations with renewed vigour. On the 83rd anniversary of the start of the Second World War on September 1st, a parliamentary commission in Warsaw presented a report in which the damage in Poland was estimated at more than 1.3 trillion euros.

Federal President Frank-Walter Steinmeier rejected the demands, as did Foreign Minister Annalena Baerbock. However, both emphasized the historical responsibility that Germany bears. 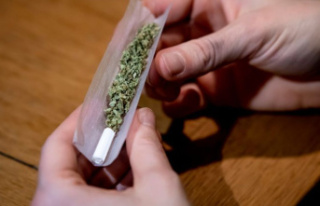 Health: Association of Pediatricians Against Cannabis...