Podcast "Ukraine - the situation": Now is no time for peace negotiations with Russia, say military experts

The military experts Christian Mölling and Carlo Masala do not expect a radical change of course in American policy in the Ukraine conflict after the midterm elections in the USA. 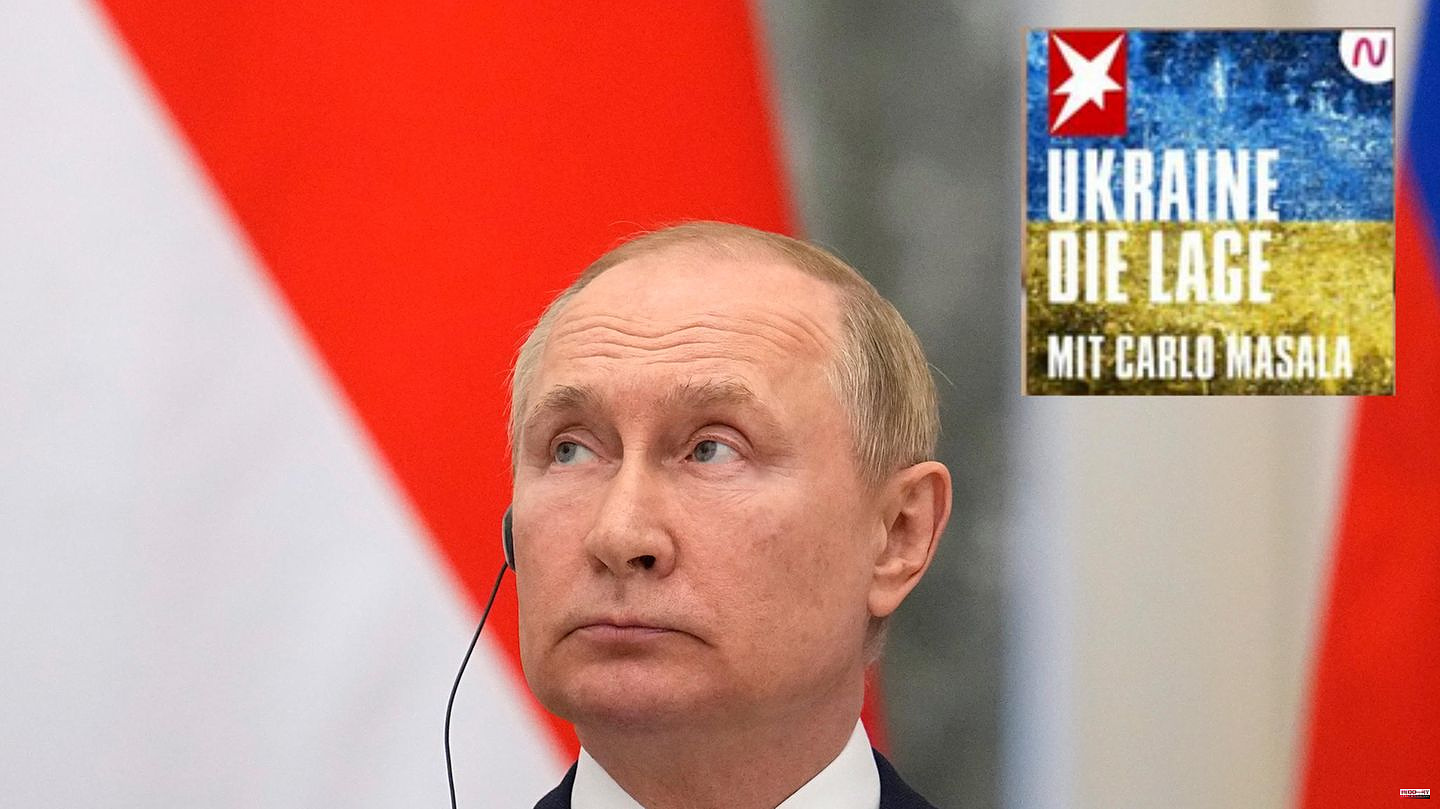 The military experts Christian Mölling and Carlo Masala do not expect a radical change of course in American policy in the Ukraine conflict after the midterm elections in the USA. In the stern podcast "Ukraine – the situation" Mölling said on Tuesday that he "does not believe that the White House will move away from its cautious but consistent line". Even if Republicans gain control of Congress at the midterms this Tuesday, military support to Ukraine will continue.

Mölling, the research director of the German Society for Foreign Relations, pointed out that the US Department of Defense had already put together extensive aid packages in the summer - also with a view to possible changes in the majority in the US Parliament. It was about "not letting the uncertainties that the midterms are now signaling to the public get through militarily".

However, the new host of the stern podcast did not rule out that resistance to further aid packages would grow. "It is becoming more difficult to argue politically for support," said the 49-year-old political scientist. He campaigned to support Ukraine vigorously now, including with heavy weapons, to prevent Russian forces from being able to regenerate for an extended period of time, which would only prolong the war.

Carlo Masala, the previous host of the podcast, described the dispute over aid to Ukraine in the USA as a debate that is being led in particular by the elite. He reckons that a Republican-dominated Congress would use Ukraine policy to wring concessions elsewhere from the government. The politics professor at the Bundeswehr University in Munich said: "It's quite possible that the Republicans will be a bit more critical, a bit louder, but ultimately aim for the Biden administration to make concessions in other areas." This is already about gaining advantages for the next presidential election.

Mölling and Masala agreed that now was not the time to negotiate peace with Russia. Mölling said: "It remains the case that peace negotiations have no basis at all." Masala emphasized that the pressure on governments in Western Europe was great because people felt the consequences of the war. He also saw the reports about attempts by the USA to persuade Ukraine to hold talks with Russia in this context: "It's more about reassuring the European public that something is also happening on the diplomatic track."

After around 70 episodes, Masala handed over the podcast to his colleague Mölling on Tuesday. Masala said he had known Mölling for 15 years, who was "no less opinionated and much more competent in many things" than himself. He believed that Mölling would be able to continue the podcast successfully, which was an "honorable task".

1 258th day of war: Lavrov: Russia and India plan joint... 2 "The Empress": "Sisi" series gets... 3 Christmas decorations: Making poinsettias: How to... 4 Knowledge: It comes from military research and has... 5 US/Mexico: National Parks Service tells visitors not... 6 Scandal before the start of the World Cup: Ambassador... 7 Personnel update before Hoffenheim game: Frankfurt... 8 Marvel Star Florence Kasumba: "I Had to Do My... 9 "The Empress": "Sisi" series gets... 10 Sports equipment rivals: From Puma to Adidas: Björn... 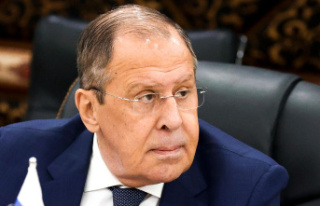