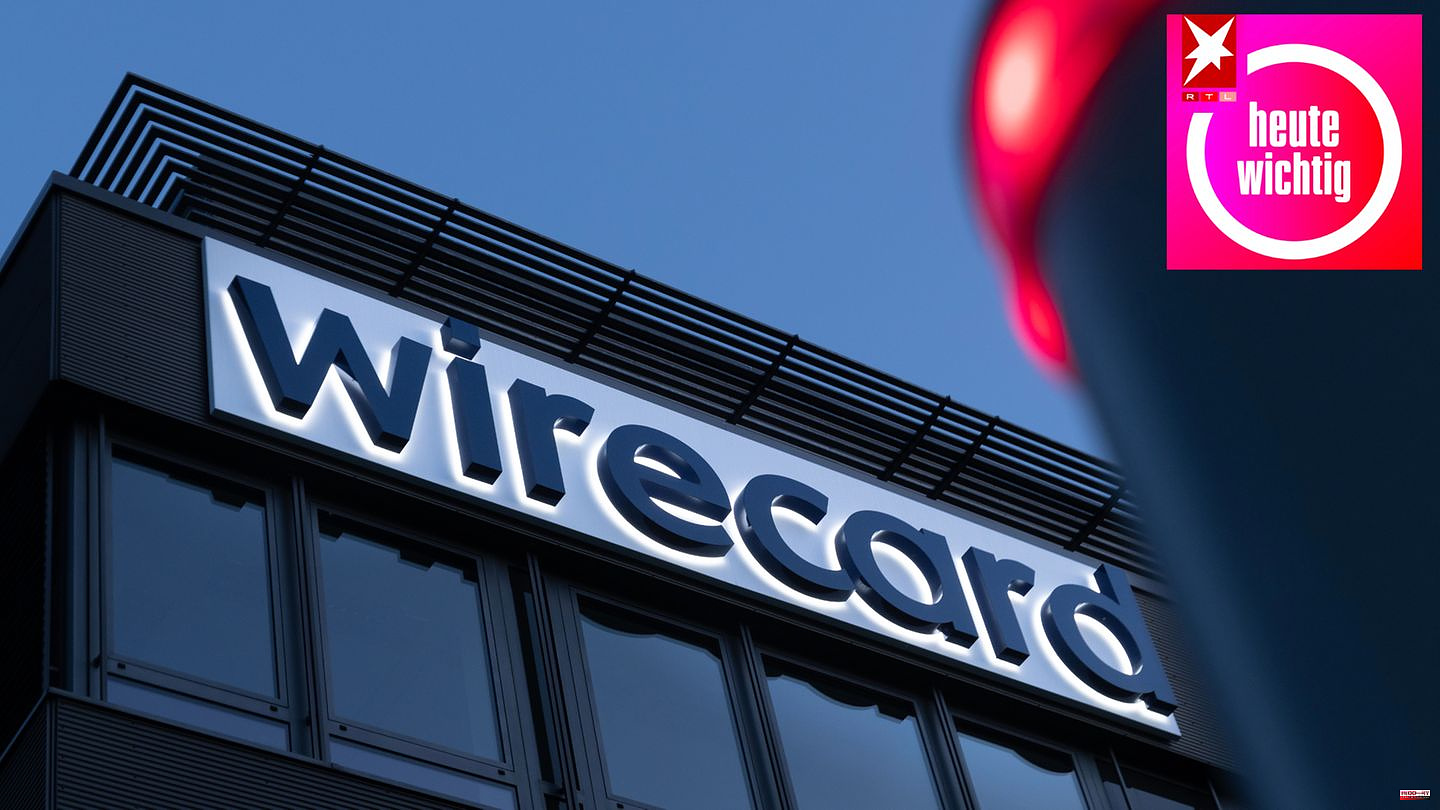 "It was a boys' club. They were wild, criminals, loved money and fast cars." The journalist Bettina Weiguny spent months researching one of the biggest economic scandals in German history. To the Wirecard men, Markus Braun and Jan Marsalek. The former has to answer to the Munich I district court from this Thursday.

The former CEO Braun is accused of commercial gang fraud, infidelity, market manipulation and misrepresentation. The second was responsible for the supposedly profitable Asia business, which in the end didn't exist at all. Marsalek has been on the run since July 2020. The story of the online payment service began so hopefully in 1999.

According to Bettina Weiguny, politicians were hoping for a German Google in the 2000s: "Wirecard was the darling of all Germans, a wonderful, flourishing Dax company that made everyone happy. (...) With the small problem that there was no money." False balance sheets inflate revenues. In 2018, the company entered the Dax and is now worth more than Lufthansa or Deutsche Bank.

But in 2019 it is noticeable that the money is missing. In June 2020, the missing money was estimated at 1.9 billion euros, which is said to be in the Philippines. But there is no money there. The large sum makes it possible that the fraud was only noticed so late, Weiguny believes: "It's always said: if you cheat, you have to do it on a really big scale, because then nobody can imagine it anymore." Today Wirecard is insolvent.

Bettina Weiguny spoke to those involved for the podcast “Chasing Marsalek – Exit Wirecard” and looked for the fugitive Jan Marsalek. She also wrote a book about the case, which she still can't let go of, she says on the 421st episode of the morning podcast "important today".

Now a huge trial begins in court, in which the Munich public prosecutor has made every effort to make it watertight. 340 companies were screened and 450 people summed up in a 474-page indictment. In addition to ex-boss Markus Braun, two other ex-board members are also in court. Braun has been in custody for the past two years. The shadowy figure Jan Marsalek is assumed to be in Russia, but it is not exactly known. The mammoth procedure is expected to last until 2024. It's still unclear whether the main culprit will be found in the end and whether this guilt can be proven beyond a doubt in court, says Weiguny: "I'm curious if we'll ever find out who really committed this fraud." 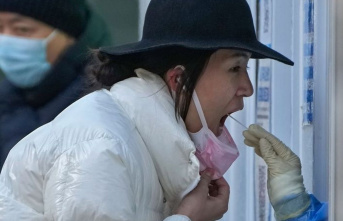