"In the performance, i. 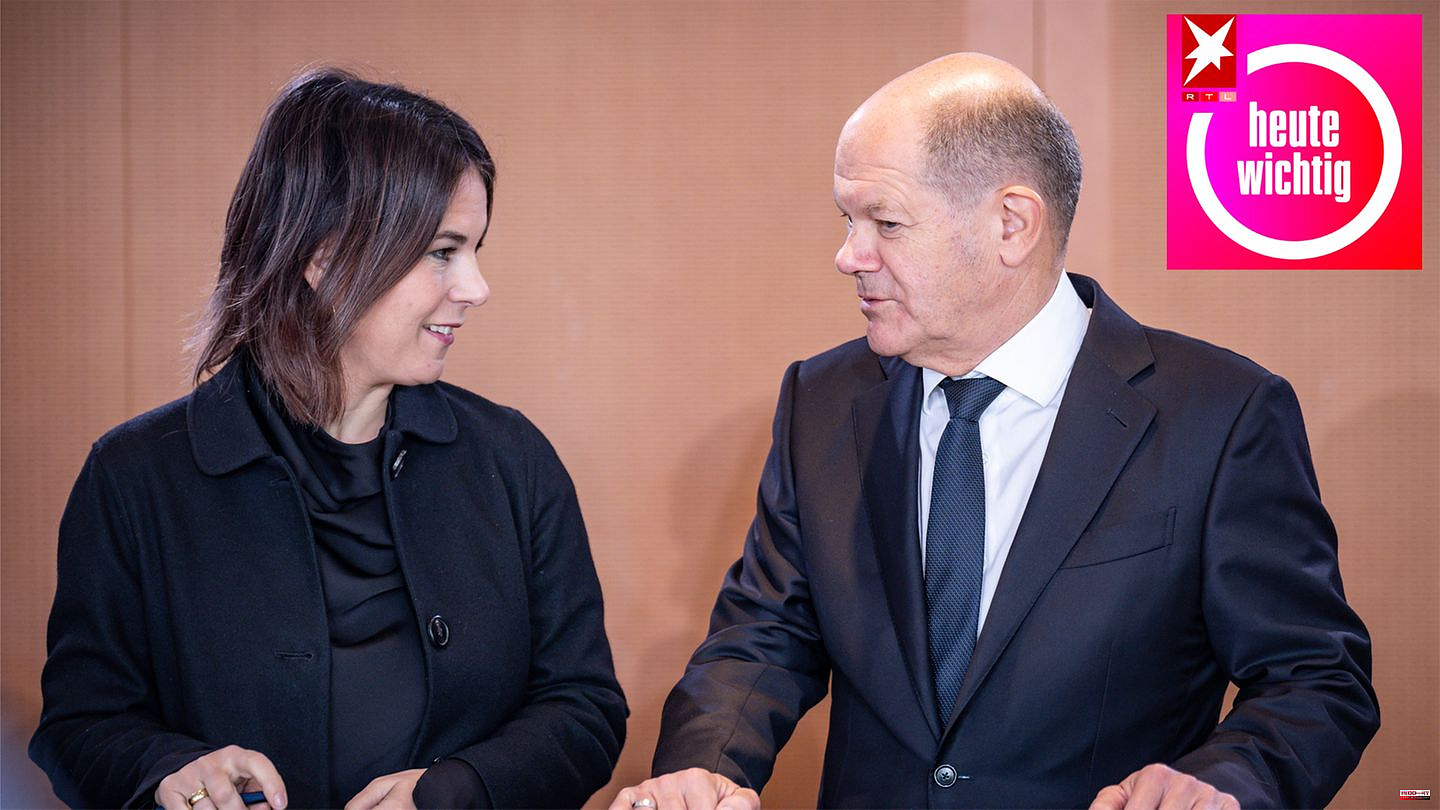 "In the performance, i.e. in the perception of the population, in the appearance as a coalition, one can no longer speak of so-so, unfortunately one has to speak of pretty bad and that is also shown by the values. The population has the greatest doubts as to whether these coalition will meet these challenges," says Albrecht von Lucke in the 422nd episode of the podcast "important today". From the outset, the political expert was not a fan of the hype surrounding this new traffic light, but on February 24th, the beginning of the war between Russia and Ukraine, the honeymoon of Scholz, Baerbock, Habeck and Lindner was final over.

In an interview with "Today Important" host Michel Abdollahi, Albrecht von Lucke attests Chancellor Olaf Scholz a certain arrogance: "Nobody knows things better than Olaf Scholz, that's what he's been convinced for 20 years. Incidentally, he has this auto-suggestion also come a long way. Two years ago, no one would have given a damn about Olaf Scholz if he hadn't autosuggestively said to himself every time: I'll still be in the chancellery." And Scholz did not redeem the sentence "Whoever orders leadership will also get it". The political scientist sees a certain lack of ideas in Olaf Scholz and the Chancellor also lacks leadership.

In the "today important" interview, Albrecht von Lucke, the editor of the monthly magazine "Blätter für deutsche und Internationale Politik", makes it clear who cuts a particularly good figure in the traffic light coalition: the foreign minister. Especially when dealing with Russia, she earned a lot of respect on the international stage: "Annalena Baerbock gained stature very quickly, let's remember how she bought Mr. Lavrov's guts, although many believed with this sophisticated professional of the diplomatic, with this tough dog who brushed off so many, she met him on an equal footing. Very quickly after the start of the war, she formed the majorities in the UN General Assembly that were able to come up with a clear vote at the expense of Russia."

Von Lucke sees the overall performance of the traffic light coalition as "pretty bad", but the Greens in particular would go down particularly well with people, which polls also show. "The values ​​of the two green, supporting figures in this coalition, Baerbock and Habeck, are massively better than the values ​​of Olaf Scholz. Not to mention Christian Lindner and the FDP. That means there is a discrepancy here, that the perception of women Baerbock was very positive for the most part. I would even blame her for driving too much into the Chancellor's parade," says Albrecht von Lucke at "Today important", alluding to the remark that the Foreign Minister made to the Chancellor had given with his difficult trip to China.

The government had a particularly difficult time at the beginning, especially because of the war in Ukraine - but next year it will have to be shown how the SPD, Greens and FDP harmonize together when some crises have subsided. 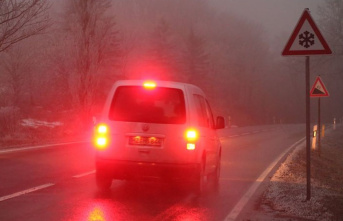