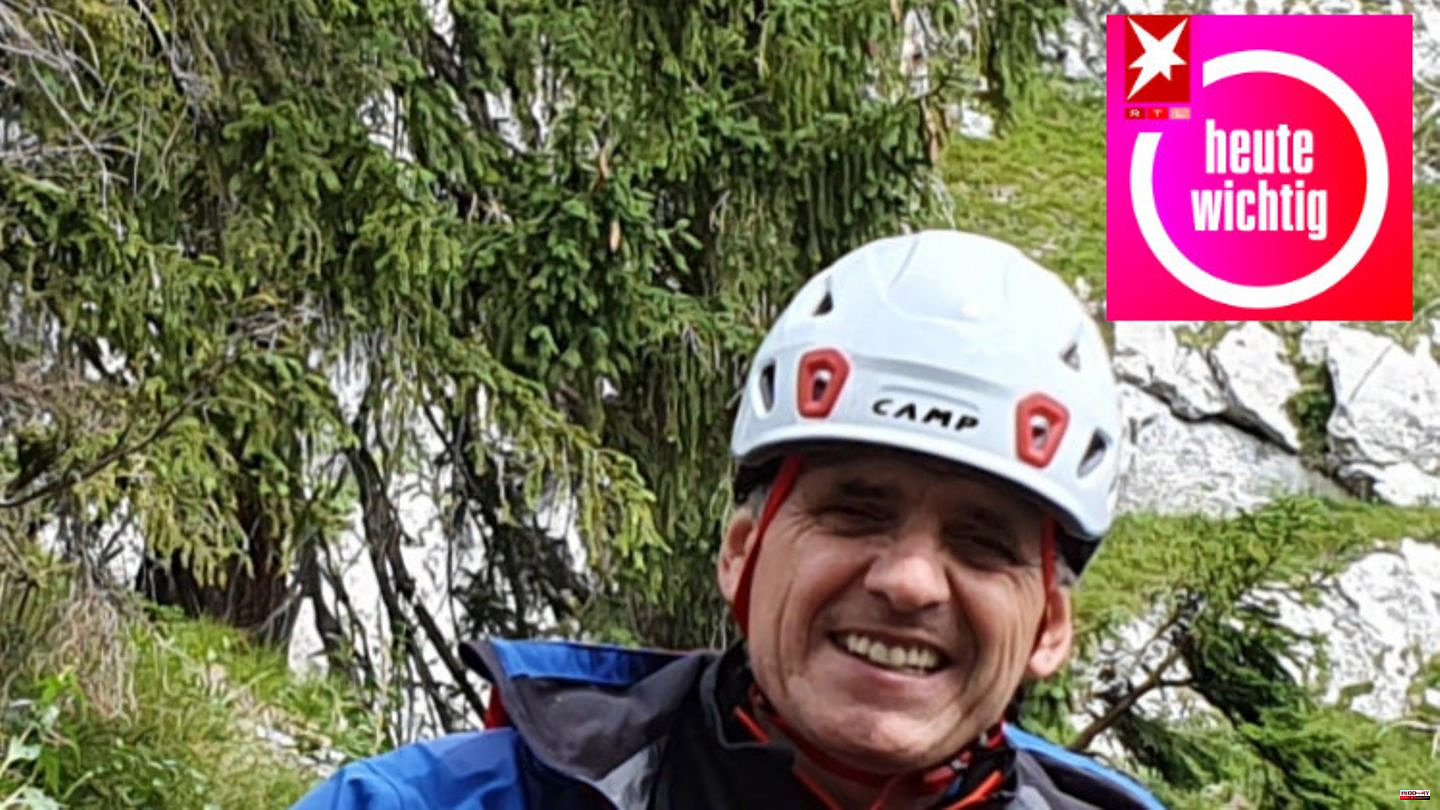 Klaus Burger is regional manager at the Chiemgau mountain rescue service in southern Bavaria. There are over 1000 operations in the Chiemgau every year for the mountain rescue service - and the number is growing all the time. "The rescue operations in Bavaria have increased continuously over the years," says Klaus Burger in the 434th episode "important today". An above-average number of them were fatal in the past year, the mountain rescuer says in the podcast, and an above-average number are so-called "blockages": "These are people who are not injured or sick, but simply can't get any further, no longer back and forth." Many of the rescued are between 20 and 30 years old and often from regions that are farther away from the mountains.

Klaus Burger sees social media as a "stimulus factor, but also as a risk factor in mountaineering". One can, he says, now speak of "digital mountaineers", of a "burglary of the digital world in the high alpine region". A prime example of this is the rescue of more than 100 students and teachers in Kleinwalsertal last year. The group got into mountain trouble after the route described on the internet as a "after-work tour" turned out to be much more demanding than expected. Getting information on the internet before a hike is helpful in itself, says Burger in the podcast – but analog tour planning, on-site information, knowledge of the current situation and possible dangers are always needed.

Now in winter there are particular dangers in the mountains: "Winter in the mountains isn't just summer in the mountains in white," says Klaus Burger. The risk of slipping is increased by icy snowfields, many shelters are closed and anyone injured is exposed to a life-threatening risk of hypothermia. Even ten centimeters of snow were enough for trail markings to become invisible and for mountaineers to lose their bearings. In addition, there is the risk of avalanches – even without large amounts of snow. "The avalanche rescue is usually a dead rescue," says Klaus Burger. He himself was buried by an avalanche years ago, he says. "It wasn't a nice experience. To be buried alive is something you wouldn't even wish on your worst mortal enemy." You're completely cemented in, you can't move your feet or legs, you don't know where the top and bottom are, says Klaus Burger. "And you know that if the comrade rescue doesn't work, that's it. You have about 12 minutes without an air pocket." By the time the mountain rescue team is on its way, the dog on the avalanche, it is often too late.

Burger survived his avalanche accident back then - and didn't lose his passion for the mountains. This is a basic requirement for mountain rescue. You also need fitness and ability – in skiing and climbing. "We don't train, you have to bring that with you." And because he himself has been in the mountains since he was a young man, Klaus Burger's dangerous work as a mountain rescuer is "a matter of course". 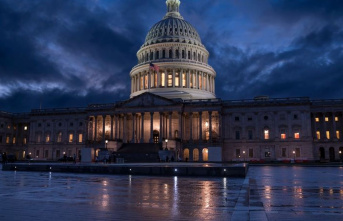