Podcast "important today": Michel Abdollahi on the protests in Iran: "Your freedom is our freedom"

“For 43 years, the Islamic Republic has been executing its people. 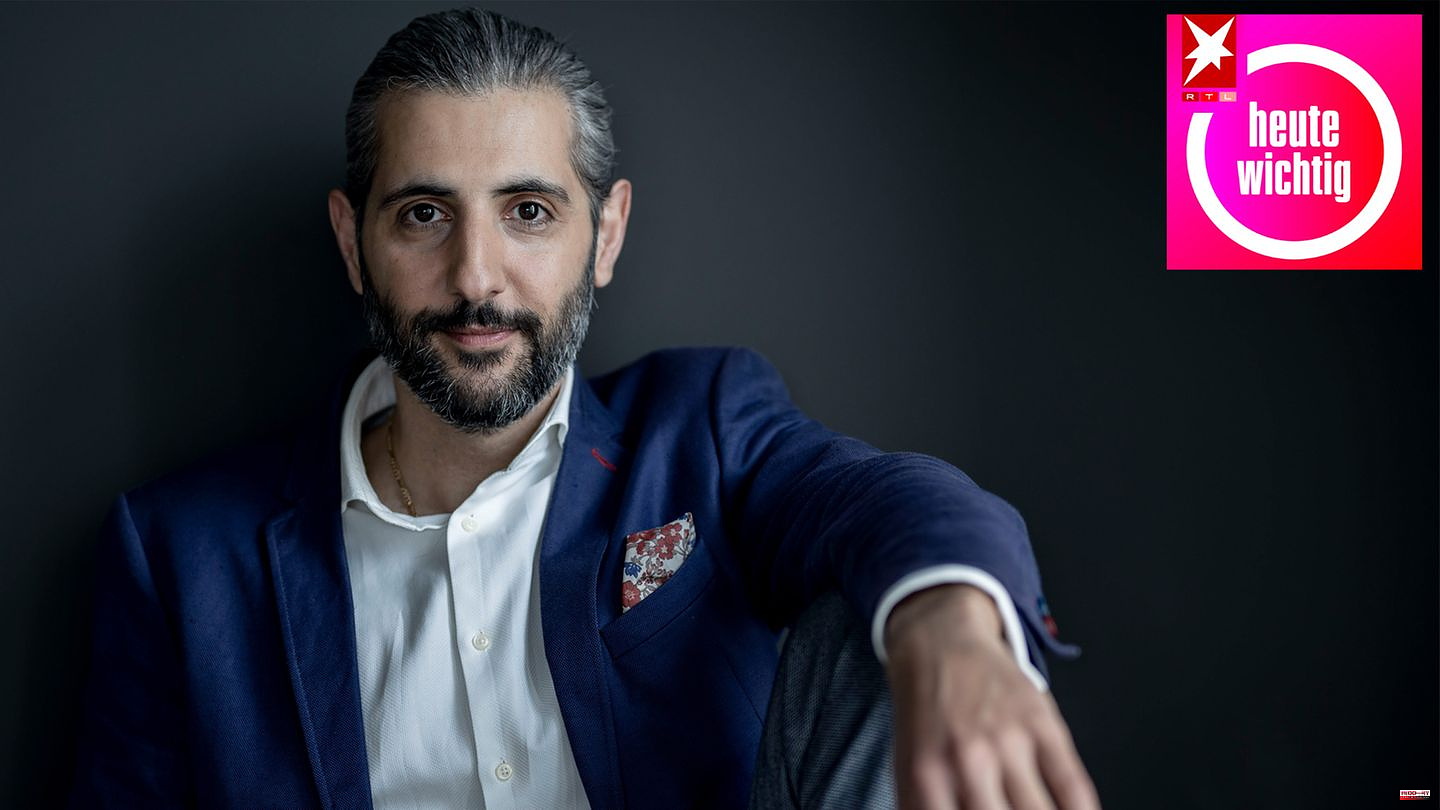 “For 43 years, the Islamic Republic has been executing its people. The world has finally been able to see it for five weeks. Thanks to social media. The battle cry of the revolution bears the name of Mahsa Amini, the woman who was killed by the henchmen of the inhuman regime because she wasn't wearing her headscarf "right". As they have done so many times before. But this time they underestimated what they had done. This time everyone is suddenly watching them. Yesterday, on the 40th anniversary of Mahsa Amini's death, 100,000 people made a pilgrimage to her grave. Despite what they were threatened with. Her death,” says Michel Abdollahi in the 392nd episode of the podcast “important today”.

“All of us Iranians who are abroad put ourselves in danger with any rebellion against this dictatorship. Our compatriots in Iran do it much more. It is the least to support them tirelessly in their struggle for freedom. Your freedom is our freedom. The world does not need an Islamic Republic. Above all, it doesn't need anyone with nuclear weapons. This regime is over. The time has come to bring them to justice and punish them for their crimes,” Michel Abdollahi said in a special episode of “Today Important”.

Michel Abdollahi also appealed to the German government: “Actually, the Federal Chancellor should have made a statement on Iran long ago. This silence in the face of the carnage is unbearable. Instead of congratulating Italy's neo-fascist government on its election victory on Twitter, he should use his voice for more important things. But others are doing that now. For example, Natalie Amiri. Or Golineh Atai. Or Gilda Sahebi. Or Enissa Amani. Or hundreds of thousands of other women who don't want the mullahs to dictate how they have to live. Or Joko and Klaas at 8:15 p.m. on ProSieben. They give their social media accounts to two Iranian activists. Thanks for that. Thank you all. This revolution will not be made by politics, but by the people." And Michel Abdollahi also appeals to all of us to share information on social media, even with a small reach, and thereby help to generate a great deal of attention. 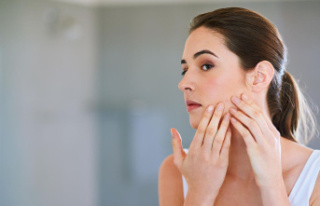 Subterranean tormentors: Pimples under the skin: How...