Thuringia's Environment Minister Anja Siegesmund will resign from her post in February 2023. 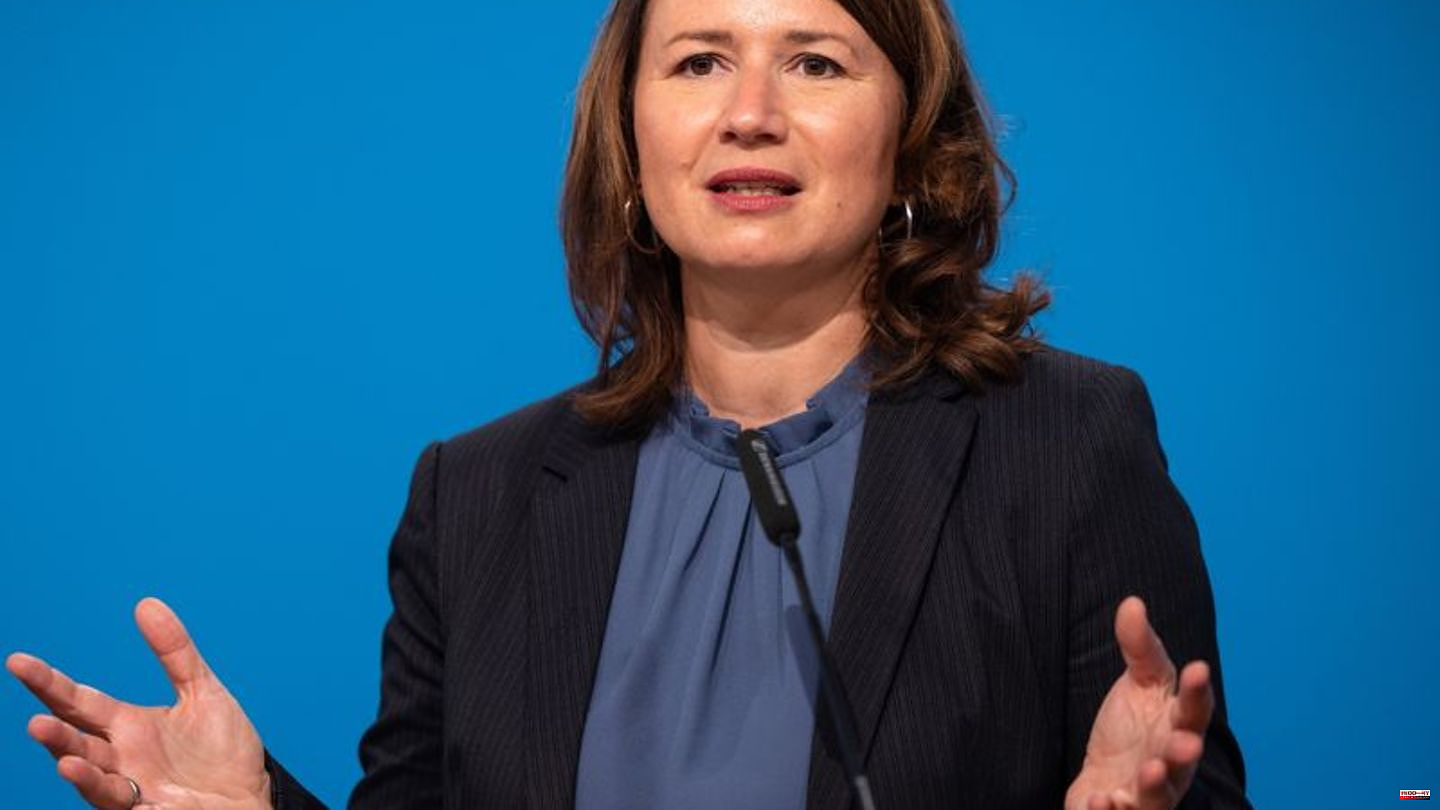 Thuringia's Environment Minister Anja Siegesmund will resign from her post in February 2023. The Green politician gave personal reasons for her decision, as her ministry announced on Friday in Erfurt. "For personal reasons, I have decided to resign my posts on January 31, 2023 and hand them over in an orderly manner," Siegesmund is quoted as saying in a statement from her ministry. She has already informed Prime Minister Bodo Ramelow (left) of her decision. Accordingly, she is also resigning from her offices as Deputy Prime Minister and member of the Federal Council.

It was an honor and a privilege for her to have served the country as Minister since 2014. Siegesmund said she accepted the responsibility with great humility, but also with passion and creative drive. She has been a volunteer and full-time state politician for 20 years. "But everything has its time."

The 45-year-old Siegesmund comes from Gera and has been Minister in Thuringia since 2014 - with a short break. It is not yet clear who will follow her. Siegesmund said: "I will now go new ways, take a break before I make a new start professionally."

The two state spokesmen for the Thuringian Greens reacted to the decision with regret. "Anja was an important comrade-in-arms and committed politician for many years in environmental protection, species protection and, above all, she drove the energy transition with verve," said Thuringia's Greens co-boss Ann-Sophie Bohm. "Regarding a successor, we are already in good talks and will announce our personnel reorganization in the next few weeks after the decision of the state board," said Co-Chairman Bernhard Stengele. 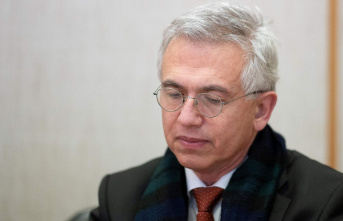