"AntiFake" is the meaningful name of a little-known but no less curious program on the Russian state broadcaster Pervyj Kanal. 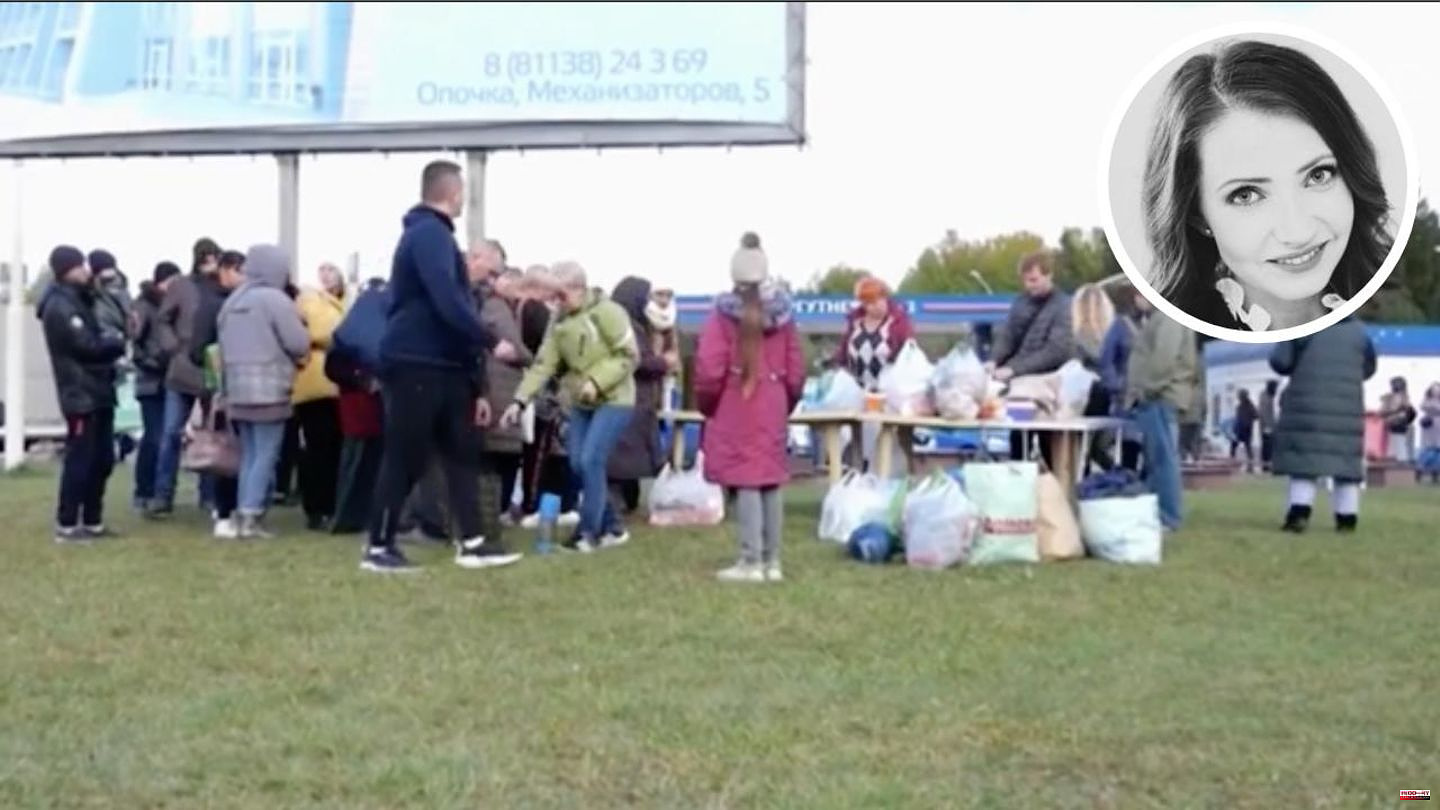 "AntiFake" is the meaningful name of a little-known but no less curious program on the Russian state broadcaster Pervyj Kanal. The declared goal: to expose fakes that are put out by the Americans, Ukrainians, Poles, Latvians, Germans and simply everyone who, unlike Vladimir Putin, does not want to see Ukraine reduced to rubble and ashes.

In the last Friday issue, we went to Munich, among other places - to visit a certain Julia. Ukrainian trolls spread the rumor that she had been deported from Germany. Julia is no stranger. A few months ago, she hit the headlines in this country when she followed and insulted Ukrainian refugees through Salzburg, Austria. She filmed herself and shared the video online. The hotel booking portal Booking.com then canceled all her reservations and blocked her account. Which was a welcome cause for Kremlin propagandists to foam at the mouth.

Now Julia was presented to the audience again - as Julia Tschernyschova. In Germany, however, she is registered under a different surname. This time the alleged blogger was sitting in her alleged Munich apartment, the hood of her jacket pulled over her head. Because the heating boiler had not yet warmed up, she explained her appearance when asked by the moderator. The hearts of the studio guests literally opened up at these words. Grinning happily, they listened to Europe freeze. The fact that Russian pensioners at the same time hope to get at least firewood to survive the winter in return for their mobilized sons and grandchildren is irrelevant. The main thing is that Europe is freezing.

And Julia did her best to paint the picture of freezing innocence. "Nobody keeps the boiler on all night here. But it'll be normal in a few hours," she said, her face framed in faux fur. The glee in the studio seethed at these words.

After all, the spectators in the endless expanses of Russia will not know that the temperature in Munich was 18 degrees last Friday. And apparently also not that in Germany the Cyrillic script is not exactly state of the art. So the propagandists presented not just a freezing Juliet, but a whole camp of Ukrainian refugees huddled around a pot of hot soup.

"In the beginning, the Germans were very happy about Ukrainian refugees," said the moderator while the sad images were being played. But now the mood is changing, the Germans have had enough of sanctions. The freezing Julia studiously agreed with him.

But strangely enough, the Ukrainian refugees are gathering under a billboard advertising a motel in the Russian town of Opochka, in the Pskov region. In the background you can also see the lettering of a gas station from Surgutneftegaz, one of the largest gas and oil production groups in Russia with its headquarters in Surgut, Siberia. Whether it's an advertising board or a gas station - the lettering is in Cyrillic everywhere, without exception.

Incidentally, the Ukrainian refugees scoop their meager soup using an empty mayonnaise can - produced by a manufacturer from Pskov.

Where do you find such a scenery in Germany? Only the fake news producers of "AntiFake" can answer this question.

And Julia? It's actually located somewhere in Germany. However, it is not the 18-degree cold autumn in Munich that she has to fear, but the German criminal prosecution. According to the Landshut public prosecutor, there are several reports against Julia P. The investigation is based on insult and the initial suspicion of the approval of criminal offenses. The suspicion that the Russian could be illegally staying in Germany is also being investigated. 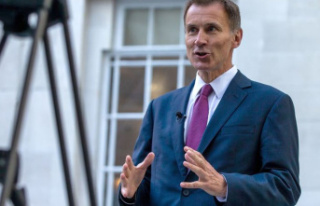 After financial chaos: Truss wants to continue even...