China's head of state and party leader Xi Jinping opened the congress of the Communist Party on Sunday. 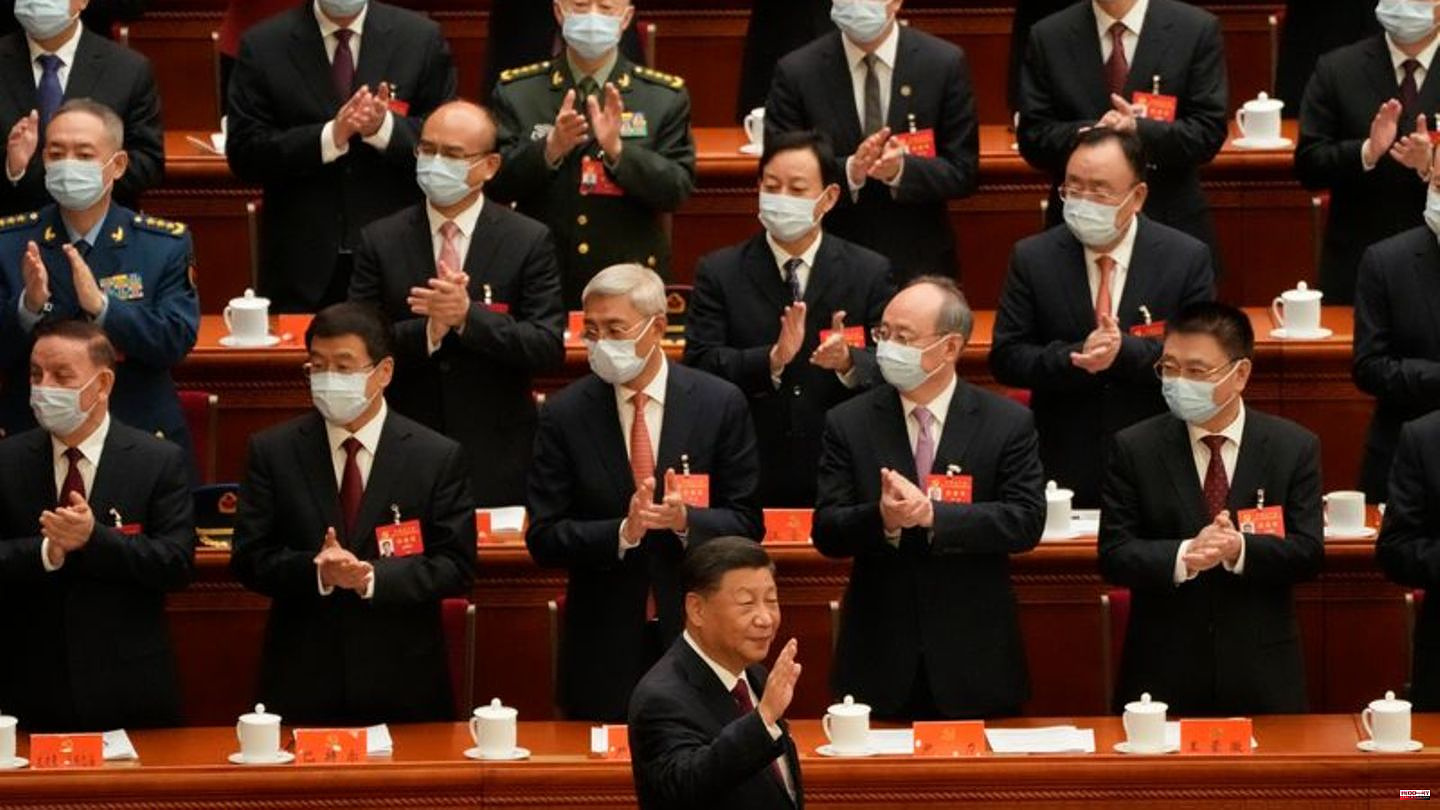 China's head of state and party leader Xi Jinping opened the congress of the Communist Party on Sunday. In a keynote address to around 2,300 delegates in the Great Hall of the People in Beijing, the President called for the "great renewal of the Chinese nation" and the expansion of "socialism with Chinese characteristics".

The focus of the party congress, which takes place only every five years, is the expansion of Xi Jinping's power. The delegates should anchor his ideology even more deeply as a guideline in the party's constitution and appoint a new central committee.

After the week-long deliberations, the party leader is expected to be confirmed for a third term at a plenary session of the new Central Committee, which is unusual. While the 69-year-old is disregarding previously respected term limits, the Politburo is being filled for reasons of age.

The personnel change in the communist leadership is also a prelude to next March's session of the People's Congress, when a new prime minister is to be installed and a new government formed. 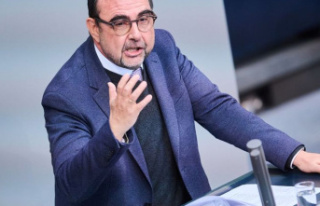