Mecklenburg-Western Pomerania's Minister of Agriculture, Till Backhaus (SPD), has apologized for statements that were seen as an insult to Green Party leader Ricarda Lang. 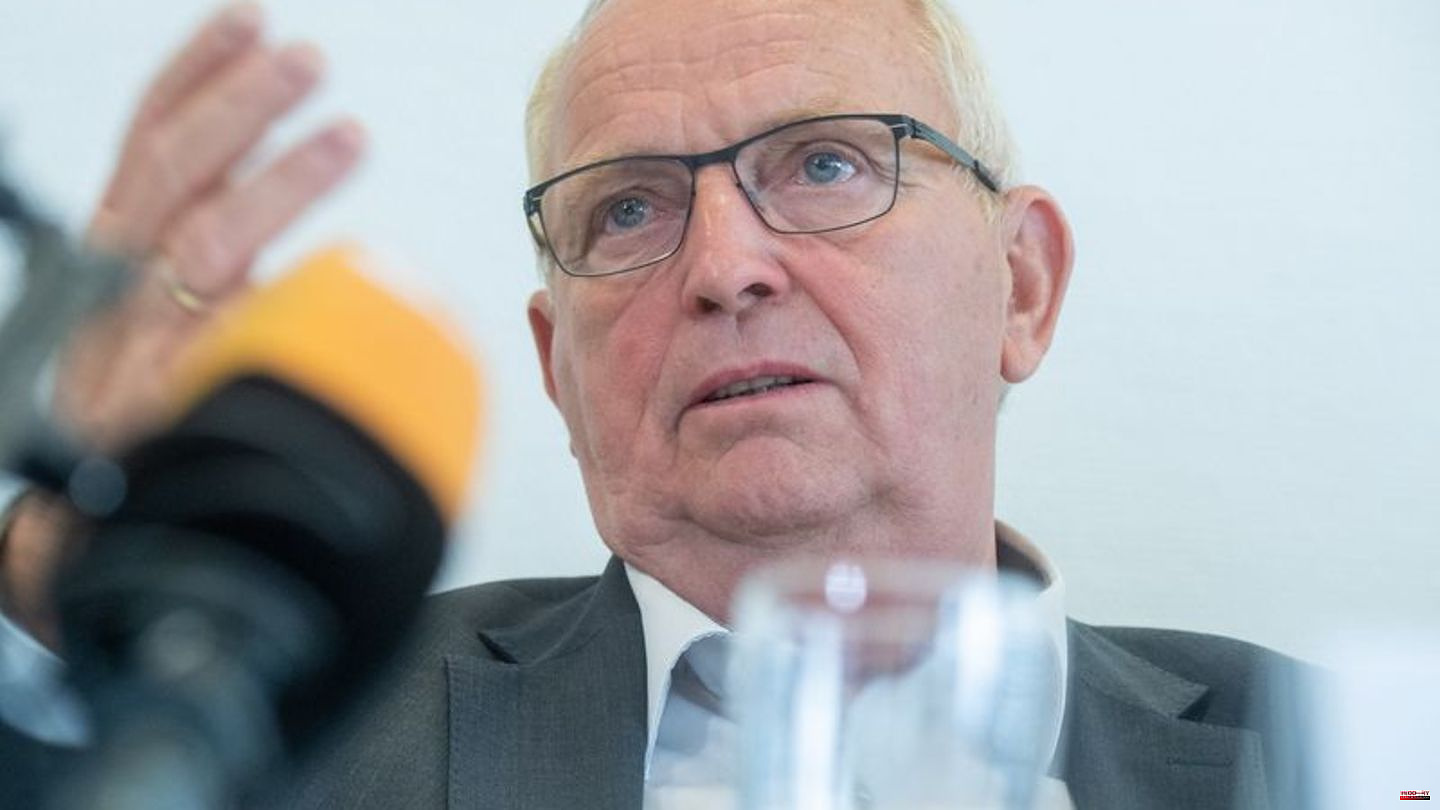 Mecklenburg-Western Pomerania's Minister of Agriculture, Till Backhaus (SPD), has apologized for statements that were seen as an insult to Green Party leader Ricarda Lang. "In my free speech, I used formulations that could possibly be misunderstood," said the minister. He wanted to make it clear that it was not his intention to discredit or even offend people, parties or institutions. "If people still feel hurt because of my statements, I apologize and will not repeat statements of this kind."

According to a report in the "Schweriner Volkszeitung", Backhaus made disparaging remarks about Lang in his speech on Thursday at the North German Nutrition Summit. Accordingly, he is said to have said in connection with the politician that Dick and Doof used to be two people. A spokesman for the minister did not deny the quote when asked. However, he said that the statement was marked as a quote and that the minister emphasized in his speech that it was not meant to be his position and was not meant to be disrespectful.

According to his ministry on Saturday evening, Backhaus personally apologized to Lang for his statements in a message. In the letter, the minister "expresses his hope that Ms. Lang will accept his apology and may even be willing to meet in person."

Previously, the state chairman of the Greens in Mecklenburg-Western Pomerania, Ole Krüger, had demanded a written apology from Backhaus to Lang. Krüger called the minister's statements "absolutely unacceptable". Personal attacks and insults are unworthy of a man of his function.

The Greens co-chairman in the federal government, Omid Nouripour, tweeted that the Greens had not expected anything from Backhaus for a long time, "but from Ms. Manuela Schwesig an apology to my colleague Ricarda Lang," he said, referring to Prime Minister Schwesig (SPD) . 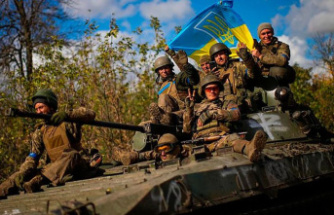 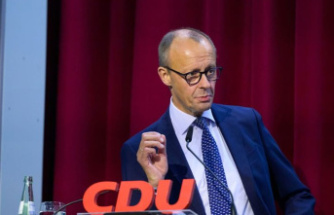 Energy crisis: Merz blames Scholz and Weil for the lack of federal-state agreement 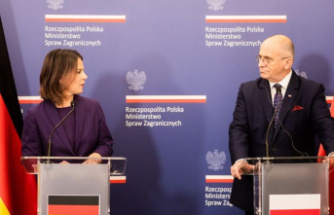 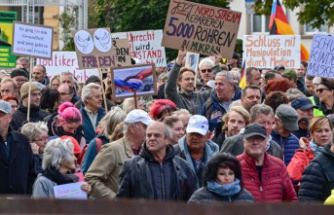 Society: More than 100,000 in protests in the east on the streets 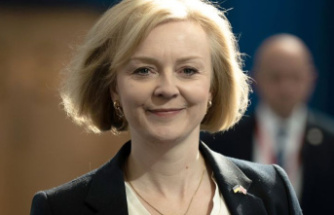 Parties: The British government does not want to bring forward the budget after all
BREAKING NEWS 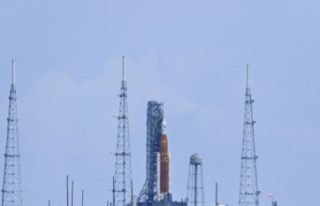