Parliamentary election: Italy's favorite warns EU: "The fun is over!" 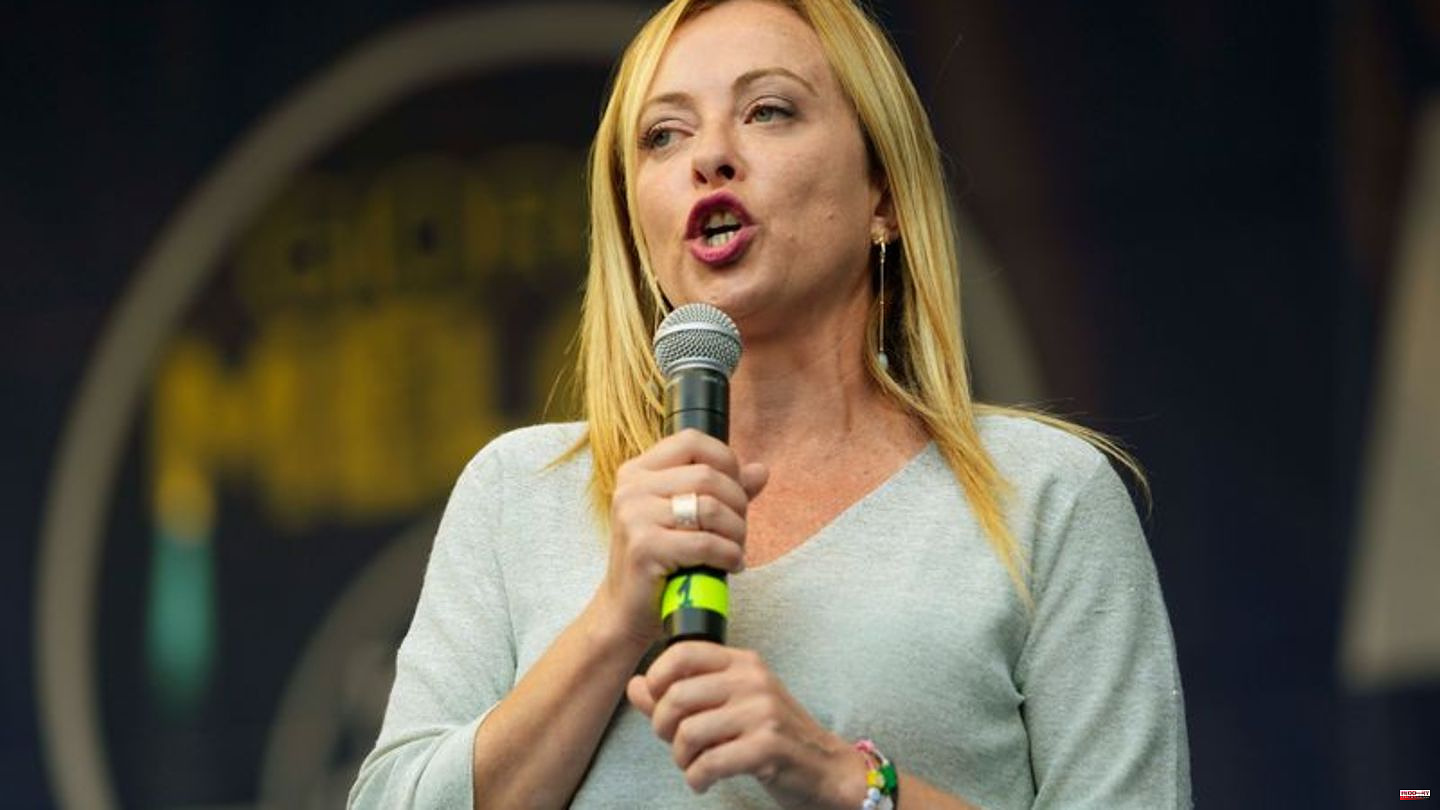 During an appearance on Milan's Cathedral Square, the party leader of the far-right Fratelli d'Italia said on Sunday evening: "It is said that in Europe people are a little concerned about the Meloni. What will happen to it? What will happen: The fun is over ! Italy will also start defending its national interests, just like the others are doing, looking for common solutions."

The politician, whose post-fascist party, like the entire centre-right bloc, is clearly ahead in all polls, added that the interests of her own country must come first. She recalled Germany and the Netherlands, where the priorities are no different. That's why both countries opposed a European gas price cap, Meloni claimed.

Meloni wants to renegotiate agreements and contracts with the EU

As the previous opposition party, the Fratelli also want to reach Eurosceptic and anti-Euro voters. During the election campaign, Meloni repeatedly asserted that Italy wanted to remain a reliable partner in the EU even under her leadership. However, she wants to renegotiate some agreements and contracts. She did not mention that Italy received 192 billion euros from the EU's Corona reconstruction program and thus more than any other state in the Union, i.e. it is a major beneficiary of the Brussels measure.

After the fall of Mario Draghi's government, the Italians will elect a new parliament early on September 25th. In the most recent polls, the centre-right bloc, which in addition to Melonis Fratelli is clearly the largest party, also includes Matteo Salvini's right-wing Lega and ex-Prime Minister Silvio Berlusconi's conservative Forza Italia, was clearly ahead of the centre-left . No new surveys may be published until the election. Thanks to a peculiarity of Italian electoral law, Meloni and her partners even have the chance of a two-thirds majority in parliament - which would allow them to change the constitution without having to hold a referendum. 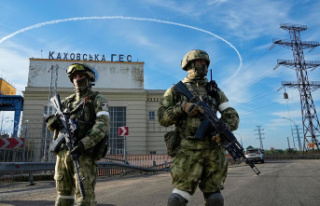