Charlotte Owen is about to set a record. 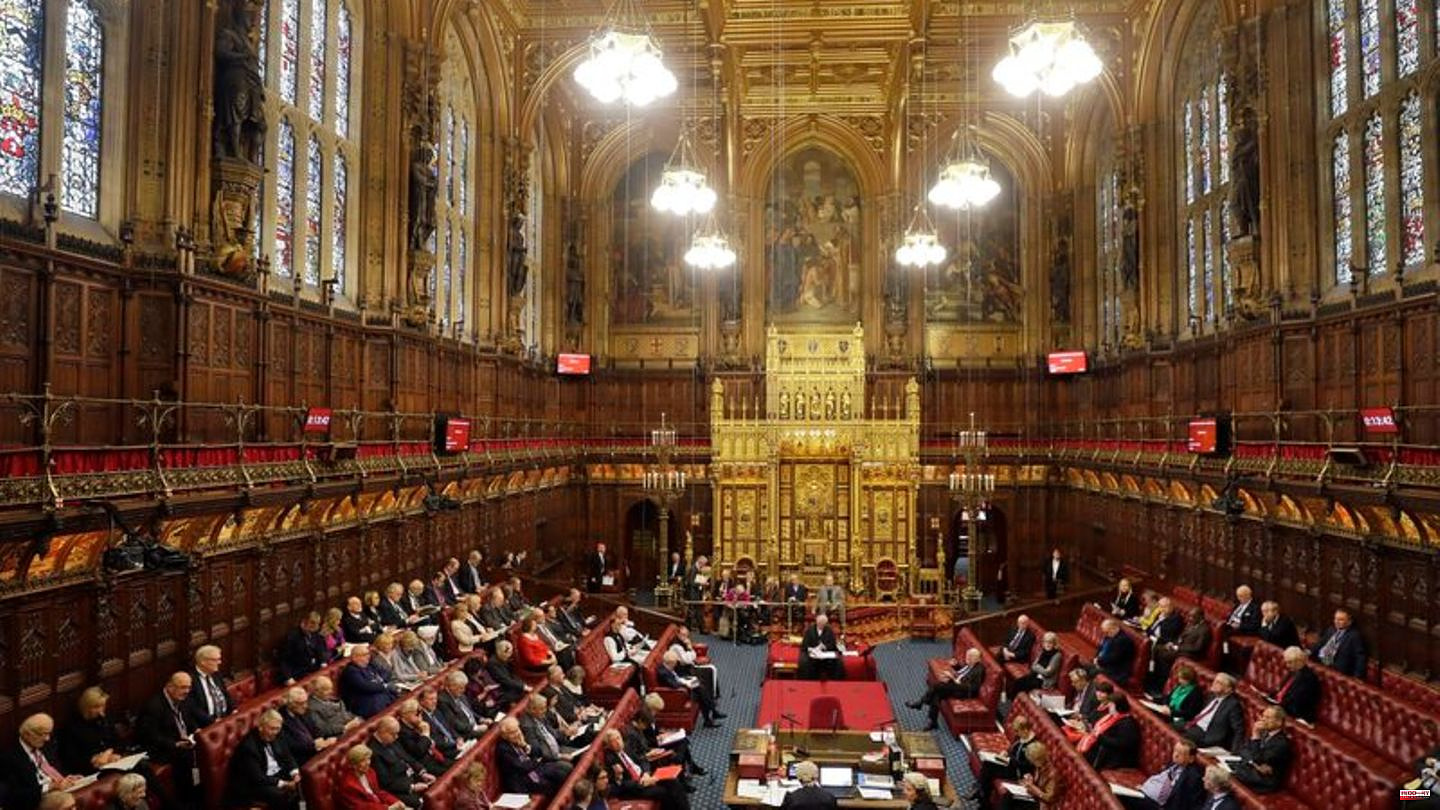 Charlotte Owen is about to set a record. If everything goes as usual, the 29-year-old will soon become the youngest person ever to be made a life member of the House of Lords. Owen was an adviser to former Prime Minister Boris Johnson - it is to him that she owes her appointment to the British second chamber of Parliament. But nominations such as that of the young woman, the ex-Johnson employee Ross Kempsell, who is almost the same age, or some MPs who are said to have a very close relationship with the former prime minister, make critics flush with anger.

Opposition leader Keir Starmer of the Labor Party complains that "lackeys and donors" are being promoted from the Conservative Party to the prestigious house. His deputy Angela Rayner speaks of a "sneaky attempt to manipulate the system by installing a conveyor belt for cronies". Labor's idea: dissolve and make new. This is the only way to restore trust in political institutions, which has been shaken by numerous scandals under Johnson and in the ranks of the Conservative Party.

The focus is always on the House of Lords. Thanks to Johnson, his buddy Yevgeny Lebedev is sitting there. So far, the son of an oligarch and owner of the newspaper "Evening Standard" has primarily attracted attention with his title, which is extremely pompous even by British standards: "Baron von Hampton in the London Borough of Richmond upon Thames and Siberia in the Russian Federation".

Like all retired prime ministers, Johnson can now appoint additional members to the House of Lords with his "Resignation Honors List". According to the media, the list includes former Minister of Culture Nadine Dorries. The close confidante of the ex-prime minister is considered by critics to be one of the most inept politicians in recent history. Billionaire Tory donor David Ross is also said to be a candidate.

The appointment is not just a symbolic accolade. The House of Lords has real influence on politics. As the second chamber, the upper house can change or block laws passed by the elected members of the lower house. With his appointments, critics suspect, Johnson wants to make it easier for his party to push through conservative laws.

Change to the state chamber?

He now wants to work out how Labor leader Starmer imagines the future of the House of Lords. A kind of regional chamber is under discussion. In this way, economically weak regions, for example in northern England, could be upgraded. Support comes from critics such as the Electoral Reform Society: "Abolishing the outdated and unrepresentative House of Lords offers an opportunity to move politics away from Westminster - and create a representative Senate of nations and regions."

The association also refers to the finances: 323 pounds a day are available to members - tax-free. About 800 baronesses, lords and earls belong to the House of Lords. With the People's Congress, only China in the world has a larger parliamentary chamber. Critics speak of a bloated company that is likely to get even bigger soon. In addition to Johnson, his successor Liz Truss is also allowed to award her own "Resignation Honors" - although she was only in office for a few weeks.

How far should reforms go?

Is that tradition or can it go away? Experts recognize deficits. But they are critical of radical reform. A lot of expertise would be lost, for example former judges sit on the famous red benches. It also needs to be clarified how a state chamber would be separated from the regional governments, especially since the individual parts of the state already send MPs to the lower house.

The lawyer Alexander Horne promotes small steps. One idea is to end the system of inheritance. There are currently 92 people in the House of Lords who owe their titles to their ancestors. The Lords Spiritual, which are 26 bishops in the House of Lords, could also be abolished. Neither is appropriate for a modern democracy, comments the think tank Institute for Government. The introduction of an upper limit is also considered a possible step.

For now, however, the difficult situation of the Conservative Party could help the critics. Some Tories are calling for Prime Minister Rishi Sunak to block the appointment of ex-Prime Minister Dorries and three other MPs. Otherwise, a by-election will be necessary in their constituencies - but the Tories would probably lose them given their poor poll numbers. 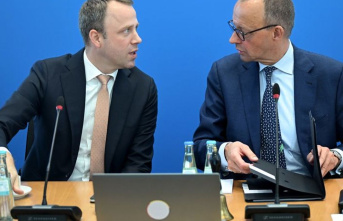