Parliament: Sweden votes: Will there be a shift to the right in Stockholm? 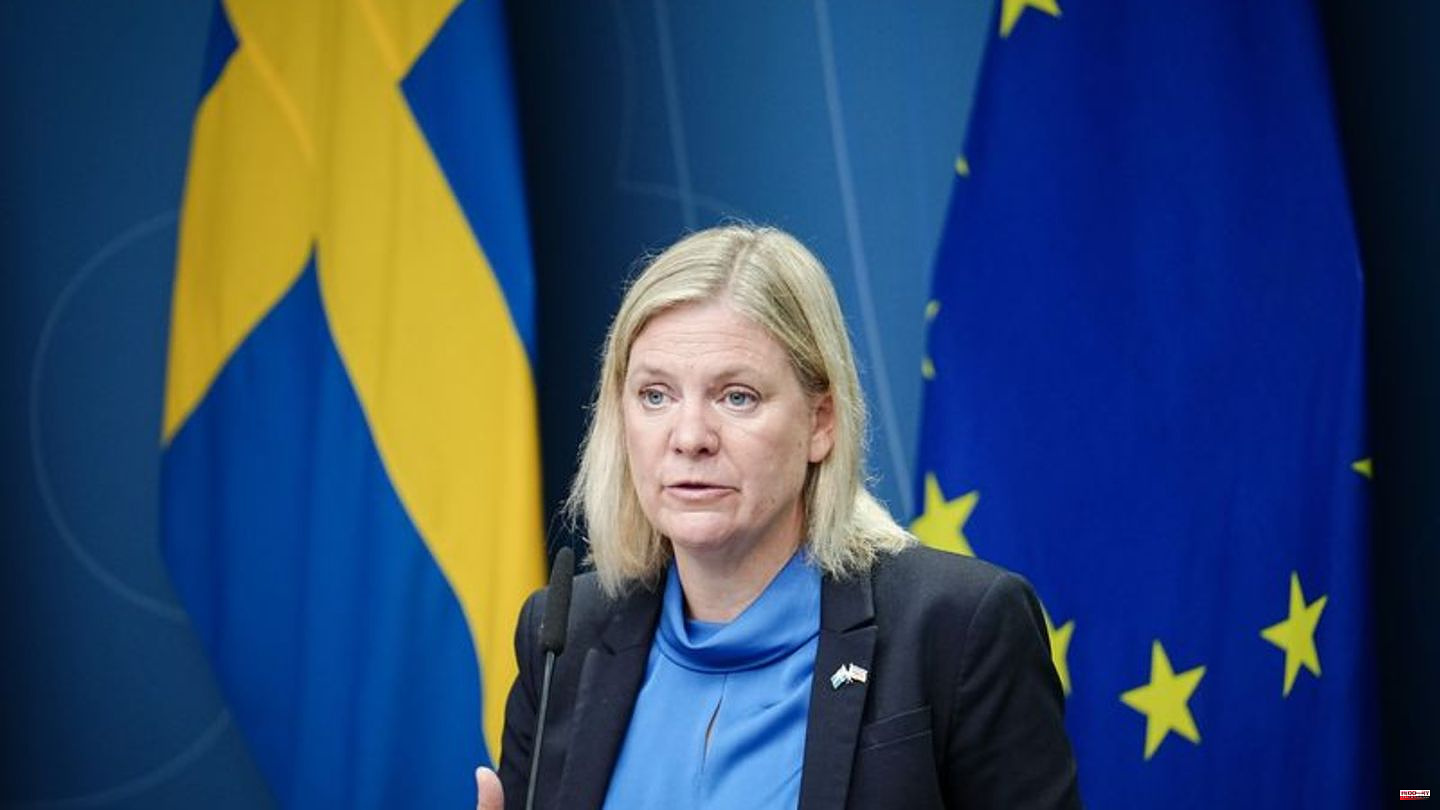 Sweden is electing a new parliament today. Almost 7.8 million people in the Scandinavian EU country are entitled to vote to determine a new composition in the Riksdag in Stockholm.

According to polls, shortly before the election, the left-wing camp around Prime Minister Magdalena Andersson's Social Democrats and a right-wing conservative block including the right-wing populist Sweden Democrats were almost level. As was the case after the 2018 parliamentary elections, a long and complicated process of forming a government is expected given the difficult majority situation.

In view of the Russian war of aggression against Ukraine, Sweden, like Finland, decided in May to apply for NATO membership. However, NATO hardly played a role in the election campaign. The fight against the climate crisis was also only marginally addressed in the television debates of the party leaders.

On the other hand, two other issues dominated the election campaign: the sharp rise in energy prices and rampant gang crime. The latter has been evident in Sweden for a long time in often fatal shots and intentionally caused explosions. In no other country in Europe has such a situation developed as in Sweden, said the party leader of the moderates, Ulf Kristersson, in a TV debate this week. He and his party are at the top of the conservative bloc. Prime Minister Andersson said on the subject: "This is a Swedish epidemic."

Andersson was only elected Prime Minister of Sweden in November 2021, succeeding her party colleague Stefan Löfven and becoming the first woman ever. Many people in her country consider the former finance minister to be extremely credible. She leads an all-Social Democrat minority government that relies on the support of the liberal Center Party, the Left Party and the Greens in the Reichstag.

Right-wing populists are catching up

According to the polls, Kristersson's moderate could be overtaken by the Sweden Democrats as the second strongest force in parliament for the first time. The right-wing populists were able to continuously increase in the past elections. This has led to a shift in the political camps in the Reichstag: while the conservative moderates, the Christian Democrats and the liberals have moved closer to the Sweden Democrats, who had previously been on the outside, the liberal center has long supported the social democrats.

Despite this shift, conditions in Stockholm have not become any easier. On the contrary: Andersson's camp currently has 175 seats in parliament, and Kristersson's block has 174 seats. Political measures can only be pushed through with great difficulty. It remains to be seen whether things will improve after the election. In the event of an election victory, Andersson would have to unite extremely different positions from the left and the centre. Kristersson could be confronted with the expected strong performance of the Sweden Democrats with the situation that their party leader Jimmie Åkesson announces his own claims. 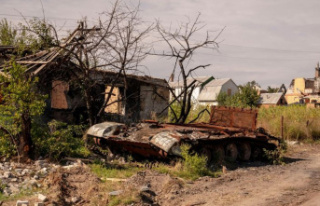