Pandemic: No mandatory test for entry from China

From the point of view of the federal government, the current corona wave in China alone does not constitute a reason for new entry restrictions. 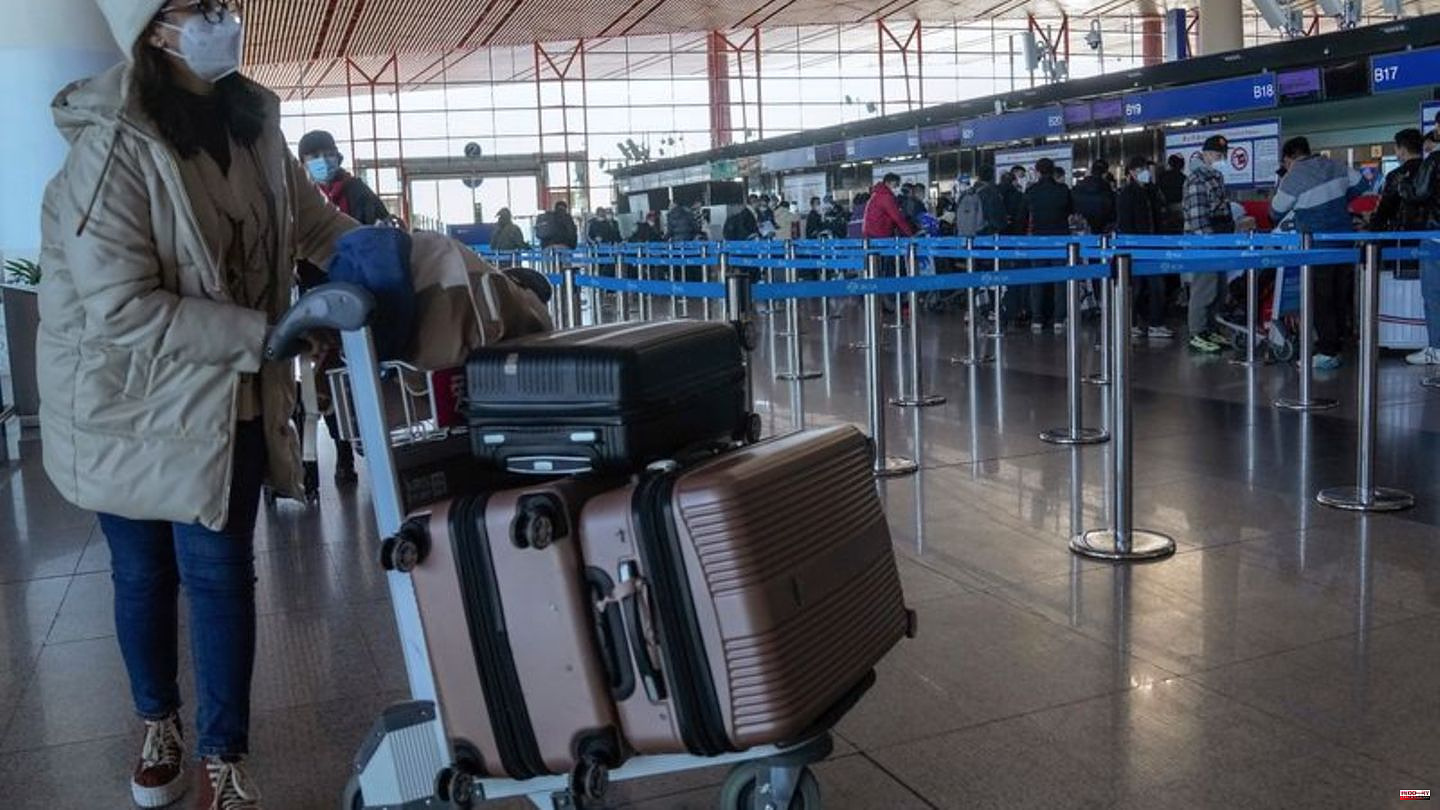 From the point of view of the federal government, the current corona wave in China alone does not constitute a reason for new entry restrictions. "We are keeping a very close eye on the situation," said a spokesman for the Federal Ministry of Health on Thursday when asked.

So far, however, there has been no evidence of a new variant of the virus that is more dangerous than the one currently spreading in Germany. But this could still change. Germany is coordinating these issues with the World Health Organization and other international partners.

The chairman of the board of the World Medical Association, Frank Ulrich Montgomery, considers new entry rules for travelers from China to be sensible. He told the Funke media group: "It is right to make mandatory testing and quarantine regulations for border crossings from China, as is currently happening in many countries around the world. Germany should also do this - out of caution." It is just as important to get an overview of the virus variants that threaten our freedom, our mobility and our success in the fight against the virus by sequencing the positive cases from China.

The deputy chairman of the Union faction, Sepp Müller, also spoke out in favor of compulsory testing. “With the Chinese quarantine obligation lifted, the Chinese are flocking abroad. With the exploding corona numbers on site, the federal government would be well advised to immediately issue a test requirement for entries from China,” said the CDU politician to the editorial network Germany (Friday). Müller justified his demand with the information policy of the Chinese leadership. He said: "To date we have not received any reliable data on your vaccine. We have to assume that it will not be effective." 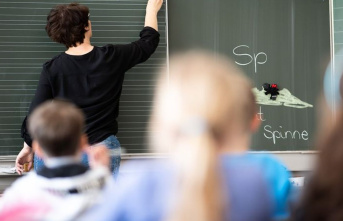