The Saxon contact restrictions in the early phase of the corona pandemic were lawful, but the strict curfew imposed in Bavaria at the time was not. 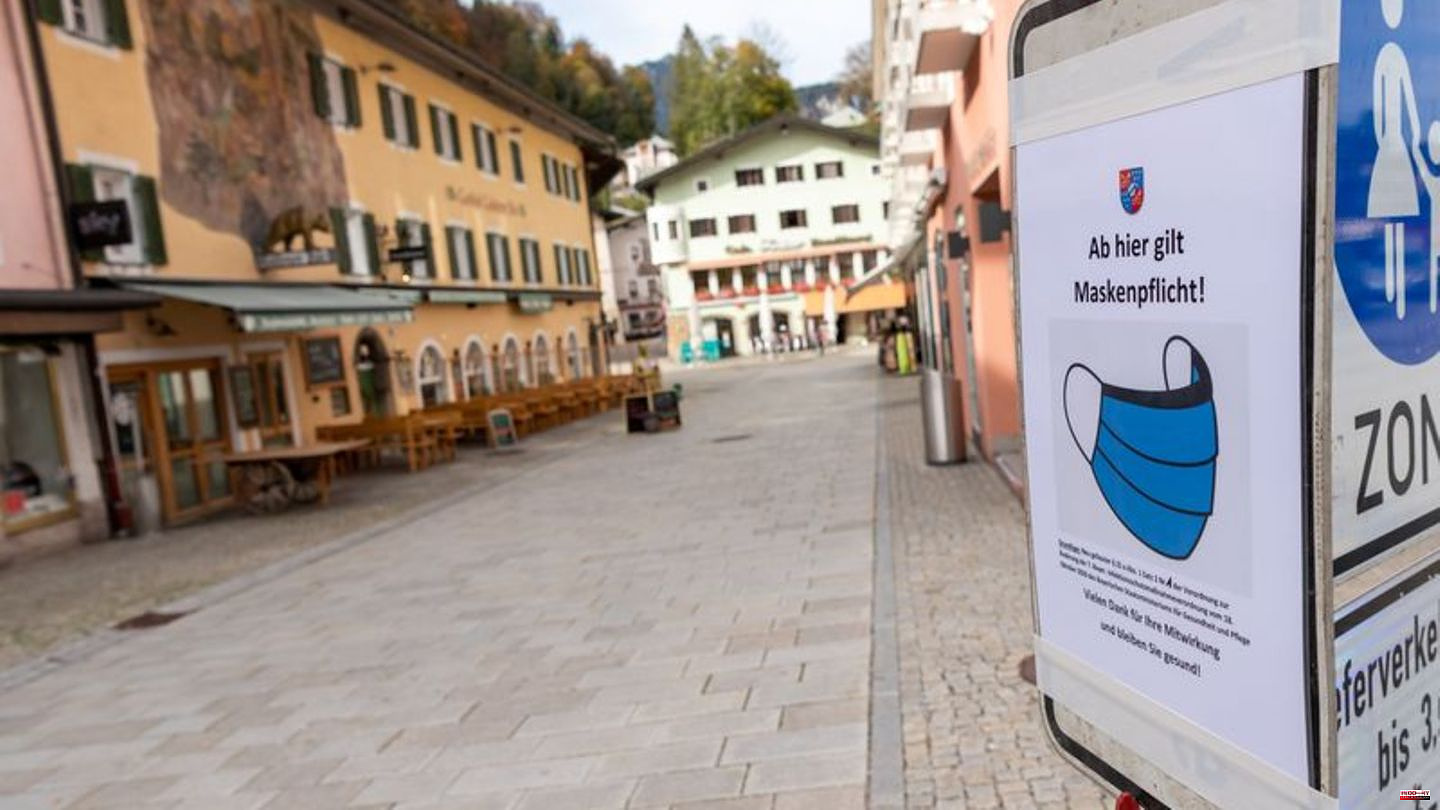 The Saxon contact restrictions in the early phase of the corona pandemic were lawful, but the strict curfew imposed in Bavaria at the time was not. The Federal Administrative Court in Leipzig decided on Tuesday. It was the first time that the highest German administrative court dealt with the Corona rules. The judgments are likely to point the way for other pending cases.

The federal judges had lawsuits against the regulations that Saxony and Bavaria issued in March and April 2020. The Saxon ordinance was about contact restrictions and the closure of sports facilities and restaurants. The higher administrative court had confirmed the rules in the lower court. In the Bavarian case, the strict curfew, which only allowed people to leave the apartment for "valid reasons", was under scrutiny. In the previous instance, the Administrative Court decided that this regulation was disproportionate.

Curfew in Bavaria went too far

The federal administrative judges confirmed both times the lower court and rejected the appeals against these decisions. According to the 3rd Senate, the Saxon rules were proportionate and necessary protective measures. The Free State of Saxony was able to rely on the risk assessment of the Robert Koch Institute when assessing the risk situation.

The case was different in Bavaria: the curfew, which allowed leaving the apartment for sport and exercise, but not for staying in the fresh air on a park bench, was too extensive. "The rules about leaving your own home were not proportionate," said the presiding judge. As a milder measure, contact restrictions in public spaces could also have been considered. Bavaria had pushed ahead with the regulation at the time.

The 3rd Senate also dealt with the controversial question of whether the Infection Protection Act in the version applicable at the time was a sufficient basis for such drastic encroachments on fundamental rights. The federal judges agreed.

Bans aimed at the general public - and not at individual patients - were permissible. Such a "general clause" is appropriate in infection protection law because the legislature cannot foresee which contagious diseases can occur and what protective measures are then necessary. However, the more you know about a disease and its pathogens over time, the more the rules have to be adjusted. In the early phase of the pandemic in spring 2020, such a "codification maturity" for Covid-19 was not yet available. 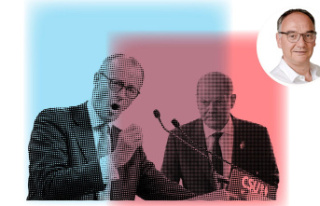