Pandemic: China announces the end of the quarantine requirement upon entry

China has announced an end to the quarantine requirement for travelers to the People's Republic. 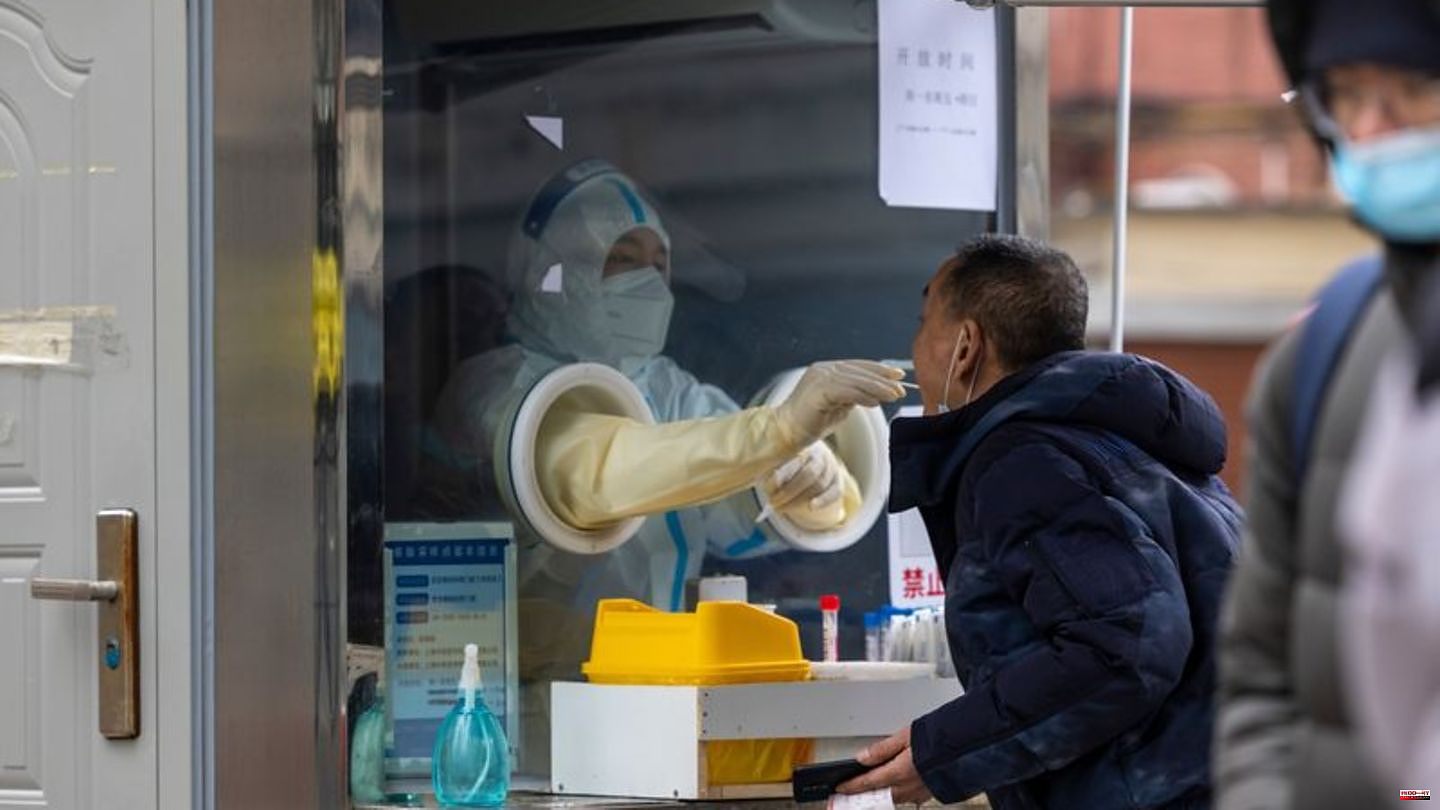 China has announced an end to the quarantine requirement for travelers to the People's Republic. As the Beijing Health Commission announced on Monday, the danger level of the corona virus will be lowered from January 8th. As a result, travelers no longer have to endure hotel quarantine after their arrival, as the announcement revealed.

Most recently, travelers were isolated in a hotel room for at least five days and closely monitored. At times, an entry quarantine of 21 days was even mandatory. According to the commission, travelers will only have to present a negative corona test before departure to China. Further tests after arrival should be omitted. Gradually, the Chinese should also be allowed to do more international travel again. During the pandemic, the government had severely restricted travel abroad for its own compatriots.

China announced an abrupt end to its zero-Covid policy on December 7 after almost three years of lockdowns, mass testing and other strict measures. The lifting of the entry quarantine is now a further relaxation. The about-face in corona policy was justified by the fact that infections with the new Omikron variants were no longer so difficult. But experts saw the reason above all in the fact that the strict measures could no longer be maintained in view of the explosive spread. The restrictions also increasingly burdened the second largest economy.

With the end of almost all measures, the virus is now spreading rapidly in China. According to officially unconfirmed internal estimates, 248 million people or 18 percent of the population were infected with Corona in the first three weeks of December alone. Hospitals are overcrowded and many crematoria can no longer cremate the corpses quickly enough. According to projections by experts, hundreds of thousands of deaths are to be expected. 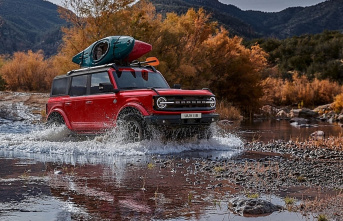 Fascination: Ford stands out from the American electric...