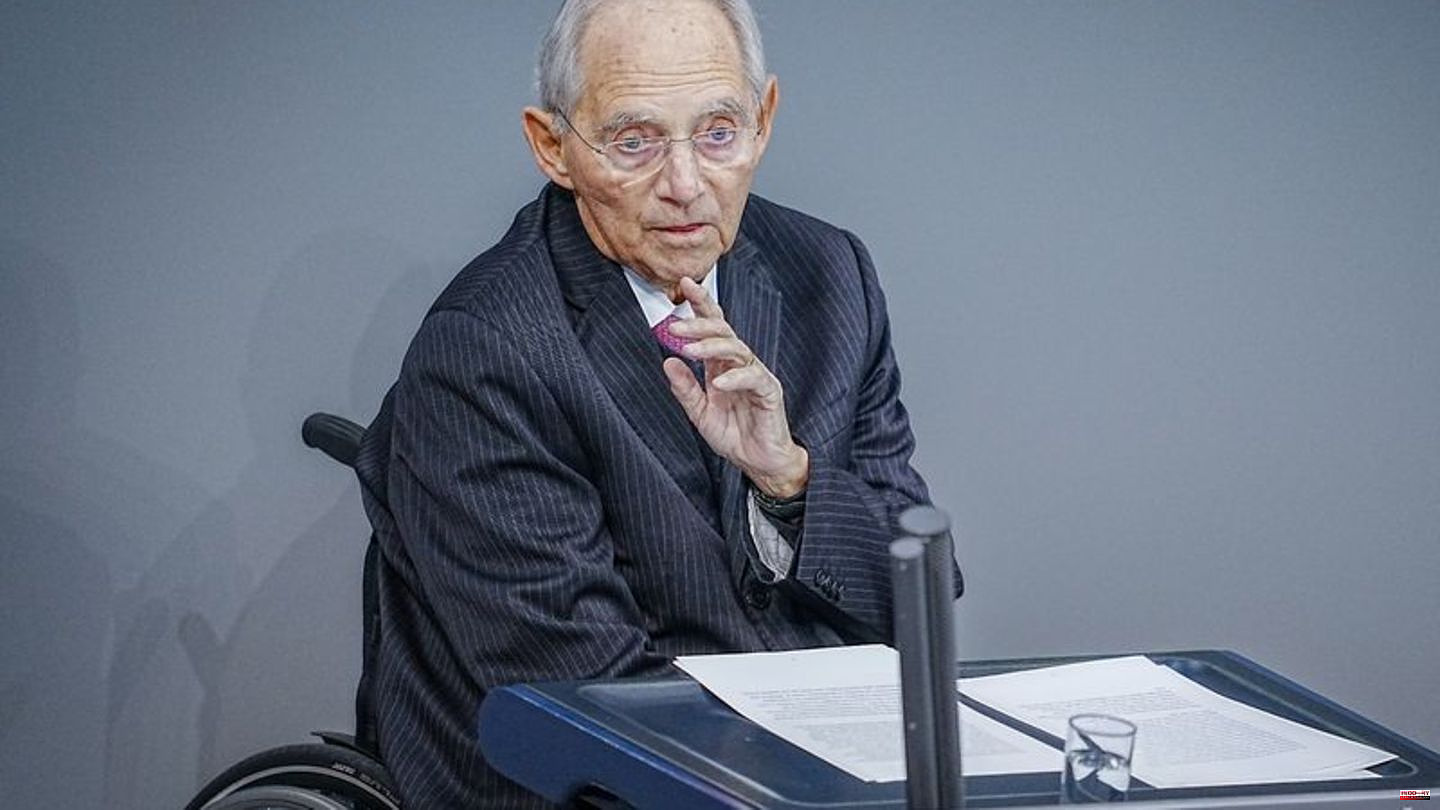 Former Bundestag President Wolfgang Schäuble proposed a fundamental state reform in Germany to make the community more efficient again. The state had "been almost incapable of acting in too many ways due to perfectionist overregulation similar to the chained giant Gulliver," said the CDU politician in the Bundestag on Thursday.

He stimulated a broad public debate on how to make the state "more efficient again through a fundamental reorganization of tasks - also between state and society - and the reorganization of responsibilities, including the allocation of self-determined income from federal, state and local governments". could.

Schäuble: Federation not in good shape

"No one seriously claims that the federal system in our country, which is basically largely undisputed - with federal, state and local self-government - is currently in good shape," said Schäuble.

Today's Senior President was honored by Bundestag President Bärbel Bas (SPD) for his 50-year membership in Parliament. "You have shaped the fate of our country in the past few decades like only a few," said the SPD politician. "Even after 50 years, you serve Parliament with your incomparable experience, vision and intellectual acumen." 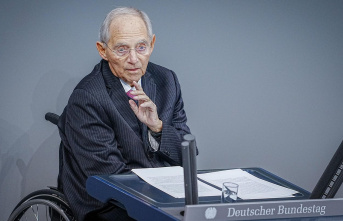