On the occasion of the Kremlin ruler's 70th birthday: discredited, arrested, murdered: frightening figures on freedom of the press in Putin's Russia

"Valdimir Putin is celebrating his 70th birthday, there is nothing to celebrate for the independent press, which is literally on the verge of extinction," says Jeanne Cavelier, head of Reporters Without Borders' (RSF) Eastern Europe and Central Asia office. 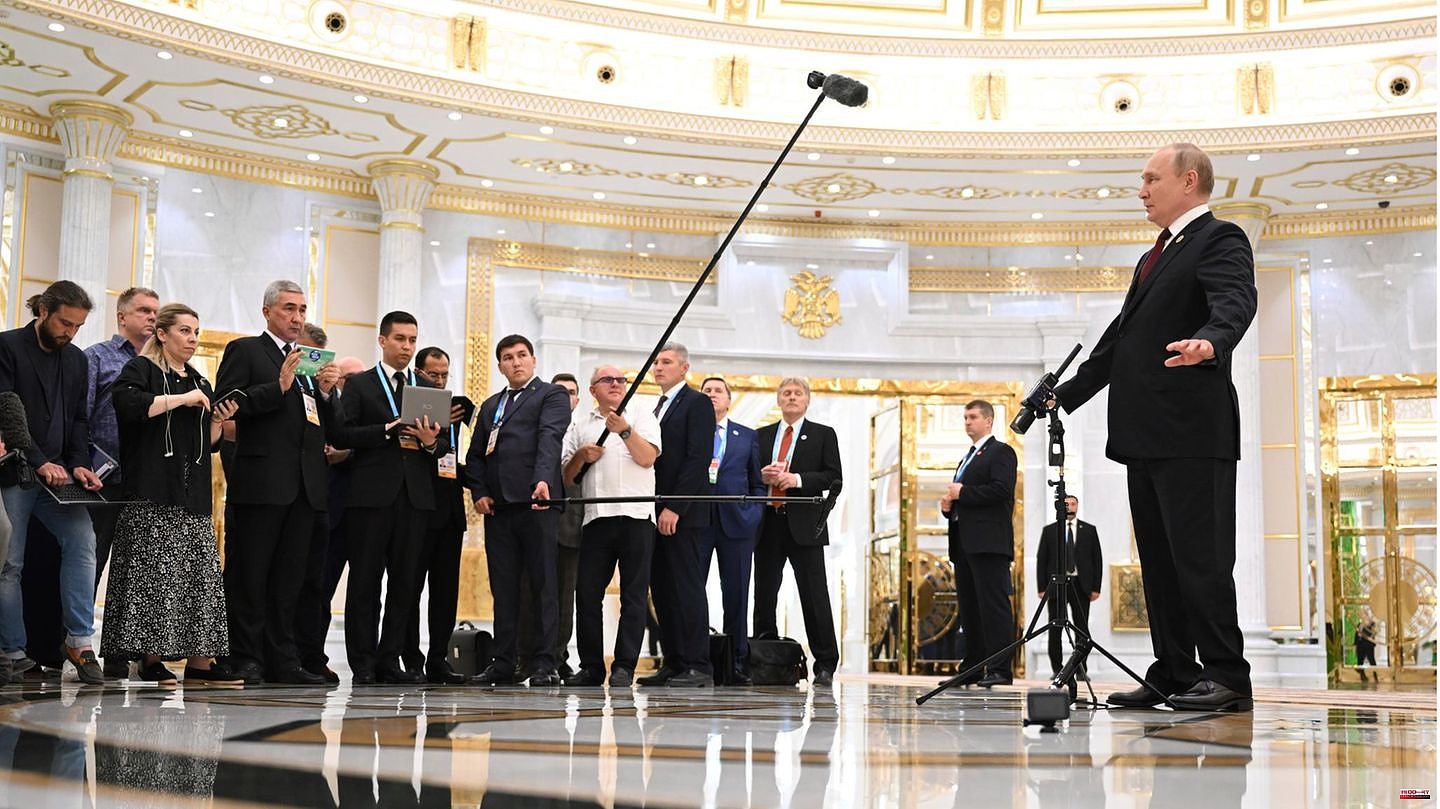 "Valdimir Putin is celebrating his 70th birthday, there is nothing to celebrate for the independent press, which is literally on the verge of extinction," says Jeanne Cavelier, head of Reporters Without Borders' (RSF) Eastern Europe and Central Asia office. This is hardly surprising, but no less sobering. In a recent report, the human rights organization once again shows what Putin's reign means in concrete terms for the diversity of opinion and media in the country.

According to Cavelier, all of this has led to a massive change in the media landscape. In the last century, the Russian media world was even more diverse. "22 years later, it's one of the world's most dangerous countries for journalists," concludes Cavelier. Now journalists and reporters have to go into hiding or leave the country to continue working. Those who do not comply with the authorities and Kremlin propaganda face imprisonment.

The most prominent example of the journalists killed is Anna Politkovskaya. She was shot dead in her apartment on October 7, 2006. She became known for her research on the Chechen war for the investigative newspaper "Novaya Gazeta". Its editor-in-chief, Dmitry Muratov, was awarded the Nobel Peace Prize in 2021. A court recently ruled that the newspaper could no longer be printed.

Those who don't get killed end up in prison. Hundreds of journalists have been jailed since Putin took office, the RSF report said. "The goal is to intimidate and deter critics." Currently, 19 journalists are said to be in Russian prisons. The alleged reasons: publication of false information, drug possession and support of terrorism. If journalists publish information about Russian armed forces that displeases the authorities, they face 15 years in prison.

The number of people listed by Moscow as "foreign agents" has risen particularly sharply over the past two years. In December 2020 there were still a dozen names, according to the RSF there are now 183 people. Anyone who has been given the stamp of "foreign agent" by the Kremlin must also indicate this in the published newspaper articles. Violations can result in fines or up to five years in prison. The goal here too: "To discredit the media and journalists in the eyes of their readers," writes RSF.

In addition, there are now 50 laws restricting the free press – or ensuring that Kremlin propaganda is printed according to Moscow's wishes. Under Putin, the term "crazy printing press" became established. What is meant is not the newspapers, but the Russian parliament, which has passed more and more media laws in a rush in recent years. According to the RSF, Putin himself signed around 100 laws on December 30, 2020 alone, many of which restrict press freedom and at the same time violate the Russian constitution and international standards.

According to an earlier RSF report, between 2012 and 2019 Russia passed 27 laws directly affecting the media. At least seven others have joined since the invasion of Ukraine. Due to legal pressure, but also for economic reasons, many media have had to stop working in recent years.

The Russian NGO Roskomsvoboda reports that as of November 2012 more than 1.2 million websites in Russia are blocked and 517,000 are still censored - 7,000 alone since the start of the Ukraine war.

The consequences: numerous journalists leave the country. "Intensified persecution over the past seven months has pushed entire news organizations to leave Russia to continue working abroad," writes RSF. The organization speaks of a "journalistic brain drain".

Podcast "important today": Katrin Bauerfeind, how do you stay optimistic in the climate crisis? 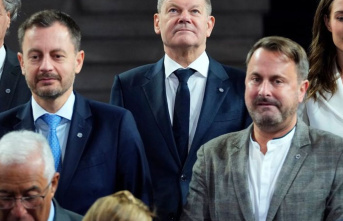