Numerous missile tests: North Korea fires around on an unprecedented scale. There are several reasons for this, according to experts

North Korea has done it again. 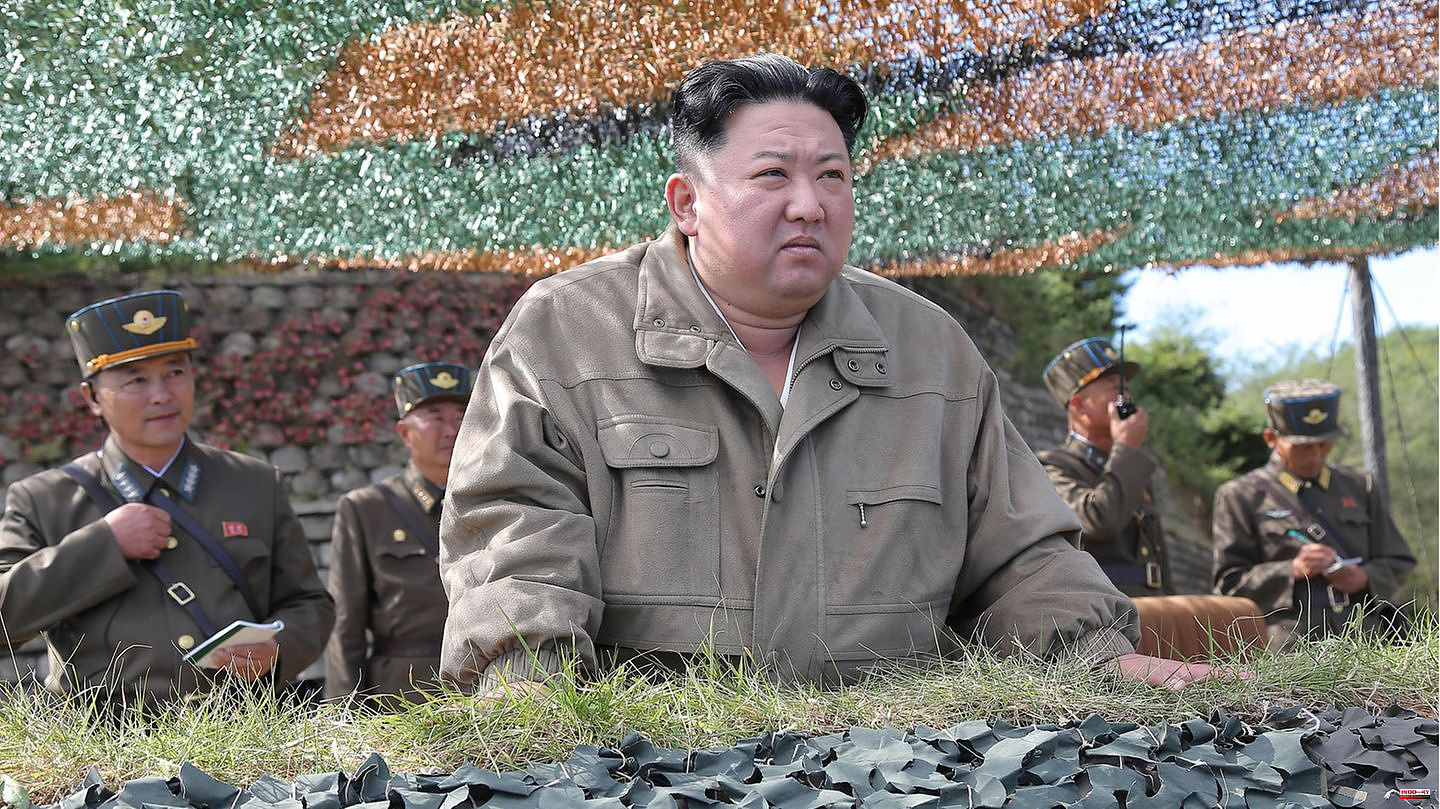 North Korea has done it again. And again and again and again. On Wednesday alone, Kim Jong Un's regime fired at least 23 missiles, and a day later Pyongyang launched six more ballistic missiles. A suspected nuclear-capable intercontinental ballistic missile (ICBM) with a range of thousands of kilometers is said to have been among them, although this test is said to have failed. In any case, the self-declared nuclear power is shooting around on an unprecedented scale, that much is certain. Only: why actually?

The aggressive arms show is a provocation of a new quality, not least because it came just a few days after the stampede in Seoul that killed more than 150 people and thus touched on the national mourning in South Korea that was officially in effect at the time.

The "continuing threats" based on North Korea's "ruthless development of nuclear weapons and missiles" were correspondingly sharply condemned there, and as a result its own weapons tests were carried out. The ongoing air force exercises "Vigilant Storm" with the USA were also extended until Saturday "in connection with the latest provocations".

A number of countries, including the USA, France and Great Britain, also requested an emergency meeting of the UN Security Council in New York. The meeting is scheduled to take place this Friday.

The spiral of escalation is turning – but where to? There is no doubt in Washington and Seoul that North Korea is on the verge of undertaking a new nuclear weapons test. It is at least not excluded that the test could take place shortly before or shortly after the midterm elections in the USA next week - as a signal, so to speak, to the USA, which Pyongyang accuses of hostile politics.

Last but not least, the people in the region fear that the situation could deteriorate as it did five years ago when they feared a new armed conflict on the Korean peninsula. The missile tests on Wednesday also showed how dangerous the situation is: According to South Korea, a North Korean short-range missile crossed the eastern maritime border between the two countries for the first time since the Korean War (1950 to 1953) before it hit near the South Korean territorial waters .

And, for comparison: Since the beginning of the year, there have already been more than 50 North Korean missile tests - when Pyongyang conducted its last nuclear weapons test in 2017, it launched a total of 23 missiles spread over the year. So why the recent military muscle flexing? Experts see a number of reasons for this, some of which are quite banal.

During the corona pandemic, the already impoverished country sealed itself off and carried out noticeably fewer rocket tests in 2020 (four) and 2021 (eight). Now the situation is different, the timing from the regime's perspective may be better: In August, ruler Kim Jong Un officially declared the pandemic over, while the (not quite so) new US government is demonstratively supporting South Korea - and definitely not planning a visit like former US President Donald Trump once did.

"They haven't been able to test for a few years due to political considerations, so I assume North Korean engineers and generals are very careful to make sure their toys work," Andrei Lankov, a professor at Seoul's Kookmin University, told CNN .

Weather conditions could also play a role, according to Jeffrey Lewis, a weapons expert and professor at the Middlebury Institute of International Studies in California. It is normal, he told the US broadcaster, for North Korea to pause missile testing during the stormy summer and resume as soon as the weather improves in the fall.

Observers are largely in agreement that North Korea is deliberately flaunting its arsenal of weapons at a time of intensified global conflicts - probably also with the aim of staying in the conversation.

"They want to remind the world that they should not be ignored, that they exist and their engineers are working around the clock to develop both nuclear weapons and delivery systems," Lankov added to CNN.

Carl Schuster, a former head of operations at the US Pacific Command's Joint Intelligence Center in Hawaii, which supports military intelligence agencies with information, takes a similar view. In his view, Kim Jong Un shoots rockets "to draw attention to himself". In addition, North Korea could feel encouraged to carry out the missile tests now, while the West is mainly preoccupied with the war in Ukraine.

"The missile tests began in January, around the time we started reporting what Russian President Vladimir Putin might be up to," Schuster told CNN. "Kim Jong Un is doing what he thinks he can get away with - he doesn't expect a strong US response."

Despite the immediate reaction of Washington and Seoul, experts do not expect the situation to ease anytime soon. Alone: ​​The information from the secret services about North Korea is apparently sparse, the country is technologically underdeveloped and thus provides little opportunity for intercepting information. It is correspondingly difficult to forecast what Pyongyang could plan to do next.

"Because so much of what North Korea does is driven by the leader himself, you really have to get inside his head and that's a difficult intelligence problem," Chris Johnstone told CNN, a senior adviser at the think tank Center for Strategic and International Studies in Washington.

And so the escalation spiral continues for the time being. According to the armed forces, South Korea has launched more than 80 fighter jets as a precautionary measure for military air exercises in North Korea. More than 180 North Korean fighter jets were detected in North Korean airspace over land and off the east and west coasts on Friday, the general staff said in the capital Seoul. Some aircraft also held target practice. Kim Jong Un continues his arms show undeterred. 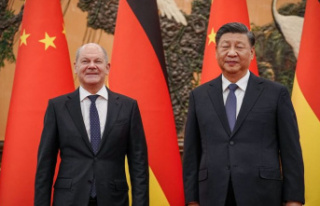