Nuclear power plant: Isar 2 would have to be repaired for a longer term

For a term beyond the end of the year, the Isar 2 nuclear power plant in Bavaria would have to be shut down for about a week to repair a leak. 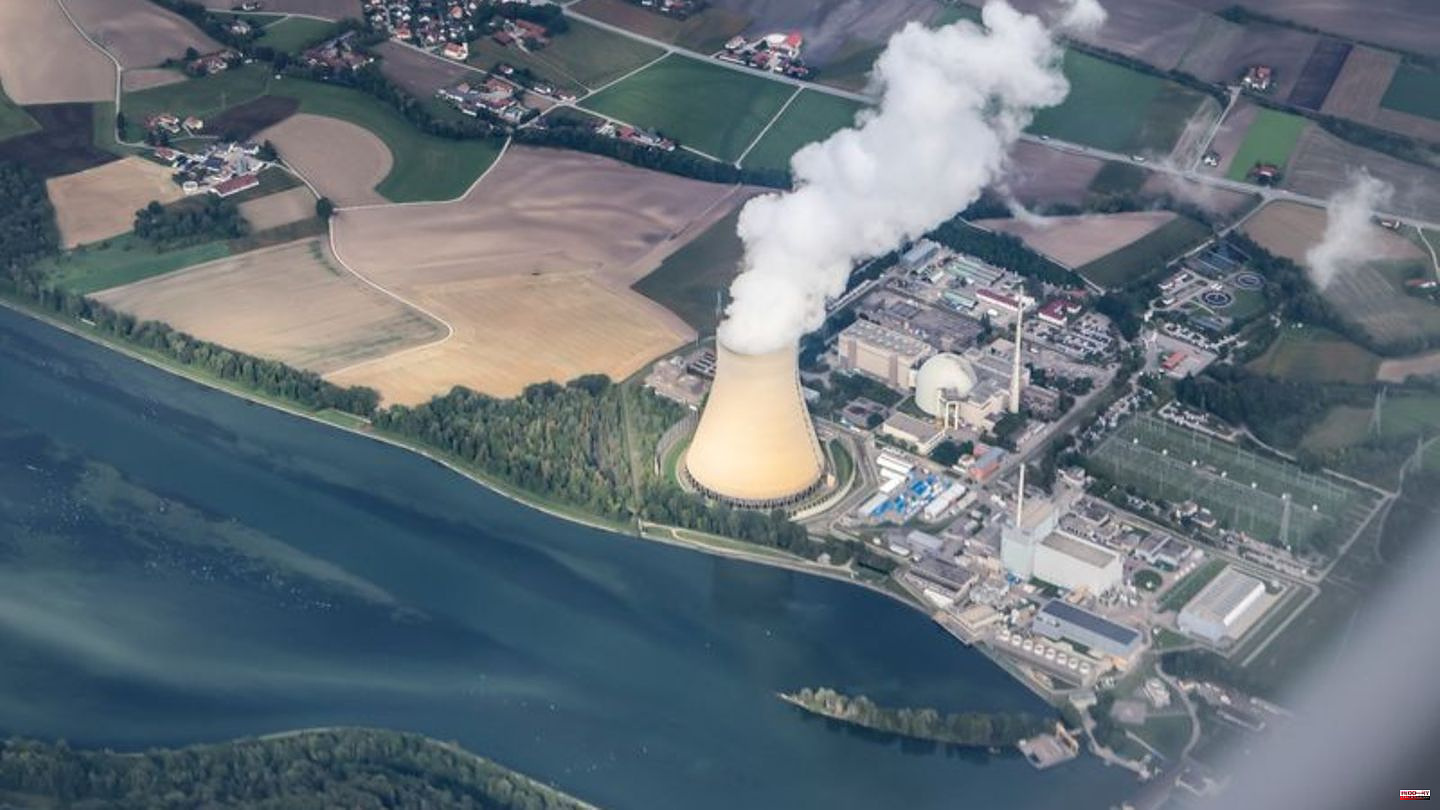 There is no impairment of safety, it said. However, the kiln must be repaired in order to be available for power operation beyond the end of the year. The ministry announced that, based on the new situation, it now wants to examine whether Isar 2 can continue to be used as an emergency reserve for German energy production until mid-April, as planned by Federal Minister of Economics Robert Habeck (Greens).

According to the operator, the repair is not necessary if the nuclear power plant should end its power operation after December 31, 2022, as was the case with the nuclear phase-out decided in 2011, the ministry said. Bavaria's nuclear supervisory authority has already been informed of the leak by the operator.

According to Preussen-Elektra, the standstill must take place in October because the fuel elements of the reactor core would have had too little reactivity in November to start the plant up again from the standstill, the BMUV announced. So far, the operator has always stated that the system will run at almost full capacity until the end of the year, the ministry said. The TÜV-Süd and various politicians from the CDU, CSU and FDP had repeatedly stated that Isar 2 was safe and could and must therefore be allowed to produce electricity beyond the end of the year.

Isar 2 was built in 1988. In the past, critics of the extension of the service life had repeatedly pointed to the risks due to the old age of the reactor. In the course of the nuclear phase-out, the safety checks that were actually required every ten years had failed.

"The new information contains some important new facts compared to those that the operator sent to the Federal Ministry for Economic Affairs and Climate Protection in a letter dated August 25 and that were included in the evaluation of the stress test and its assessment," emphasized the ministry spokesman . These would now have to be taken into account when planning the availability of the nuclear power plant for electricity production after December 31, 2022.

The BMUV, like the Federal Ministry of Economics, is examining the new situation and its effects on the design and implementation of the standby reserve, said the spokesman. For the Ministry of the Environment, the priority is that the currently high safety standards of German nuclear power plants continue to be guaranteed. "Particular attention is paid to examining the assessment of the nuclear supervisory authority of the state of Bavaria and the operator with regard to the leakage of the valve."

The German Environmental Aid (DUH) emphasized that the leak that became known and the repairs that became necessary as a result show that Isar 2 poses a permanent safety risk. The power plant must therefore be shut down immediately. The comprehensive safety inspection of Isar 2, which is actually required every ten years, is now 13 years old. "Further safety deficiencies cannot therefore be ruled out," says the environmental organization.

For Britta Haßelmann, leader of the Greens parliamentary group, there are now fundamental questions. "Unfortunately, we have to state that Eon's information policy on Isar 2 is opaque," said the co-chair of the German Press Agency in Berlin. The fact that new information about a leak has now emerged makes them concerned, especially since Eon has been claiming for weeks that the nuclear power plant is ready at any time to continue running beyond December 31st. Now it has to be clarified: "Since when do the Bavarian nuclear supervisory authorities and the operator Eon know about the leak?" All the facts must be on the table, because "there must be no compromises when it comes to the safety of a nuclear power plant," stressed Hasselmann. Eon is the parent company of Preussen-Elektra.

The parliamentary group leader of the Greens in the Bavarian state parliament, Ludwig Hartmann, described the communication of the operator Preussen-Elektra as irritating. The statement that the repairs would have to be carried out in October because in November the reactivity would no longer be sufficient to restart is in contrast to earlier statements that the reactor would be running at full capacity until December 31st.

Since Russia has been supplying significantly less gas to Germany, longer operation of the three remaining nuclear power plants has been discussed. Habeck recently suggested keeping the two southern German power plants Isar 2 and Neckarwestheim operational until mid-April in the event of bottlenecks. 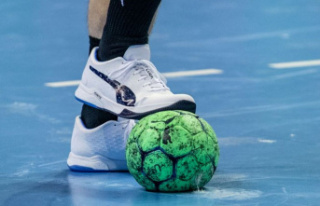