In the coalition dispute over the continued use of nuclear power plants, the Greens have backed their Federal Minister of Economics, Robert Habeck. 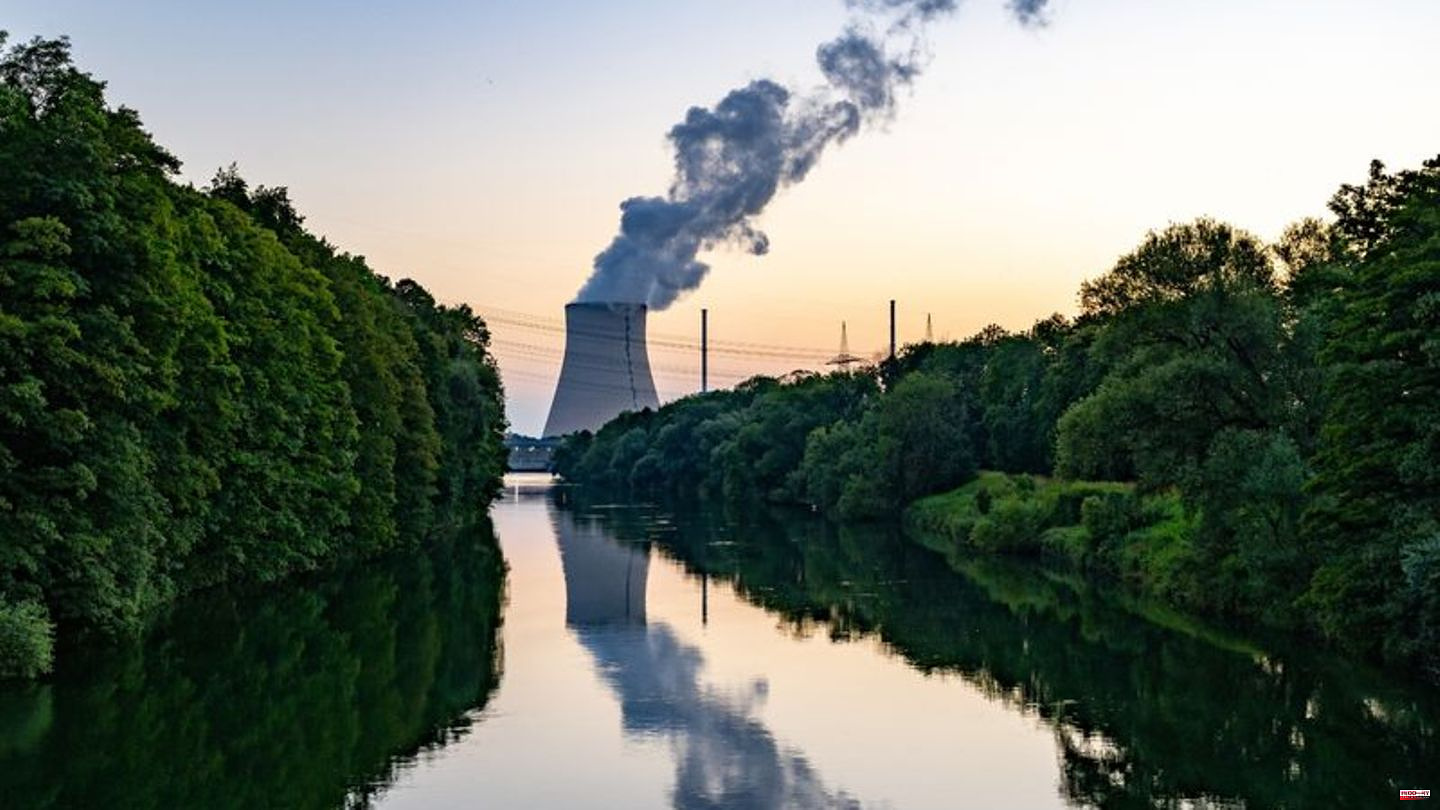 In the coalition dispute over the continued use of nuclear power plants, the Greens have backed their Federal Minister of Economics, Robert Habeck. On Friday evening in Bonn, the delegates at the party conference decided with a clear majority to keep the two southern German nuclear power plants Isar 2 and Neckarwestheim 2 in reserve until April 15 and to be able to continue to use them to generate electricity if necessary. The third remaining Emsland nuclear power plant, on the other hand, is to be finally shut down on January 1, 2023. Finance Minister Christian Lindner meanwhile warned of red lines, CDU leader Friedrich Merz of ideological hostage.

The traffic light coalition of SPD, Greens and FDP has been arguing for weeks about how to deal with nuclear energy. The Greens reject the FDP's demand for a longer period of operation and made this clear at the party conference. The time for a solution is pressing. Chancellor Olaf Scholz promised a quick agreement on Friday. "We will solve the very specific practical question very quickly, promptly by next week," said the SPD politician. SPD leader Lars Klingbeil had previously made it clear that he expected the topic from Scholz, Habeck and Lindner to be cleared up in the course of the week.

A significantly longer operation of nuclear power plants would be associated with the procurement of new fuel elements, which the Greens rejected. "Bündnis 90/Die Grünen will not agree to any legal regulation in the Bundestag that would procure new fuel elements or the new enriched uranium required for them," says the approved motion.

FDP boss Lindner, on the other hand, emphasized in an interview with the Welt television station on Friday that he expects everyone involved not to draw red lines, "but to broaden the horizon". "I can only say for myself: When it comes to averting damage to our country, reducing the ruinously high energy prices, preventing blackouts - then there are no red lines for me," emphasized Lindner. "This is not about party politics." He added: "I've jumped over my fiscal shadow billions of times." On Saturday morning, Lindner confirmed his statements via Twitter.

Habeck said that nuclear power plants could make a contribution, albeit limited, to securing Germany's power supply in the coming winter. "As a minister who is ultimately responsible for security of supply," he asked for approval. The delegates at the Green Party Congress then reaffirmed the line that leading Greens such as the two party leaders Ricarda Lang and Omid Nouripour had taken in the past few days in the dispute with the FDP. Shortly before the party congress, Lang had described the purchase of new fuel rods as a "red line" in an interview with "Spiegel". Shortly before the start of the party congress, the party leadership emphasized that the expected result of the vote on this topic was binding for the upcoming talks with the SPD and FDP.

The FDP is sticking to its demands. "The Greens' party congress decision hasn't changed anything," parliamentary group leader Lukas Köhler told the "Tagesspiegel" (Sunday). In his words, "partisan political sensibilities should take a back seat in view of the potential consequences of further increases in electricity prices and an endangered security of supply". In winter, Germany is threatened with a "dramatic energy crisis," Koehler warned.

CDU leader Merz said at the Southwest CDU party conference in Villingen-Schwenningen that the whole world was stunned by the debate being held in this country. All three remaining nuclear power plants would have to remain online. With regard to the decisions of the Green Party Congress, Merz said that one was on the way "to be taken hostage by a Green Party, which, for purely ideological reasons, is taking this sensible path, which the overwhelming majority of people in Germany consider sensible. blocked - just so that the founding myth of this party survives this party congress undamaged". 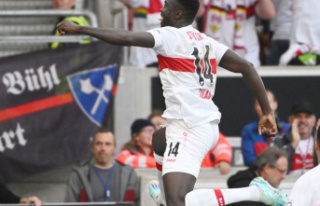