NRW: Activists block access to the occupied village of Lützerath

On Monday, climate activists positioned themselves behind a burning barricade on the access road to the brown coal village of Lützerath. 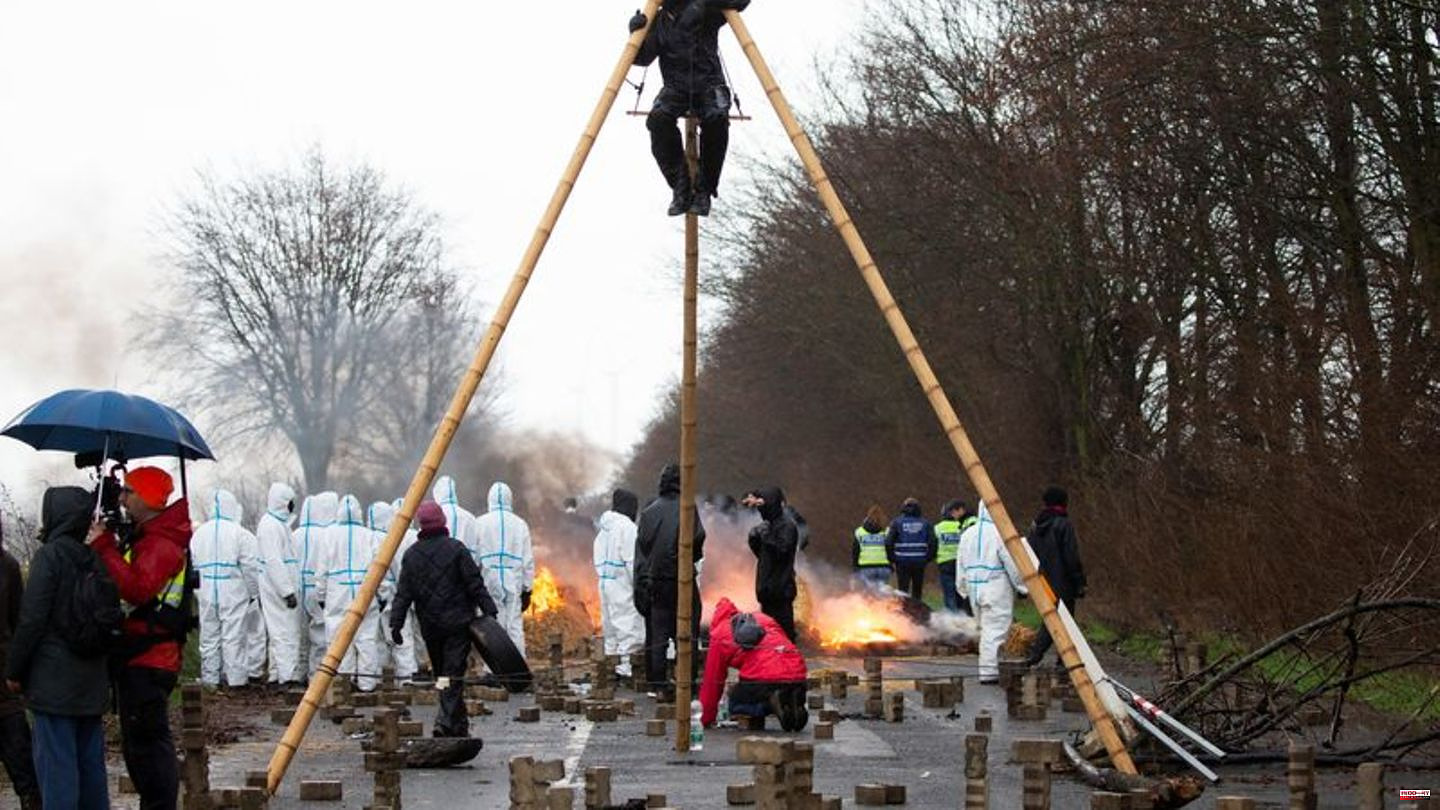 On Monday, climate activists positioned themselves behind a burning barricade on the access road to the brown coal village of Lützerath. "The police announced today that they will clear the barricades that we have set up to protect the village," said Julia Riedel, spokeswoman for the "Lützerath Lives" initiative. An activist from the "Last Generation" alliance had his left hand taped to the access road. Another activist sat on a tripod stand.

A police spokesman said that the evacuation of Lützerath was by no means planned for Monday. If necessary, however, access roads would have to be cleared so that the energy company RWE could get through with its construction machines. As RWE announced, three country roads near Lützerath were permanently closed on Monday.

Lützerath near Erkelenz in the Heinsberg district is to be dredged for coal extraction. However, activists who want to fight for the place live in the houses whose former residents have moved away. They see no need to dig up and burn the coal. Land and houses belong to the energy company RWE. He announced that the use of Lützerath this winter was necessary in order to ensure a secure supply of the power plants in the midst of the energy crisis.

An evacuation of Lützerath is expected in January. The district of Heinsberg has published a general decree that prohibits people from staying in the place. If this eviction is not followed, the order provides the basis "for taking evacuation measures from January 10," according to the district.

1 Football: RB Leipzig with a large squad on the way... 2 Basketball: Bayreuth let builder West go 3 USA: Man breaks into school to save himself and 24... 4 Energy: Expert: Fusion power plant does not come faster 5 Officially: Bochum signs Keven Schlotterbeck 6 Simone Sommerland and the daycare frogs: She has been... 7 Dance show: Is Boris Becker's daughter there... 8 Labor market: number of employed at record level 9 Good intentions: Why losing weight starts in the mind... 10 Heidi Klum: Slipped into the new year with a lot of... 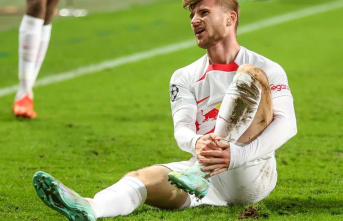 Football: RB Leipzig with a large squad on the way...