Turkey has been opposing NATO's northern expansion for months - now Sweden's Prime Minister Ulf Kristersson is hoping to break the ice with a visit to Ankara. 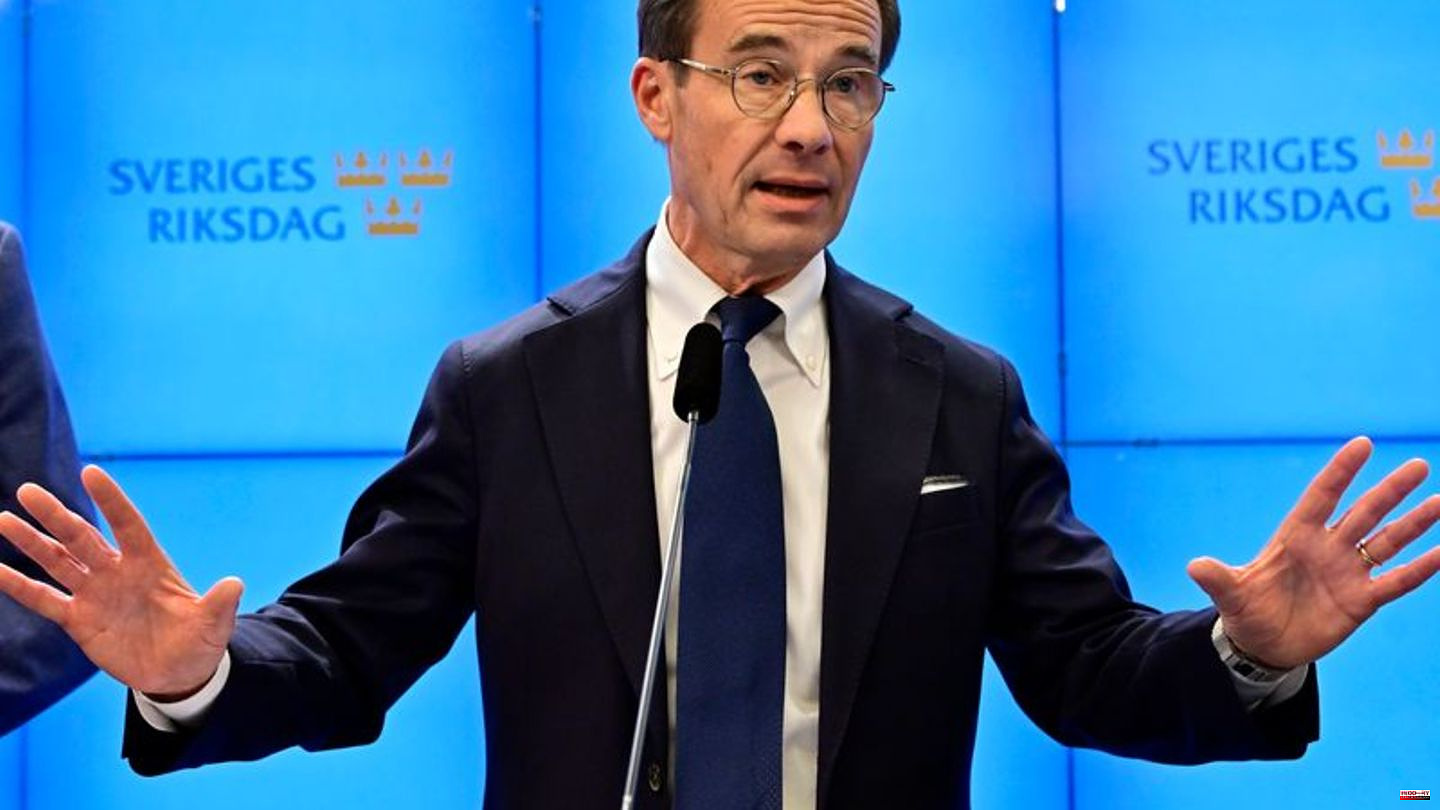 Turkey has been opposing NATO's northern expansion for months - now Sweden's Prime Minister Ulf Kristersson is hoping to break the ice with a visit to Ankara. At a meeting with Turkish President Recep Tayyip Erdogan on Tuesday, the new Swedish Prime Minister wants to promote clearing the way for Sweden and Finland to join NATO. It is questionable whether this will succeed despite recent approaches.

In view of the Russian war of aggression against Ukraine, Sweden and Finland applied for NATO membership in mid-May. Previously, the EU's two northernmost states were already close partners but not members of the defense alliance. Stockholm and Helsinki wanted to change that as soon as possible.

There was plenty of tailwind for this from NATO: NATO Secretary General Jens Stoltenberg campaigned several times for northern expansion, 28 of the 30 members have already ratified the Swedish and Finnish proposals. Only Turkey and Hungary are still missing. In northern Europe, it is expected that Hungary will be ready with ratification in December and that this should not be subject to any conditions. Then only Turkey would remain - but their approval is still lacking.

Ankara justifies the blockade with the alleged Swedish and Finnish support of the Syrian Kurdish militia YPK, which Turkey sees as an offshoot of the banned Kurdish workers' party PKK and thus as a "terrorist organization".

At the end of June, the dispute seemed to be settled with an agreement between the three countries at the NATO summit in Madrid. However, Turkey continues to complain that agreements made at the time have not yet been fulfilled, especially by Sweden. Among other things, Ankara demanded the extradition of alleged "terrorists" and the lifting of export restrictions on weapons. At the end of September, Sweden approved the export of war material to NATO member Turkey for the first time since 2019.

Kristersson has only been Swedish prime minister for three weeks. His conservative-right bloc won a slim majority in the Swedish elections in mid-September, with Kristersson replacing the Social Democrat Magdalena Andersson at the head of government. The 58-year-old quickly announced that he would soon be traveling to Erdogan for an interview. Foreign Minister Tobias Billström also said at the weekend that the Swedish government was distancing itself from the Syrian Kurdish groups YPG and PYD.

During a recent visit to Turkey, Stoltenberg said that Sweden and Finland had delivered - it was time to admit them to NATO. In Ankara, however, things are still different: Erdogan's communications director Fahrettin Altun wrote in the Swedish newspaper Aftonbladet on Monday that they are "cautiously optimistic" that Sweden is taking concrete steps to allay Turkey's concerns about terrorist organizations. Kristersson's visit must therefore be seen as "a historic opportunity for Sweden's entry into NATO". However, the application for membership will be examined so that the Swedish government can take concrete steps that were agreed in Madrid. Altun is considered one of Erdogan's closest advisers. 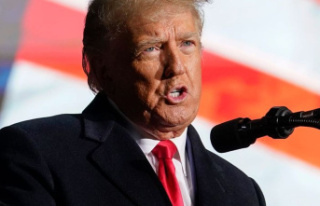