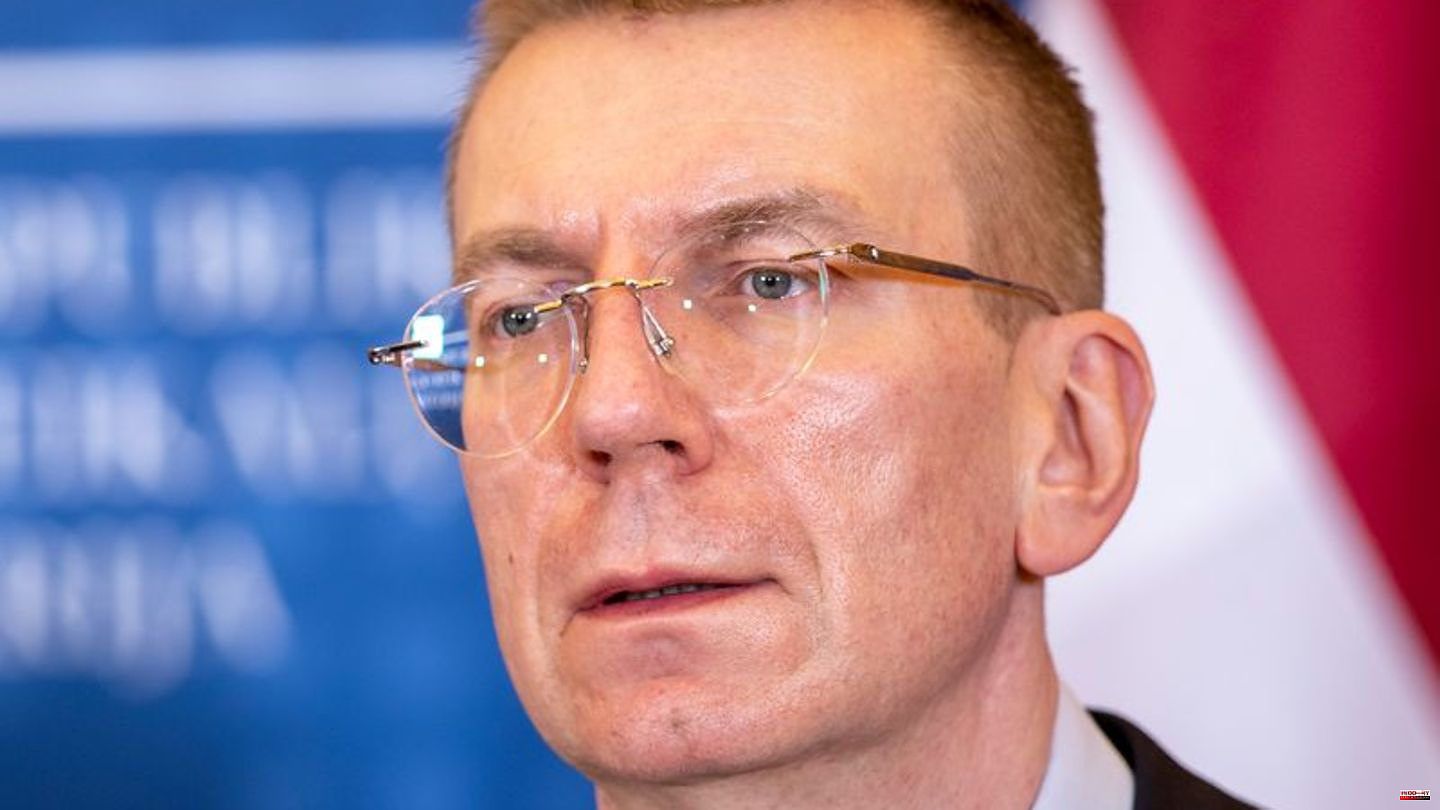 Latvia's foreign minister has condemned the "premeditated attacks" on the Nord Stream 1 and Nord Stream 2 gas pipelines. "The sabotage of the Nord Stream I and II pipelines must be classified as the most serious security and environmental incident in the Baltic Sea," he tweeted on Wednesday night. "It seems that we are entering a new phase of hybrid warfare."

According to Edgar Rinkevics, Latvia stands in solidarity with Denmark and is ready to support the investigations in any way possible. "NATO and the EU should take this seriously and react accordingly," he wrote after a phone call with his Danish counterpart Jeppe Kofod about the investigation.

A total of three leaks were discovered in the two gas pipelines from Russia to Germany after an initial drop in pressure during the night on Monday. They occurred near the Baltic Sea island of Bornholm, partly in Danish and partly in Swedish waters. The cause has not yet been determined. Sabotage is not excluded.

According to the Danish government, the leaks are not due to an accident. The authorities had come to the clear conclusion that the acts were intentional and not an accident, said Prime Minister Mette Frederiksen on Tuesday evening. 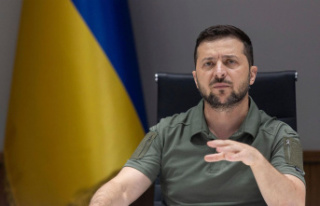 217th day of the war: Zelenskyj announces the reconquest...