On Wednesday, the federal cabinet decided on the cornerstones for cannabis legalization in Germany. 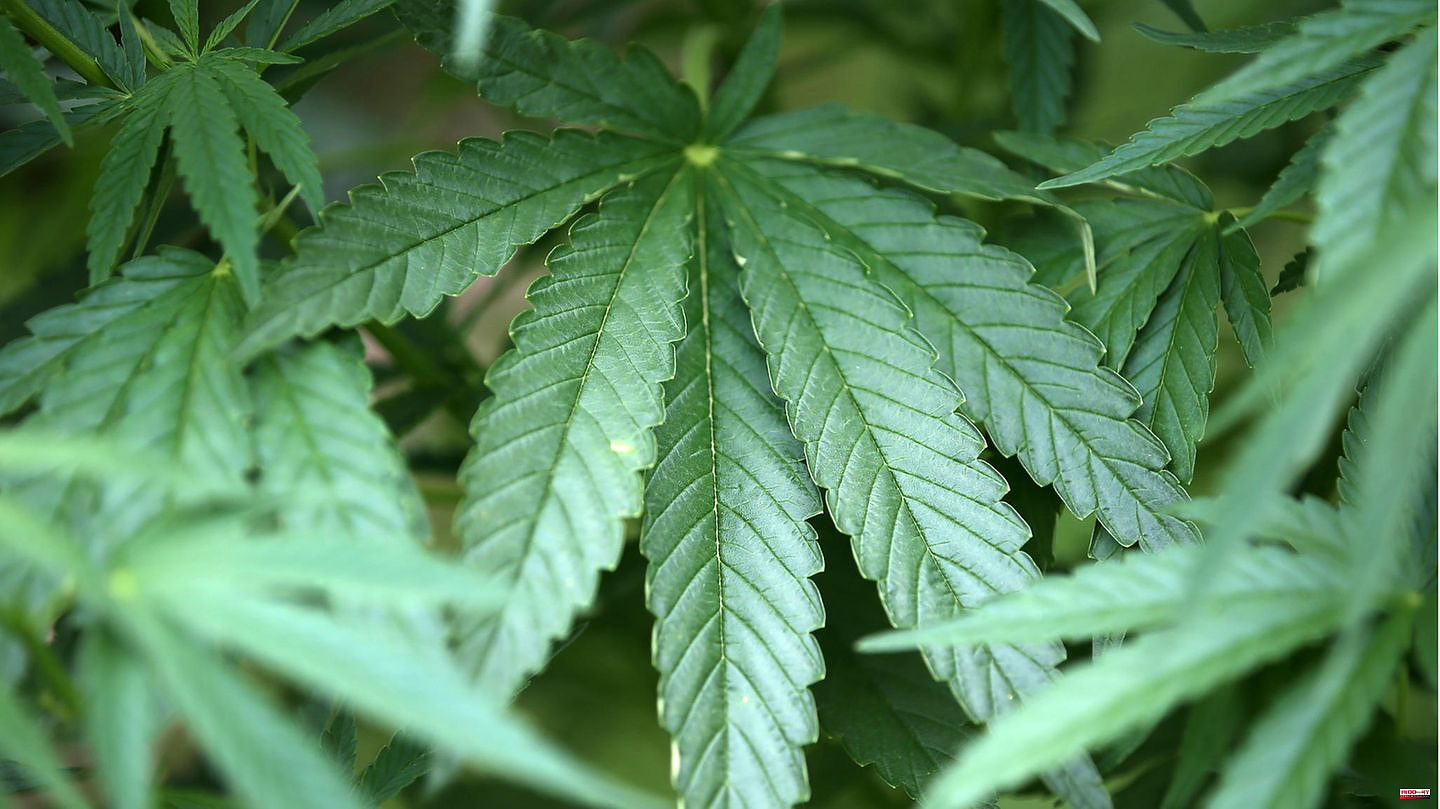 On Wednesday, the federal cabinet decided on the cornerstones for cannabis legalization in Germany. According to the plans of the traffic light coalition, cannabis and the active ingredient tetrahydrocannabinol (THC) will no longer be legally classified as narcotics in the future. The acquisition and possession of up to 30 grams of "pleasure cannabis" should go unpunished, private cultivation allowed to a limited extent and sale to adults in "licensed specialist shops" and possibly also pharmacies should be made possible.

Whether that will actually happen is still an open question. International and European legal rules for dealing with cannabis could stand in the way of legalization in Germany. The legal framework offers "limited options for implementing the coalition plan," according to the key issues paper adopted by the cabinet. The so-called Schengen implementation agreement is mentioned in this context. A concrete draft law should therefore only be presented when it becomes apparent that there are no legal objections from the EU to the planned release of cannabis.

The SPD, Greens and FDP had agreed in their coalition agreement to introduce "the controlled sale of cannabis to adults for recreational purposes in licensed shops". The key points presented by Federal Minister of Health Karl Lauterbach (SPD) now provide for the following:

The key points are only an intermediate step. In the course of a legislative process, if it comes to that, many details can still change.

The Bavarian state government reiterated its criticism of the project. "The federal government's legalization plans are a dangerous signal not only for Germany, but also for the whole of Europe," said Health Minister Klaus Holetschek (CSU) of the "Augsburger Allgemeine". The consumption of cannabis involves "significant and sometimes irreversible health and social risks". Holetschek also warned against "drug tourism to Germany".

1 Political differences: Scholz and Macron look for... 2 Chancellery: No connection between Cosco's decision... 3 Taiwan Diary Part 3: Mobility made in Taiwan: In Taipei,... 4 Cookbook author and anti-Semite: Will Attila Hildmann... 5 Videos from suppliers: animal rights activists accuse... 6 Schalke hammer: Rouven Schröder resigns 7 How a fake Schröder wanted to make Neururer a Schalke... 8 Prince Andrew and Prince Harry Debate: Will They Be... 9 "Ramstein - The pierced heart": The Flugtag... 10 Career: Snocks co-founder Johannes Kliesch on his... 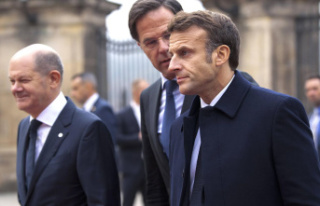