Officially, since the attack on Ukraine in February, Russian President Vladimir Putin has been confident of victory. 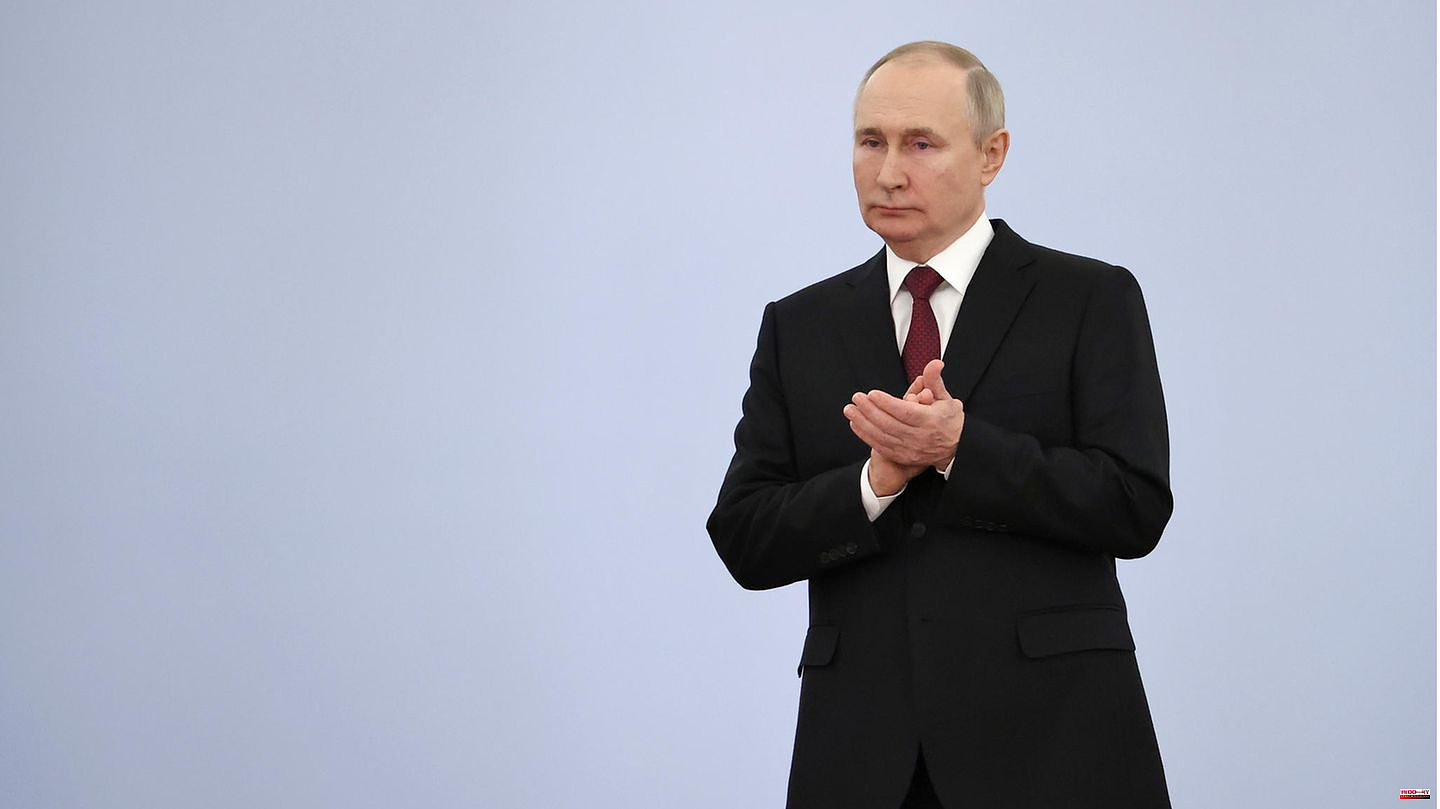 Officially, since the attack on Ukraine in February, Russian President Vladimir Putin has been confident of victory. Everything is going according to plan, Putin and his followers announce almost every day on state television and via all other propaganda channels. But behind the scenes it should actually look different. At least that's what the US magazine "Newsweek" reports and writes about an alleged escape plan for Putin and his power clique.

In its report, "Newsweek" refers to Abbas Galliamov, a former speechwriter for the head of the Kremlin who has lived in exile in Israel since 2018 and describes himself as a political analyst. Gallyamov claims a trusted source told him that since the spring the Kremlin has been developing a contingency plan for a possible defeat in Ukraine, which includes fleeing Putin and his top leadership to Venezuela.

"I don't usually tell inside stories, but today I'm making an exception. First, I trust the source too much, and second, the information is very interesting," writes Gallyamov on his Telegram channel.

According to Galliamov, apart from Venezuela and Argentina, China was also an option for Putin to flee. The project was unofficially known as "Noah's Ark". "As the name suggests, it's about finding new countries to go to when things get really uncomfortable at home," writes Gallyamov. "The Fuhrer's entourage does not exclude that he will lose the war, lose power and urgently need to be evacuated somewhere."

According to his source, Yuri Kurilin, the vice president and chief of staff of the Russian energy company Rosneft, is "the man on the ground" who is making all the arrangements for a possible evacuation to Venezuela, Gallyamov said in the Newsweek report. Kurilin, whom Galljamov describes as a well-connected man who also has US citizenship, resigned in the summer and is now dedicating himself entirely to the "Noah's Ark" project. "Unfortunately, my source doesn't have any further details, but what has been said is enough to understand: when they say that 'everything is going according to plan', it makes sense to clarify what plan they are on. They seem to have more than one plan to have", Gallyamov concludes his Telegram contribution.

But can that actually be true? A lot of skepticism remains. In fact, the war is not going at all the way Putin had imagined. Instead of the lightning-fast conquest of Ukraine, the war has come to a standstill. What's more, in the south Ukraine has even been able to reconquer large areas. Again and again the Ukrainian armed forces succeeded in spectacular command actions such as the sinking of the "Moskva" and the attack on the Crimean bridge. Most recently, three spectacular alleged drone attacks on airports far in the Russian hinterland were attributed to Ukraine.

All that embarrassing slipping for Putin. But is that really enough to unsettle the Kremlin boss enough to prepare for his departure? That seems somewhat absurd. The propaganda still has the country firmly in its grip; there is no organized, nationwide protest against Putin and his camarilla that could really pose a threat to him.

Russia expert Gerhard Mangott, professor of political science at the University of Innsbruck, expresses his skepticism in "Focus" about Putin's alleged escape plans to Venezuela. He is certain: "There are absolutely no signs that Putin's position in Russia is currently in jeopardy," said Mangott. In his eyes, Putin's escape is "a completely unrealistic scenario." The professor considers a completely different motive behind the story to be much more likely. After all, as Putin's former speechwriter, Gallyamov is interested in making as much profit as possible from his past in this war situation. Mangott: "I think he made that story up." 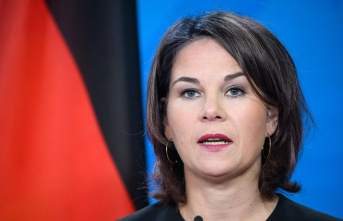