New US special counsel: Mueller, Pelosi and Schiff tried to get Trump off. Now it's Jack Smith's turn

When a special investigator appears in the US, things are usually amiss. 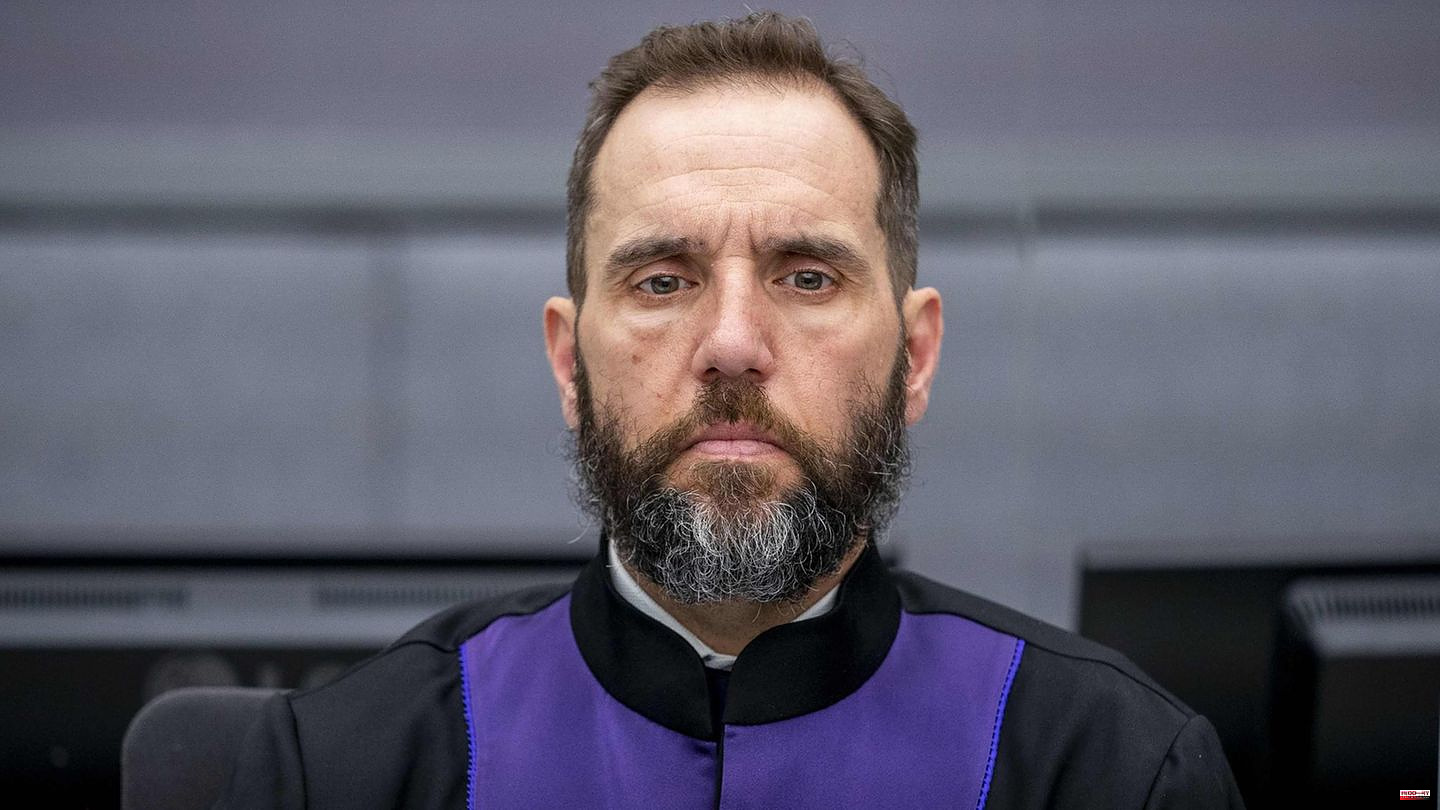 When a special investigator appears in the US, things are usually amiss. Especially when the object of interest is in the vicinity of the White House. Donald Trump hasn't done that for two years, but his numerous escapades as US President are still so unresolved that prosecutor Jack Smith is now supposed to shed some light on the matter. It is not the first time that Trump has been the focus of the judiciary - neither as a private person nor as a business person, nor as the most powerful man in the USA.

In 2017, Robert Mueller, a special prosecutor, lost his teeth to Trump. If you add the chairs of the two impeachment proceedings against him, then there are already seven men and women who have tried in vain to hold Trump accountable. And now Jack Smith.

Smith has experience with difficult cases. Since 2008 he has worked at the International Criminal Court in The Hague. First as investigative coordinator, a post in which he oversaw investigations into "foreign government officials and militias for war crimes, crimes against humanity and genocide." In the meantime, back in the US, he was responsible for major corruption cases across the country. In 2018 he moved to the Kosovo Special Tribunal in The Hague, where the first trial against a former commander of the Kosovo Liberation Army (UCK) began in 2021.

"Throughout his career, Jack Smith has built a reputation as an impartial and determined prosecutor who leads his teams with the energy and focus to follow the facts wherever they lead," said Attorney General Garland of the new special counsel. His new post is likely to challenge him like no other office before, his work will be legally complex and politically complicated. In addition, he is now in the limelight and will certainly be subject to countless attacks from the Trump camp.

Donald Trump himself spoke up immediately after Smith's appointment: the step was "political" and "unfair". It is the "worst politicization of the judiciary" in US history, he told Fox News. "That's shameful, they're only doing it because I'm ahead in the polls," said the Republican, who left open exactly which polls he was referring to. "I've been doing this for six years and I'm not going to do it anymore," Trump continued. "I hope Republicans have the courage to fight back."

The ex-president's angry frustration is, in a way, understandable. Smith is already the fourth trial against Trump as a statesman. In May 2017, less than six months after he took office, former FBI Director Robert Mueller became the first special investigator against Trump. A "special counsel" always comes into play in the USA when there is a possibility that the chief investigator actually responsible could be biased. At the time, it was US Attorney General Jeff Sessions, a Republican, who wanted to dispel suspicions of not acting independently. Because the investigation concerned Trump's election campaign, and thus indirectly his position.

For a year and a half, the experienced investigator Mueller turned every stone around the US President. The central question was whether Russia had interfered in the US election campaign, whether the Trump team knew about it or even had a hand in influencing it. A series of dubious meetings and statements by the presidential candidate himself fueled suspicion. The investigations cost a number of people close to the president their jobs, including National Security Advisor James Comey. Mueller came to the conclusion that while there were numerous indications of various wrongdoings, including on the part of Trump, he did not recommend indictments. Even if the president got out of the matter reasonably scot-free, he got the impression that "the system", that is, all Washingtonians, are trying to do everything they can to get rid of him. His self-stylization as a "victim" of the establishment has been as much a part of him as his hairspray quiff ever since.

About nine months after Special Counsel Mueller presented his final report, the House of Representatives initiated impeachment proceedings against Donald Trump. The process was initiated by the Democrats, who had a majority in the Congress Chamber. The reason was Trump's dealings with Ukrainian President Volodymyr Zelenskyy. The White House chief is said to have withheld half a billion dollars in military aid that had already been promised if the Kiev authorities did not investigate Joe Biden's son.

Members of the House of Representatives heard witnesses and arguments for almost a month. They found the President guilty and referred the case to the Senate. But he made short work of it in January 2020. With their majority, the Republicans acquitted Donald Trump on the two counts of abuse of office and obstruction of Congress. The second impeachment against him ended in the same way. It took place almost a year after the end of the first attempt at impeachment. Nancy Pelosi, leader of the House of Representatives, wanted to overthrow the US President who had already been voted out. He was "a security risk," she said, referring to his role in the storming of the US Capitol on January 6, 2021.

The events of that day, when several people died, and Trump's role in it will also concern Jack Smith. So were the state secrets Trump took home to Florida from the White House. "Mr. Smith will begin his work as special counsel immediately," Garland said at the special counsel's introduction. The pressure on him is enormous: his investigation will ultimately decide whether the ex-president can be formally accused and charged. That in turn would have repercussions far beyond his candidacy and his Republican party.

1 Werder Bremen: Hess-Grunewald confirmed in office... 2 A letter to...: ... my Parkinson's disease 3 Weather: After a short onset of winter, it's... 4 Rauball legacy: New BVB President elected 5 Werder Bremen: Hess-Grunewald confirmed in office... 6 Eva Longoria: She convinces with an extravagant pastel... 7 Gary Oldman: Actor hints at retirement soon 8 Family: "Feeling Powerless": What to do... 9 Age of US President: Biden hits a milestone no one... 10 Social reform: Disputes about citizens' income... 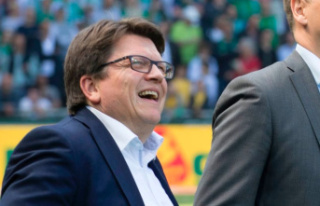