The designated new ambassador of Ukraine in Germany, Oleksii Makeiev, expects his country to win in the defense against the Russian invasion. 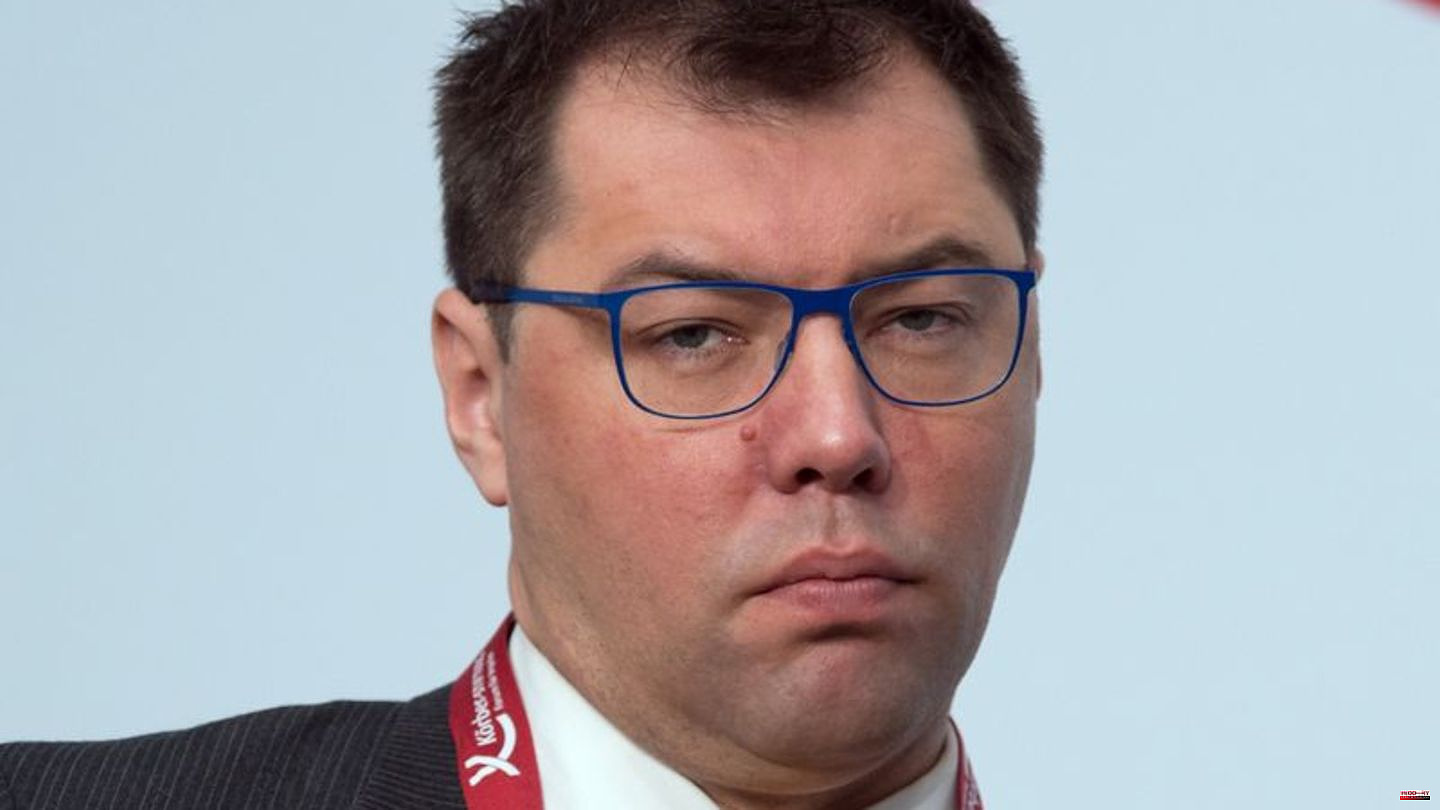 The designated new ambassador of Ukraine in Germany, Oleksii Makeiev, expects his country to win in the defense against the Russian invasion. "The German people support Ukraine so strongly that I am sure that we will win the war together with Germany and all other European partners! The faster the better," he told the "Bild" newspaper (Monday). He and his embassy team would "contribute enormously to victory every day," he assured.

Makeiev introduced himself personally in a short video on Twitter on Monday: "Hello, Germany!". He thanked the German population for taking in refugees and the federal government for supporting his country, including through arms. "I have to be honest: we need more, we need a lot more," Makeiev continued. He had meanwhile arrived in Germany. His predecessor Andriy Melnyk, in turn, tweeted from his new home: "Finally Kyiv (Kyiv)! The bravest city in the world! I love you."

Melnyk returned to Ukraine at the weekend after almost eight years as ambassador. Makeiev said of "Bild" about him: "Andrij did a great job and I will always come back to his expertise. We made the transition seamless and made the change over the weekend."

Makeiev drove to Berlin on Sunday. The change at the head of the embassy will only formally take place once Makeiev has been accredited by Federal President Frank-Walter Steinmeier, for which there is no official date yet. Makeiev was previously the government commissioner for sanctions against Russia. 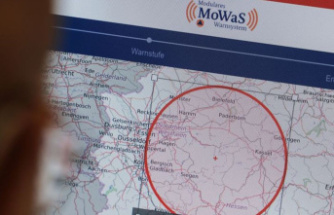 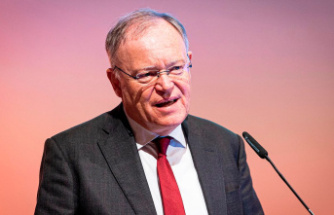 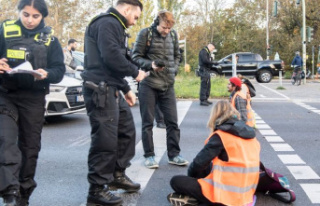 "Last generation": Climate protest in the...