In Sweden three parties from the right-wing camp have agreed to form a government that is being supported for the first time by the far-right Sweden Democrats. 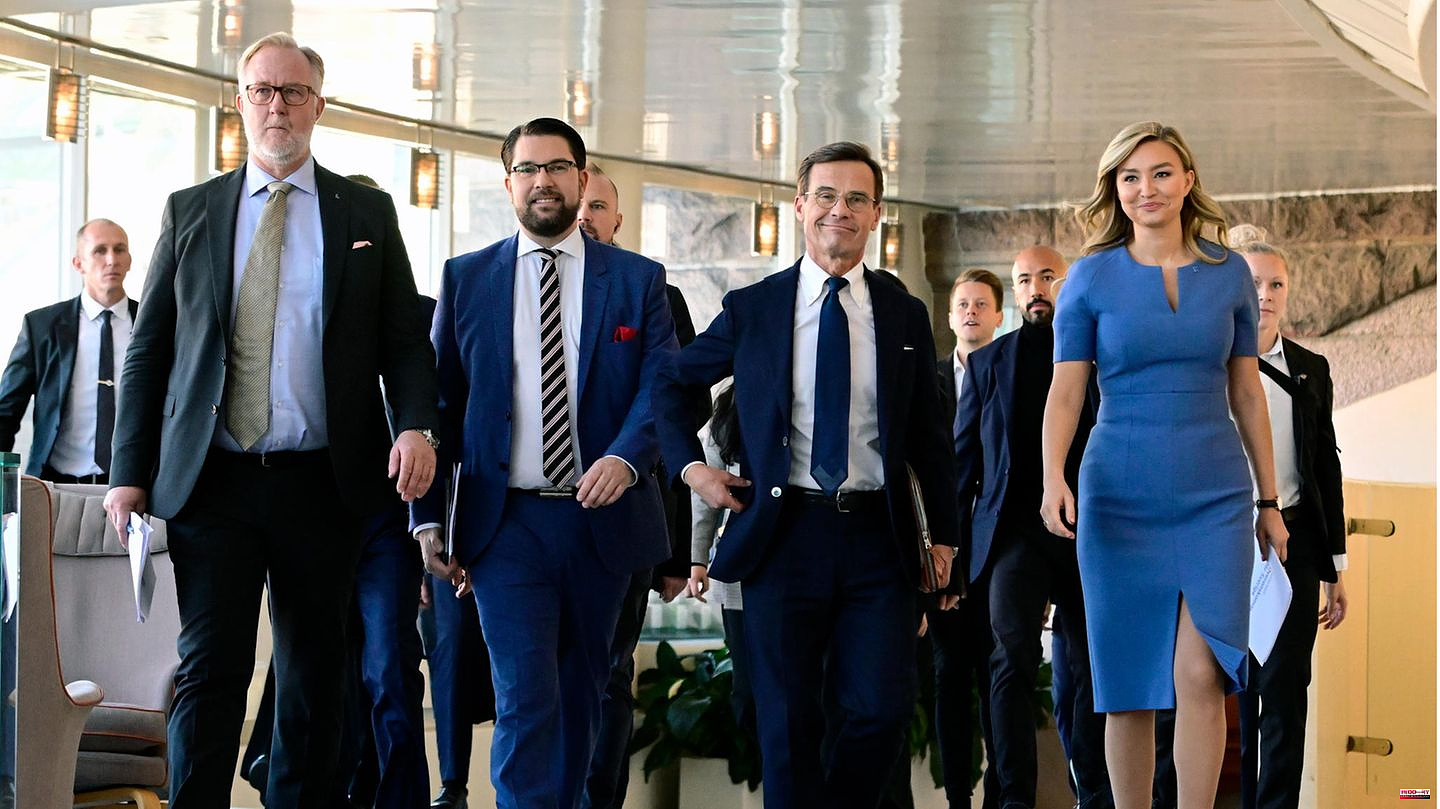 In Sweden three parties from the right-wing camp have agreed to form a government that is being supported for the first time by the far-right Sweden Democrats. As the party leader of the conservative moderates, Ulf Kristersson, announced on Friday, moderates, Christian Democrats and Liberals agreed "to form a government and to work together with the Sweden Democrats in parliament". Kristersson is now to be elected prime minister on Monday.

In the parliamentary elections in September, the right-wing bloc received a narrow majority, replacing the left-wing camp that had previously ruled around the social-democratic Prime Minister Magdalena Andersson. The big winners were the far-right Sweden Democrats, who, for the first time in Sweden's history, became the second-strongest force and claimed a stake in the new government.

However, this was viewed critically by the other right-wing parties, and government participation by the right-wing extremists led by party leader Jimmie Akesson would have been a novelty. Even before the coalition negotiations began, the Liberals announced that they would withdraw their support for Kristersson if he brought the right-wing extremists to the cabinet table. However, the coalition that has now been agreed is supported by the Sweden Democrats in Parliament.

In terms of content, the coalition parties agreed, among other things, to build new nuclear power plants in Sweden. "New nuclear reactors are being built," announced the leader of the Christian Democrats, Ebba Busch, at a press conference.

It is expected that Kristersson will be elected as the new Prime Minister on Monday. 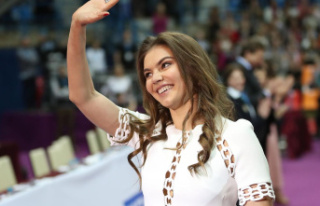