New analysis: Every sixth child grows up in a conflict region

According to a report by the child protection organization Save the Children, every sixth child is currently growing up in a conflict region. 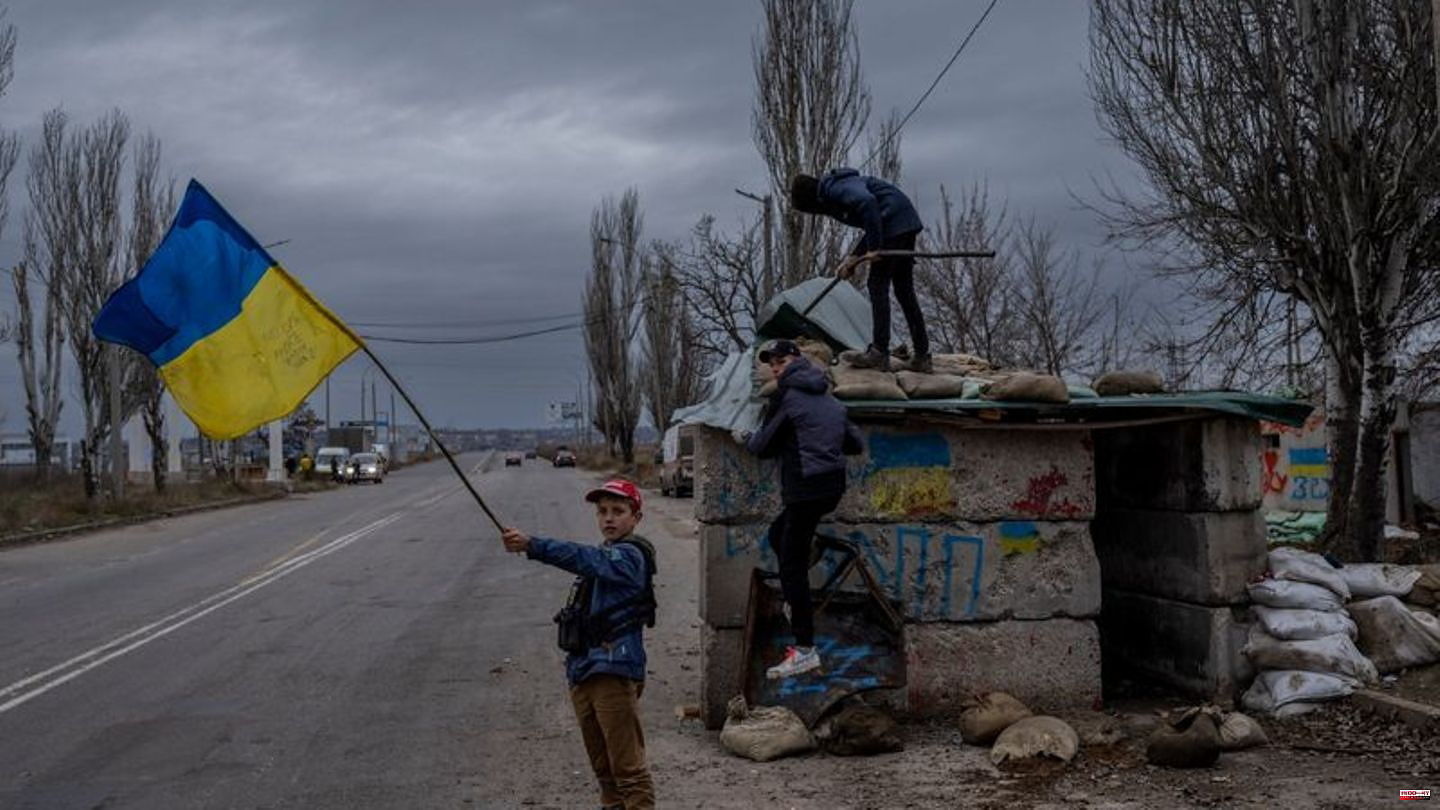 According to a report by the child protection organization Save the Children, every sixth child is currently growing up in a conflict region. According to this, around 449 million girls and boys lived in such regions in 2021. More than half of them - 230 million - were in a particularly dangerous war zone, according to the "War on Children" analysis by Save the Children and the Oslo peace research institute PRIO.

That was nine percent more than in the previous year. According to the organization, areas in which more than 1,000 people die as a result of hostilities each year are considered particularly dangerous.

Children in the Middle East are particularly affected, according to the data, where every third child lived under dangerous circumstances in the past year. Overall, the absolute number of children in conflicts has fallen slightly compared to 2020, when there were 452 million children - and this is the first time since 2014. However, according to the information, the overall situation is serious. The most dangerous countries for children were therefore Yemen, Afghanistan and the Democratic Republic of the Congo.

"Millions of children are growing up in the midst of armed conflicts," said Florian Westphal, Managing Director of Save the Children. "Every day girls and boys are killed, injured or abused." The brutality has physical and mental consequences for the children affected.

This is the lowest value in five years. According to Save the Children, however, such offenses are often not reported because access to the affected areas is difficult or impossible. 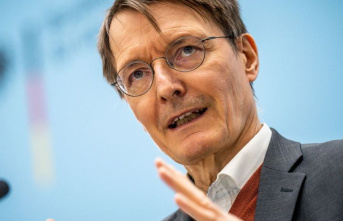