Negotiation marathon: coalition agrees on new relief package - details are to be announced from 11 a.m

After hours of negotiations, the coalition agreed on further financial relief for the people of Germany. 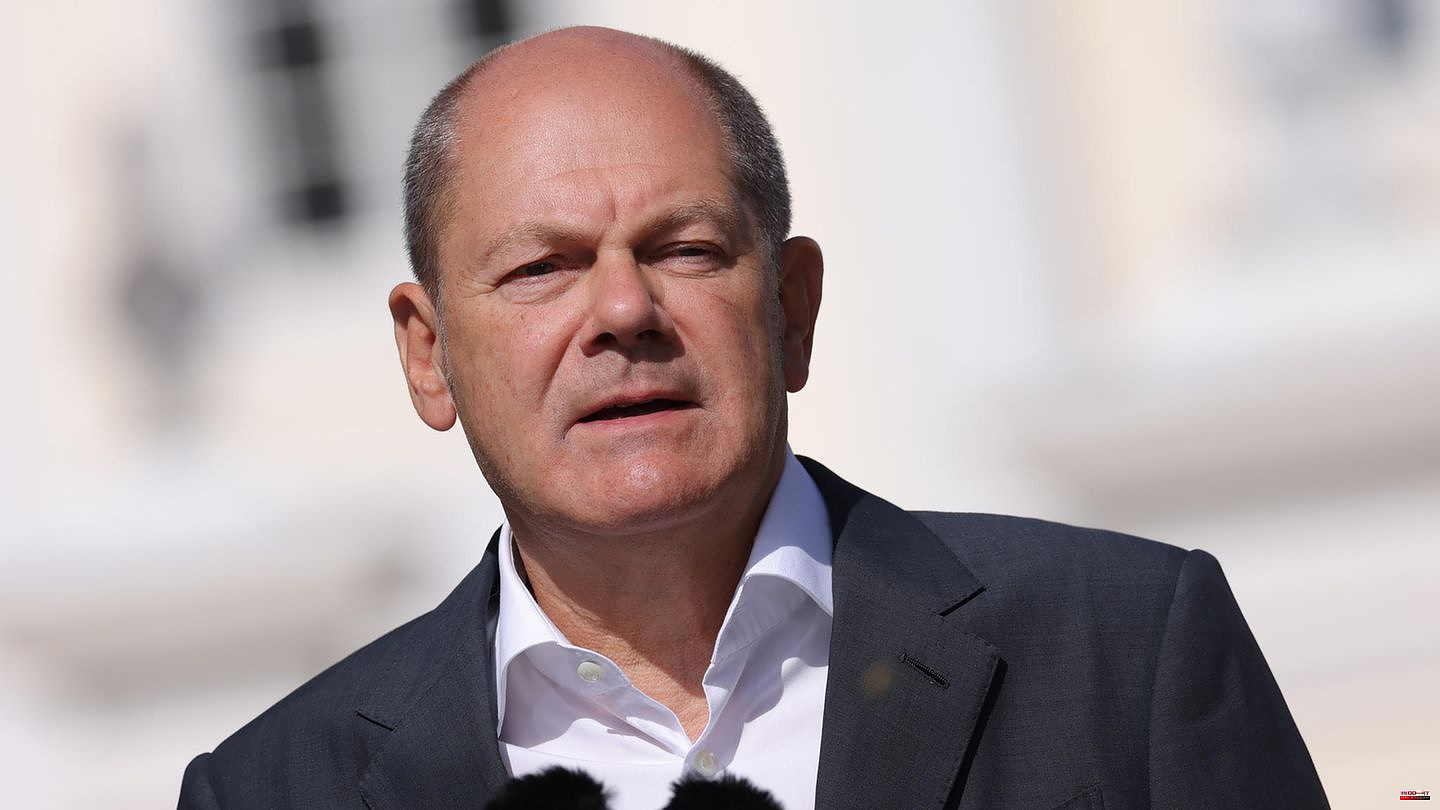 After hours of negotiations, the coalition agreed on further financial relief for the people of Germany. The German press agency learned this on Sunday morning from negotiating circles in Berlin. Details were not known for the time being. Chancellor Olaf Scholz (SPD) does not want to announce the results until 11 a.m. at a press conference. The Chancellery had already announced this during the ongoing deliberations of the leaders of the SPD, Greens and FDP.

Negotiations began on Saturday afternoon. A package of targeted relief was planned to compensate for the drastic price increases in the course of Russia's war of aggression against Ukraine. The summit meeting was preceded by weeks of discussions.

At a cabinet meeting in the middle of the week, Scholz had announced a relief package that was “as tailor-made as possible, as efficient as possible, as targeted as possible”. Among other things, targeted help for pensioners and students, tax cuts and a successor regulation for the 9-euro local transport ticket were discussed. Scholz said at the exam in Meseberg near Berlin: "We are working on a large building, and the architecture of this building depends on all the individual parts, which only result in a good construction together." 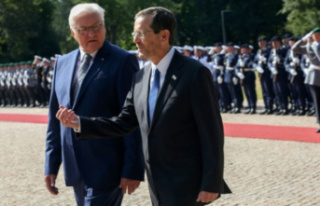