Nazi Symbolism in Disguise: The Codes of the New Right 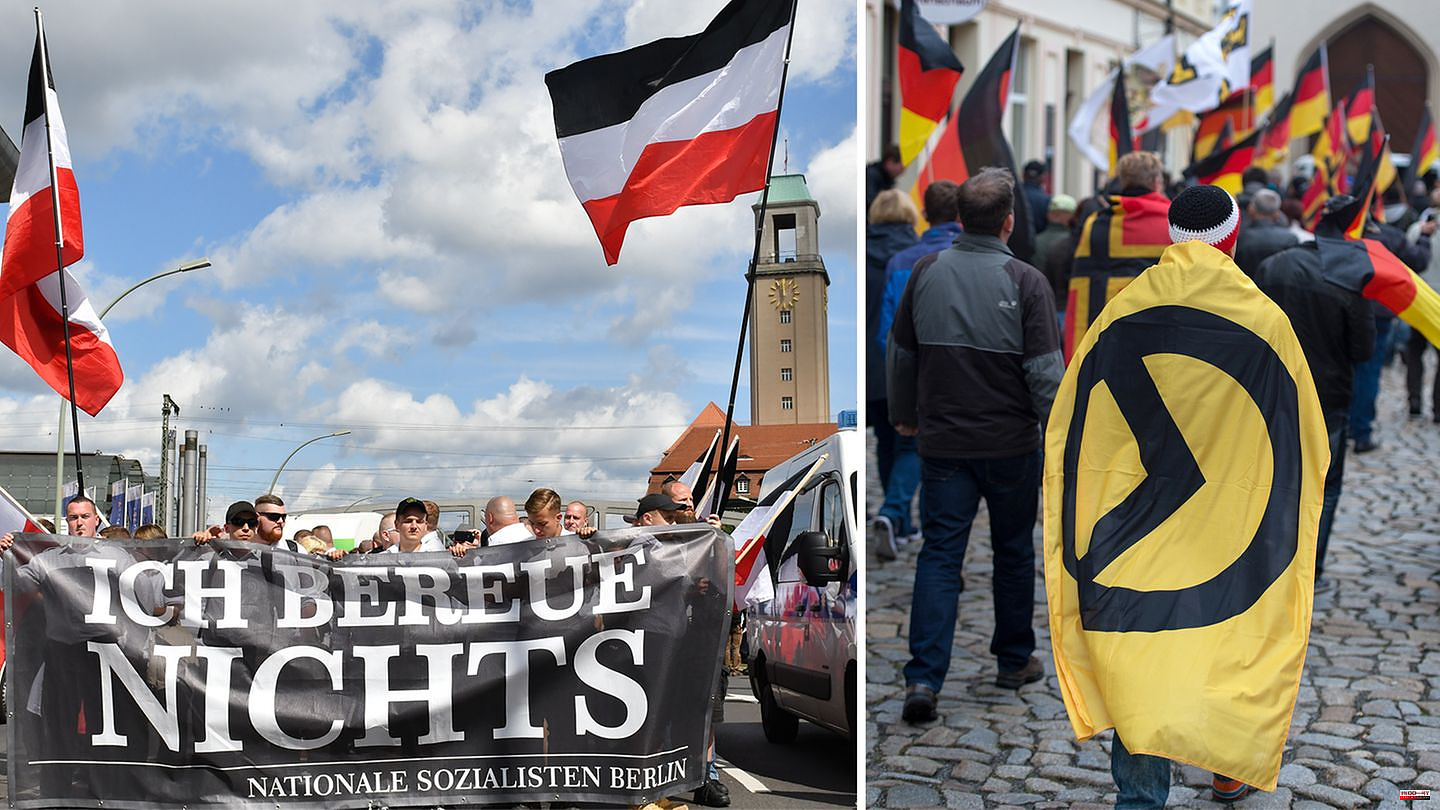 The new right appears self-confident. But it is not always immediately clear: who is actually on the right? The use of NS symbols and runes is clearly regulated. For example, the following badges are punishable or partially punishable.

But rights do not always act in such a striking manner. Codes and ciphers are often used. The 18 stands for the first and eighth letters in the alphabet - AH for Adolf Hitler. According to the procedure, the 74 stands for GD (Greater Germany), the 88 for "Heil Hitler". 28 (BH) is used for the right-wing extremist music network "Blood

Yellow Lambda on a black background: The "Identitarian Movement" comes in a hip outfit. The xenophobic organization is observed by the Office for the Protection of the Constitution and provokes riotous actions. Individual members are well networked with the right-wing scene - especially in East Germany.

Flash mob-like torchlight processions, initiated among others by a neo-Nazi group from Brandenburg ("Resistance Movement South Brandenburg"), which have since been banned, are reminiscent of stylistic devices used by the National Socialists.

Confusion: The "Autonomous Nationalists" often use a modification of the Antifa logo (left). Elements of pop culture ("I love NS", "I love HTLR") have recently been misused ("HKNKRZ" - originally an iconic shirt of the hip-hip band Run-D.M.C.).

Right-wing populists and right-wing extremists are increasingly using smear groups on Facebook (the "Anonymous.Kollektiv" page, which has since been deleted, deliberately used the name of the hacker activists from Anonymous) or camouflaged their concerns with campaigns on socially explosive topics. For example, the "death penalty for child molesters" action can be attributed to the right-wing extremist milieu. 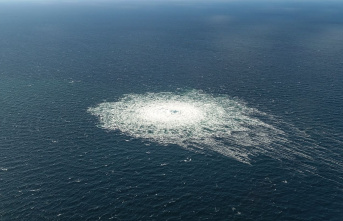