In view of the Russian war of aggression in Ukraine, specialized Bundeswehr units will continue to practice protecting critical infrastructure on NATO's eastern flank in Estonia until the end of October. 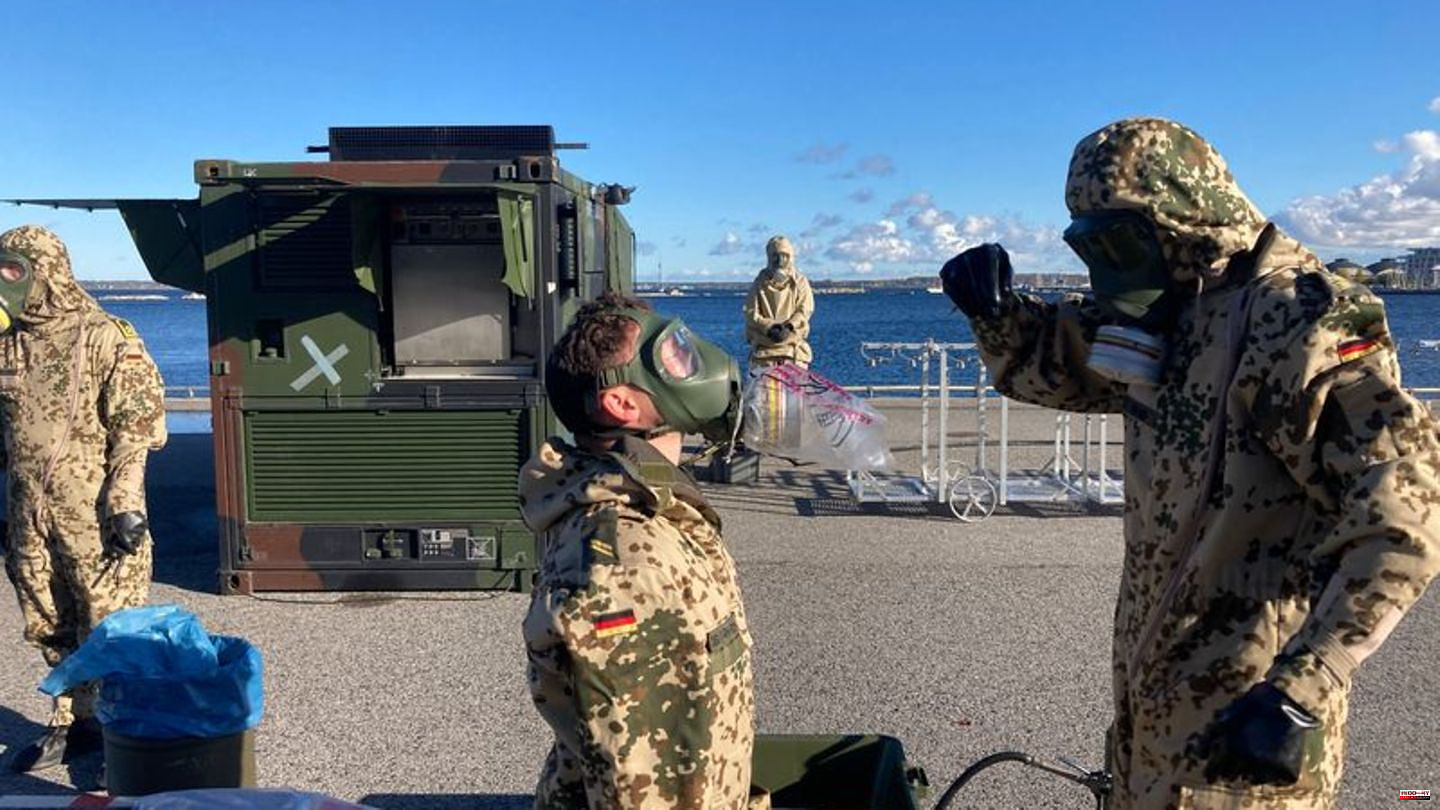 In view of the Russian war of aggression in Ukraine, specialized Bundeswehr units will continue to practice protecting critical infrastructure on NATO's eastern flank in Estonia until the end of October. Around 170 soldiers from the Air Force and Navy are training together for the first time in the Baltic country bordering Russia, as Lieutenant Colonel André Knappe from the Air Force's Object Protection Regiment in Schortens told the German Press Agency during a visit to the exercise in Tallinn. Around 80 soldiers from Estonian associations are also taking part in the exercise.

The nearly month-long maneuver "Baltic Tiger 2022", during which, among other things, the protection of ports and airports is practiced, was scheduled against the background of the changed security situation in Europe. After the Russian attack on Ukraine, NATO wants to ensure increased protection for allies on the eastern flank. "We are showing that we are willing and ready to defend the alliance if necessary," emphasized Knappe.

"The purpose of this exercise is to practice measures and courses of action under real conditions that are necessary to protect and secure infrastructure," said Knappe. "We want to learn from each other, with each other and with each other." The interaction of the various military units is also trained. Training takes place in port facilities of the Estonian Navy in the capital Tallinn, at the Ämari military airport and military training areas in the Baltic EU and NATO countries in north-eastern Europe.

Reconnaissance squads, snipers and fire support soldiers were deployed to Estonia for the exercise. The sea battalion of the German Navy sent mine divers and marines. There are also specialists in nuclear, biological and chemical warfare agents (ABC defence) and medical personnel.

What the units have in common is that they are so-called "forces from the very beginning" who specialize in protection and security. They usually arrive before the main forces in order to identify and eliminate possible hazards. Their exercise program in Estonia, into which forces from the NATO partner are also integrated, includes landing operations, diving missions, reconnaissance exercises and securing communication routes and troop deployments. The NBC defense forces, in turn, set up decontamination points in port facilities and on training grounds.

The increased protection of critical infrastructure recently attracted public interest due to the serious train sabotage in Germany and the incidents on the Nord Stream gas pipelines. "From a military point of view, this threat is not new. But in the case of civilian infrastructure, it has a different dimension and is more widely perceived," said Knappe. In his view, the attacks made it clear "how important it is for the Air Force and Navy to have specialized protection forces available for emergencies."

The Air Force has been involved in NATO airspace security over the Baltic States for years and the German Navy is involved in clearing the remaining World War II sea mines off the Baltic Sea coast. "In Estonia we experience great hospitality, both from the military side and from the population outside of the barracks," said Knappe, describing his experiences in the small country with 1.2 million inhabitants in north-eastern Europe. 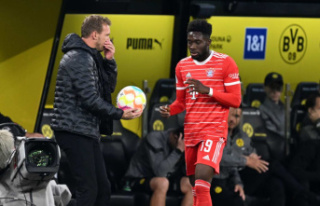