At least 11 children have been killed in a military junta airstrike on a school in Myanmar. 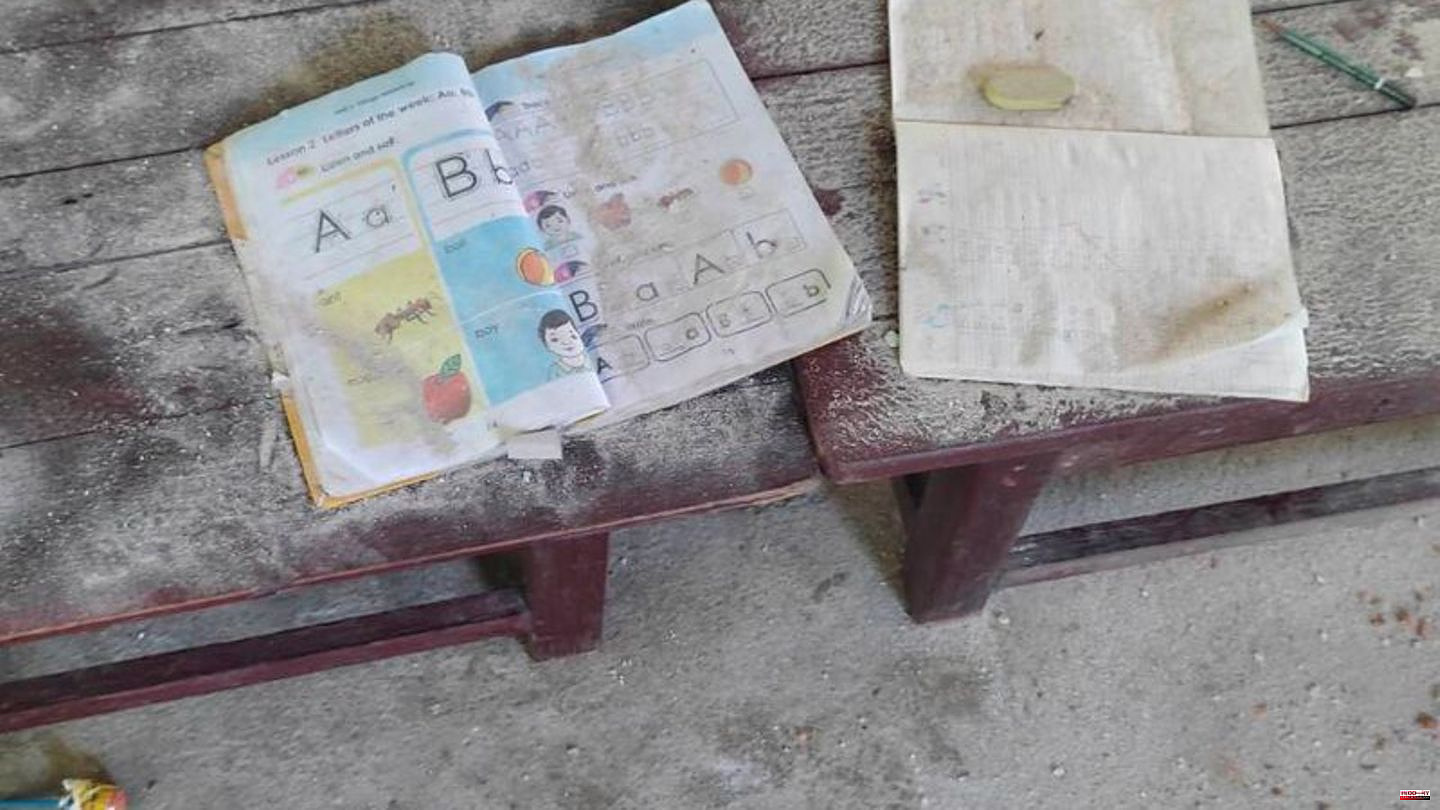 At least 11 children have been killed in a military junta airstrike on a school in Myanmar. Two attack helicopters fired on the school building in Tabayin in the Sagaing region in the north-west of the country on Friday last week, local media reported. Eyewitnesses confirmed the information and told the German Press Agency that at least 20 students were injured, some seriously.

According to UNICEF, 15 children from the school are still missing. "UNICEF calls for their immediate and safe release," the UN Children's Fund said in a statement. There was initially no information on the fate of the missing persons.

"When the air raid started, the teachers asked the children to take shelter under tables," said a relative of several school children of the dpa. However, for some it was too late. A total of 240 children attended the school.

Since the military coup in former Burma in February 2021, the country has descended into chaos and violence. The democratically elected government of Nobel Peace Prize winner Aung San Suu Kyi was ousted, and the junta rules with an iron fist. But the people don't want to give in: resistance groups are fighting the army in many places.

The military decided on the airstrike because they suspected militias in the area, the newspaper The Irrawaddy quoted the junta's information ministry as saying. "Extremists" were hiding in the area. The leader of a resistance group said: "We can still accept it if they kill us because we fight them. But they murdered children in a school. That is unacceptable."

The European Union was appalled by the reports. Such a military action against a civilian target violates international humanitarian law and must be thoroughly investigated, the office of EU foreign policy chief Josep Borrell demanded on Tuesday. "There must be an accountability for this crime." Children and schools should never be targeted.

At least 382 children have been killed or maimed by armed groups since the coup, according to a June report by the UN Special Rapporteur on the situation of human rights in Myanmar. In most cases, the military is responsible, it said. Accordingly, many children were kidnapped to fight in the armed conflict between the junta and the rebel groups. 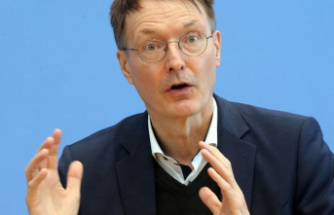 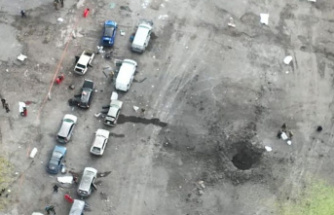 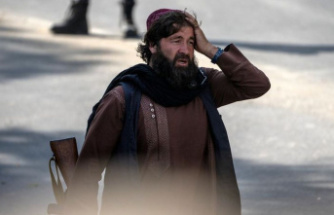 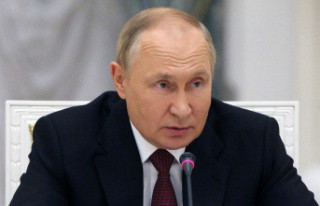