The Union has reiterated its criticism of the citizenship law reform planned by the traffic light coalition. 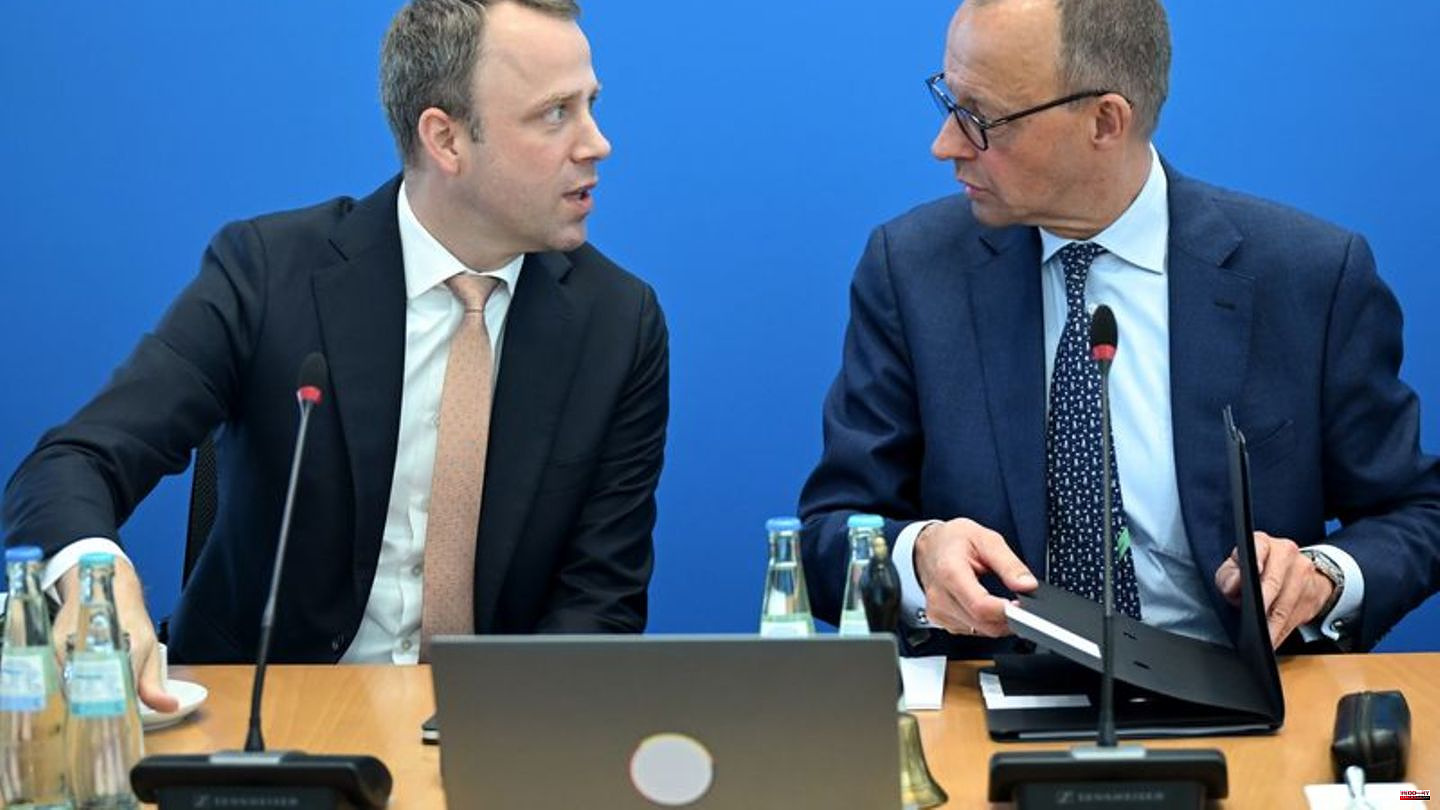 The Union has reiterated its criticism of the citizenship law reform planned by the traffic light coalition. The German passport should not be invalidated, said CDU general secretary Mario Czaja of the "Rheinische Post". It must continue to apply: "First integration, then citizenship". The granting of German citizenship is therefore at the end, "not at the beginning, of an integration process".

The SPD, Greens and FDP had agreed in their coalition agreement that foreigners in Germany could more easily obtain German citizenship. Federal Interior Minister Nancy Faeser (SPD) is now driving the issue forward. A draft law by the Ministry of the Interior provides that people in particular who have already lived in this country for several years can become German citizens more easily.

FDP General Secretary: "Now is not the time"

Instead of eight years, as is currently the case, it should be possible to obtain citizenship after five years of residence in Germany. In the case of "special integration achievements", this should even be possible after three years - for example if immigrants have shown special academic or professional achievements or voluntary commitment or have particularly good language skills.

However, FDP General Secretary Bijan Djir-Sarai was also critical of the project. He told the "Rheinische Post": "Now is not the time to simplify citizenship law. So far there has been no progress whatsoever in returning and combating illegal migration." The responsible departments did not even manage to appoint the special representative planned by the coalition. The traffic light should therefore not take the second step before the first, said Djir-Sarai.

The federal government's integration commissioner, Reem Alabali-Radovan, defended the plans. "We want to create a modern immigration country. This includes naturalizing faster, better and more," said the SPD politician to the newspapers of the Funke media group. Germany needs specialists and workers who "are happy to come and stay with us." If you don't do that, you're selling off Germany's economic power and prosperity.

Alabali-Radovan was alluding to CSU regional group leader Alexander Dobrindt, who had said: "Bargaining German citizenship does not promote integration, but has the exact opposite purpose and will trigger additional pull effects in illegal migration."

FDP parliamentary group leader Christian Dürr told the Funke media group that Germany must become a modern immigration country. This includes directing migration into the labor market "and not into the social security systems". Citizenship law must also be based precisely on this in the future. "Anyone who works hard and is well integrated should have the opportunity to become a German." Those who do not want to integrate must leave the country again.

Fried – The Politics Column: Nancy Faeser will probably be the SPD’s top candidate in Hesse. But what if she loses the election?

Turkish Presidential Elections: Hate speech from Ankara: How Erdoğan is campaigning in Germany 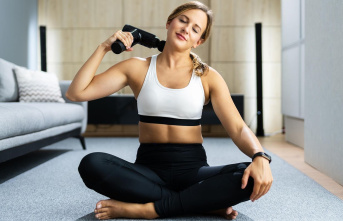