Migration: Significantly more asylum applications in the first half of 2022 in the EU

The number of asylum applications in the EU states together with Norway and Switzerland (EU ) increased significantly in the first half of 2022. 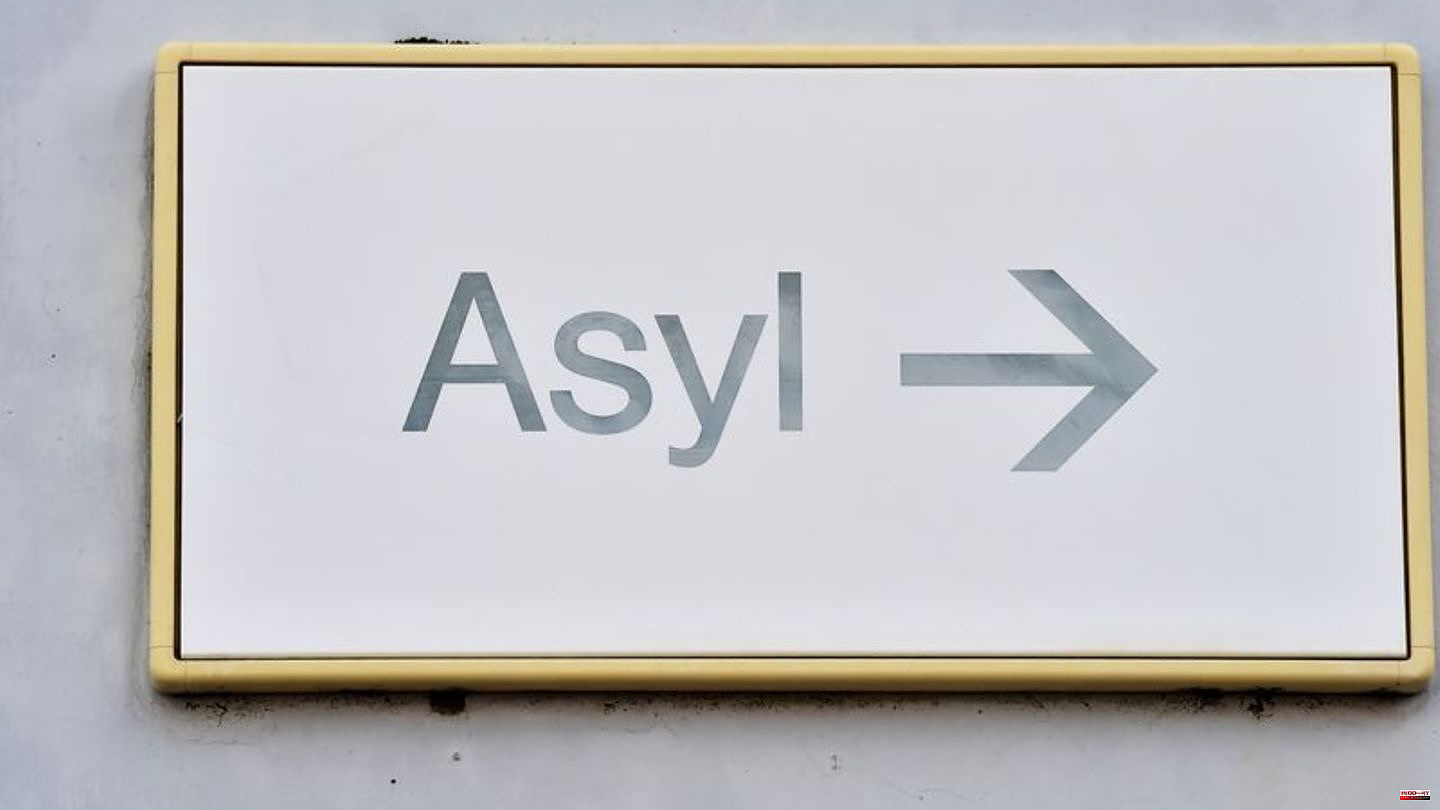 The number of asylum applications in the EU states together with Norway and Switzerland (EU ) increased significantly in the first half of 2022. In the first six months, the authorities received around 406,000 asylum applications, as the EU asylum agency EUAA announced on Friday in Valletta, Malta. Compared to the same period last year, this is an increase of 68 percent.

In June, according to preliminary figures, EU countries received around 73,100 applications per month, almost as many as the peak during the refugee crisis between 2015 and 2016. Most of these came from people from Afghanistan (9100), Syria (8900) and Venezuela (4800).

According to the EUAA, the number of Ukrainian applicants was around 1,200 in June, although the authority pointed out that people from the war-torn country have a different status. Between February 24 and September 4, more than 4.2 million people, mostly Ukrainian citizens, registered for temporary protection in the EU. This allows refugees from the country attacked by Russia to avoid a complex asylum procedure and have access to education and help in the EU countries for a certain period of time.

According to the EUAA, the total number of applications for asylum and temporary protection is at a historic record level so far this year. With regard to the recognition of the two statuses, the EU authorities almost always granted applications from Syrians and Ukrainians in June (96 percent each). Overall, at 44 percent, less than half of all applications were approved. 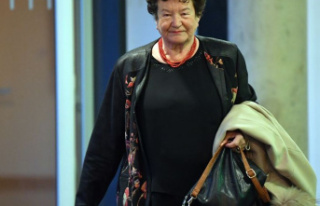