Migration: Resistance to planned reform of the right of residence

The so-called right of residence, which is intended to open up long-term prospects for tolerated foreigners, has met with broad opposition from the opposition. 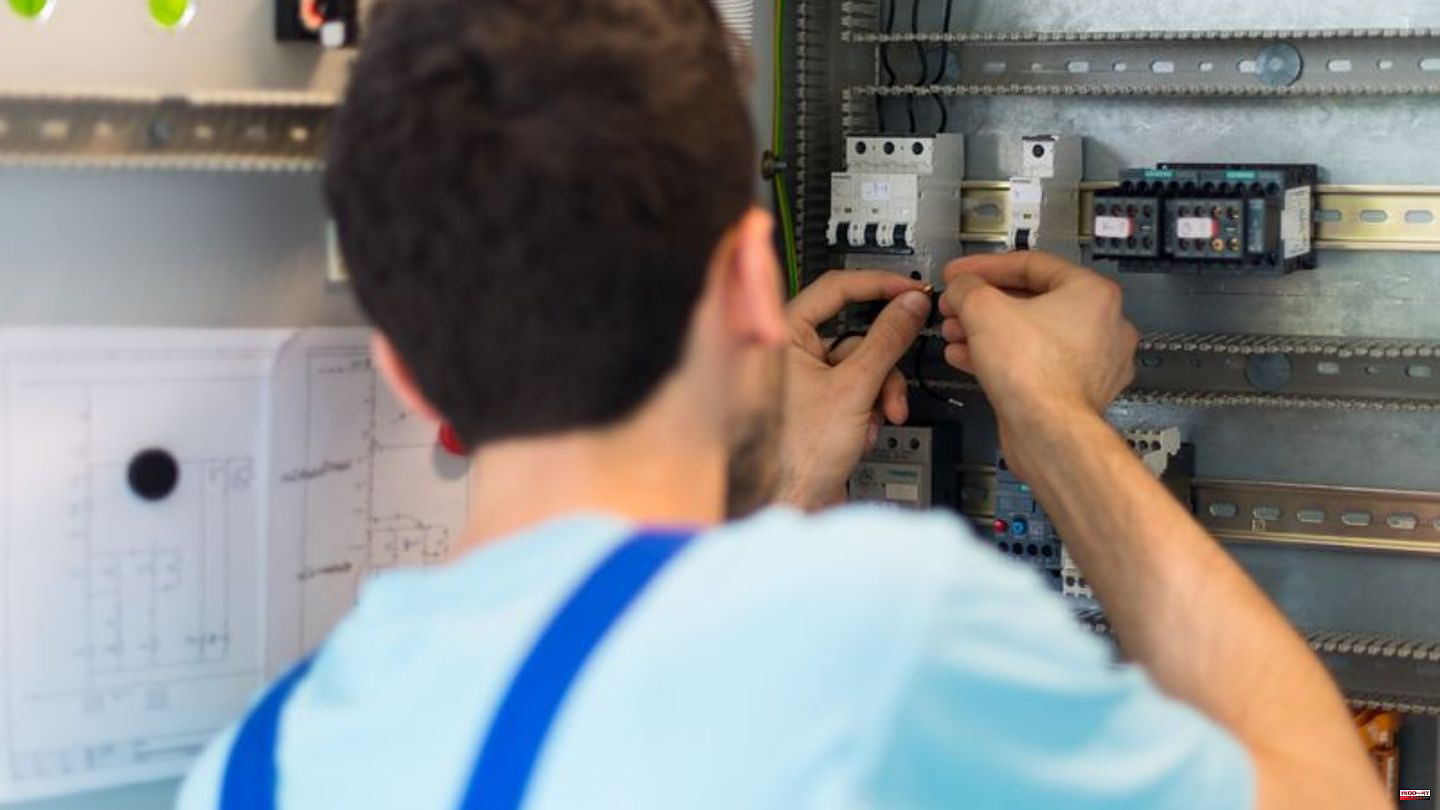 The so-called right of residence, which is intended to open up long-term prospects for tolerated foreigners, has met with broad opposition from the opposition. While the CDU/CSU and AfD warned of false incentives and asylum abuse at the first reading in the Bundestag on Wednesday evening, the plans of the traffic light coalition do not go far enough for the left.

Integrated foreigners who have been living in Germany for several years without a secure status should benefit from the federal government's draft law. According to the plans, anyone who lives in the country for five years on January 1 and has not committed a crime will have one year to meet the requirements for long-term residence - this includes knowledge of German and securing their own livelihood.

"We want people who are well integrated to also have good opportunities in Germany," said Interior Minister Nancy Faeser (SPD) and spoke of a "restart in migration policy". The FDP politician Stephan Thomae added that in 2021 there were 136,605 tolerated foreigners who had been in Germany for more than five years. "We want to turn these people from aid recipients to taxpayers."

The CDU MP Detlef Seif, on the other hand, warned of false incentives in the asylum system. The law sends out the signal: "Anyone who has managed to come to Germany will stay." The domestic spokesman for the AfD parliamentary group, Gottfried Curio, complained that this would deprive Germany of the opportunity to get rid of "asylum scammers". "Lawbreakers will be rewarded by this government." Clara Bünger from the left meanwhile described the plans of the traffic light coalition as "much too unambitious". Too few tolerated people benefit from this because the requirements for a permanent right to stay are far too high.

The deputy leader of the Union parliamentary group, Andrea Lindholz (CSU), expressed general concerns about the traffic light plans for the right of residence. "In future, those up to the age of 27 who are obliged to leave the country should be given a right to stay in Germany after just three years of residence and schooling - this will give young people a right to stay regardless of their actual right to protection," criticized Lindholz. As a result, the result of the asylum procedure becomes irrelevant in many cases. "That's grotesque and, in case of doubt, will produce imitators, which means even more irregular immigration to Germany."

Rules review could be abolished

According to information from coalition circles, another project aimed at accelerating the asylum procedure is to be discussed in the Bundestag before the end of this year. According to a draft bill that has already been sent to states and associations for comments, the so-called rule review is to be abolished at the same time. So far, this check has automatically checked after a certain period of time whether there are reasons for revoking or withdrawing the recognition of the right to asylum and the granting of refugee status. In the future, this review should only be carried out "as required" - also in order to relieve the Federal Office for Migration and Refugees (Bamf).

The draft, which is available to the German Press Agency, also provides for the introduction of agency-independent advice for asylum seekers, which is financially supported by the federal government. It is said that it is intended to entrust the members of the federal working group for free welfare and, if necessary, "other civil society actors" with asylum procedure advice. "In order to prepare the foreigner as best as possible for the hearing, the asylum procedure advice that is independent of the authorities should, if possible, start before the hearing," the Federal Ministry of the Interior suggests. For the year 2023, 20 million euros have been budgeted for funding. From 2024, an annual financing requirement of 80 million euros is calculated.

Questions about the process, responsibility and financing

It is important to significantly speed up the asylum procedure so that it is quickly clear who can stay in Germany and who cannot, said Thomae. With a view to the independent advice given to asylum seekers, however, he still had a few questions about the process, responsibility and funding.

It remains to be seen whether the planned law will actually lead to an acceleration of the asylum court procedures and asylum procedures, said Lindholz. She rather fears "that the procedures will be drawn out even further by the future state-funded, authority-independent asylum procedure advice". 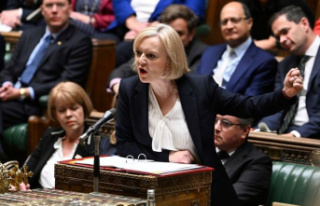