The North Rhine-Westphalian state government has threatened to stop admissions in view of the high number of refugees from Ukraine. 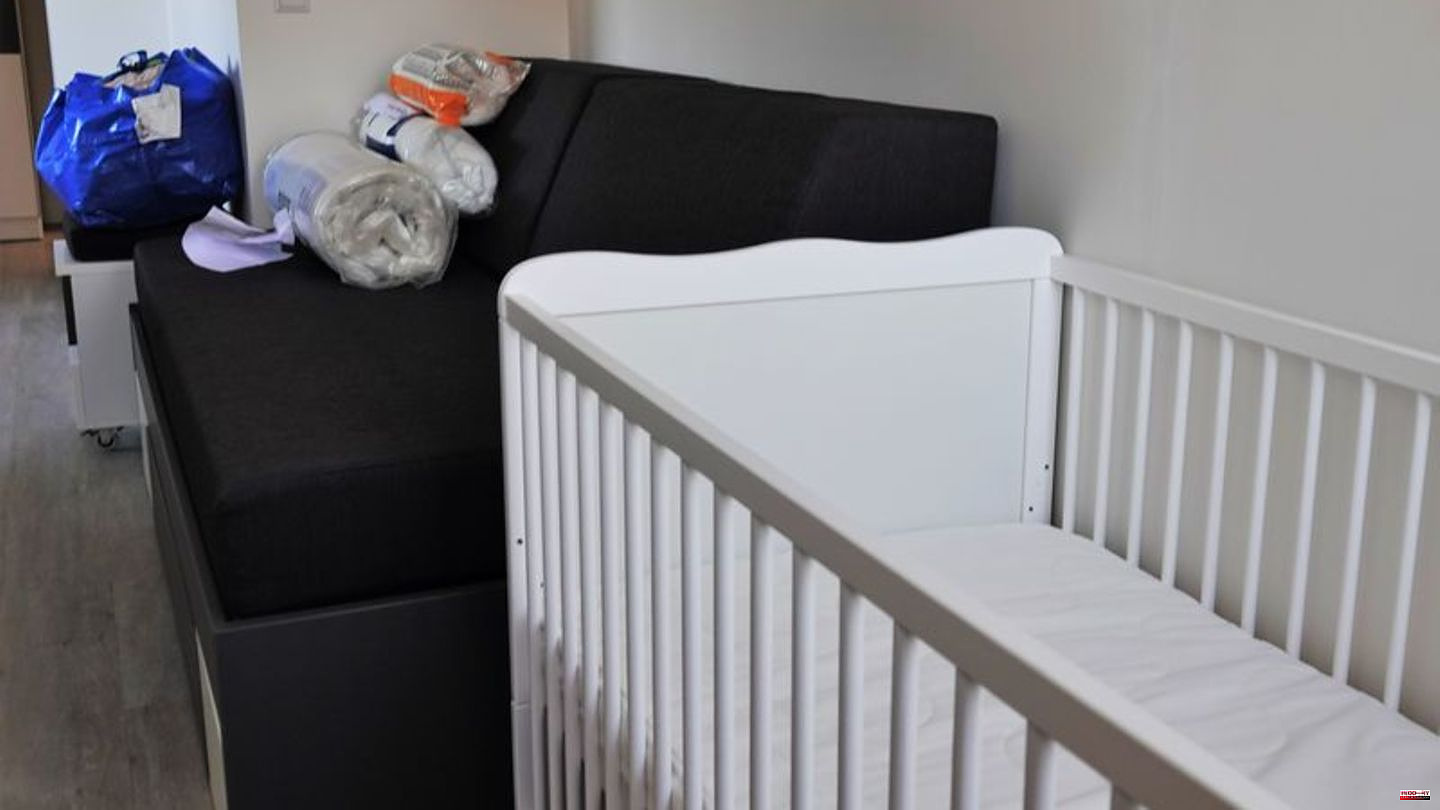 The North Rhine-Westphalian state government has threatened to stop admissions in view of the high number of refugees from Ukraine. In a letter to the Federal Ministry of the Interior (BMI), the State Secretary in the NRW Refugee Ministry pointed out that the situation in North Rhine-Westphalia had deteriorated in the past few days.

The main reason for this is "that some countries have allowed themselves to be blocked for taking in refugees from Ukraine despite the existing under-quota and refugees are being sent on to North Rhine-Westphalia," it said on Wednesday. Business Insider had previously reported.

Bahr: The federal government should do justice to the control function

NRW State Secretary Lorenz Bahr wrote in a letter to his counterpart in the BMI, Hans-Georg Engelke, that NRW has also been seeing an increasing number of war refugees from Ukraine for several weeks. North Rhine-Westphalia continues to acknowledge "its humanitarian responsibility in taking in all people in need of protection and in particular those who have fled the Ukraine," emphasized Bahr from the Düsseldorf ministry led by Green politician Josefine Paul. However, the federal government must live up to its control function.

Apart from NRW, only Baden-Württemberg and Saarland are currently open for forwarding from other federal states. Three countries are currently responsible for taking in the majority of Ukrainian refugees. "If this trend continues unchanged, we believe that North Rhine-Westphalia will be in the over-quota range in the course of this week and will no longer be available for admission. This in turn means that the nationwide distribution of refugees is effectively invalid is set,” the NRW government representative clarified in the letter, which is available to the German Press Agency.

At the same time, the Düsseldorf ministry called for solidarity from the other countries. Even if you reach capacity limits there, everyone has to fulfill their admission obligations. 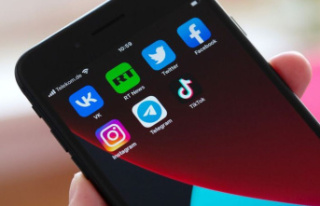