Migration: Immigration to the UK rises to a record high

Because of the high number of war refugees from Ukraine, more people have immigrated to Great Britain than at any time since the Second World War. 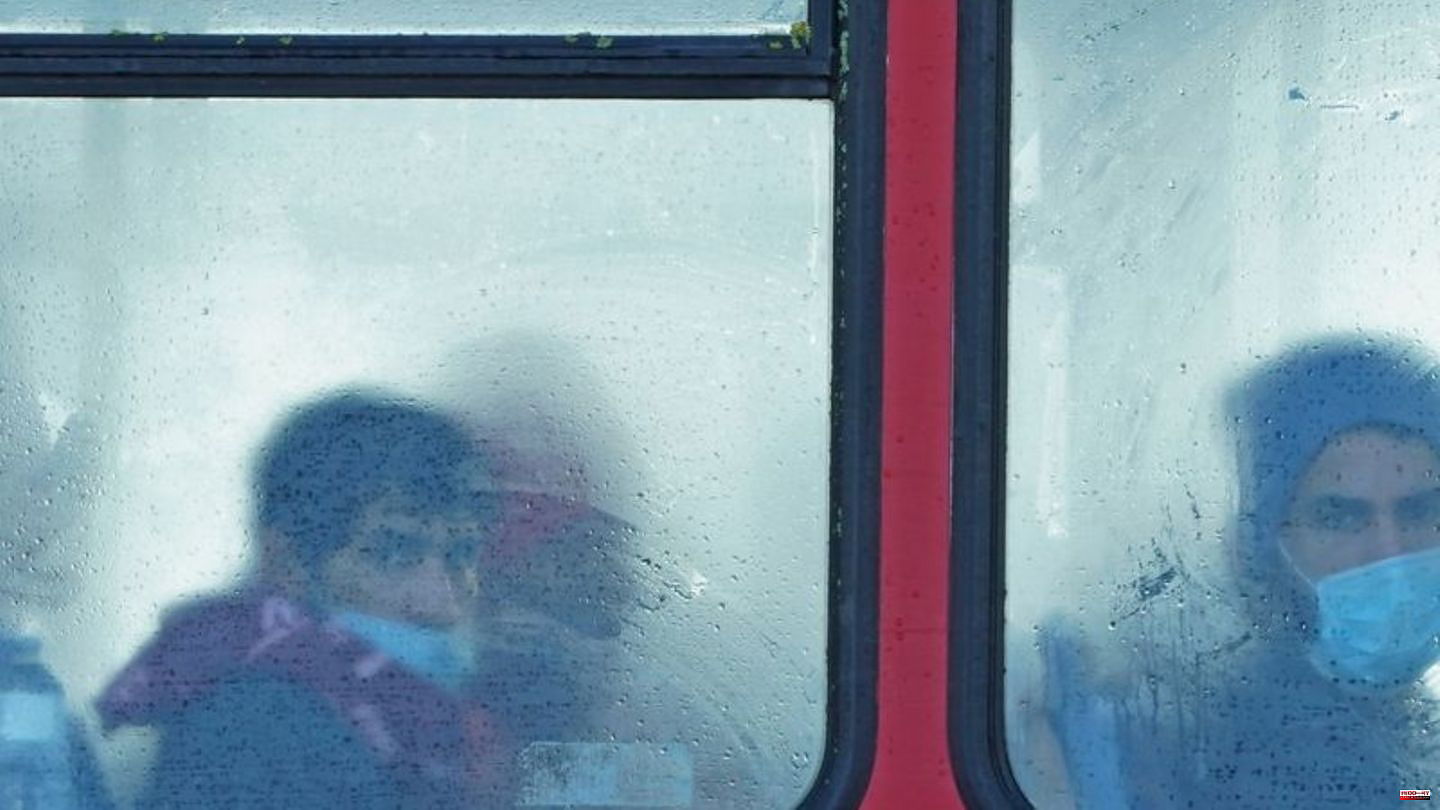 Because of the high number of war refugees from Ukraine, more people have immigrated to Great Britain than at any time since the Second World War.

All in all, in the twelve months to June, a good 500,000 more people moved to the United Kingdom than left it, according to the British statistics office ONS. This does not include the approximately 35,000 migrants who crossed the English Channel to Britain illegally up until June. According to the information, the United Kingdom has a total of 67 million inhabitants.

In addition to around 89,000 people from Ukraine, 76,000 people from the former crown colony of Hong Kong, for whom the British government has launched a special visa program because of the Chinese leadership's repressive policy, and 21,000 refugees from Afghanistan came into the country. In addition, numerous international students returned after the end of the strict corona rules. In the comparative period up to June 2021, net immigration was 173,000 people.

Most immigrants came from non-EU countries. On the other hand, many EU citizens are still leaving Great Britain because of Brexit. It is estimated that 51,000 fewer people from the EU lived in the country. The Conservative government had promised to significantly reduce immigration after Brexit. 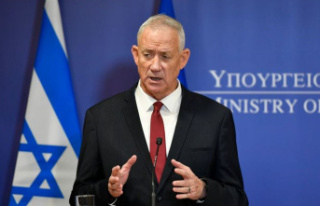