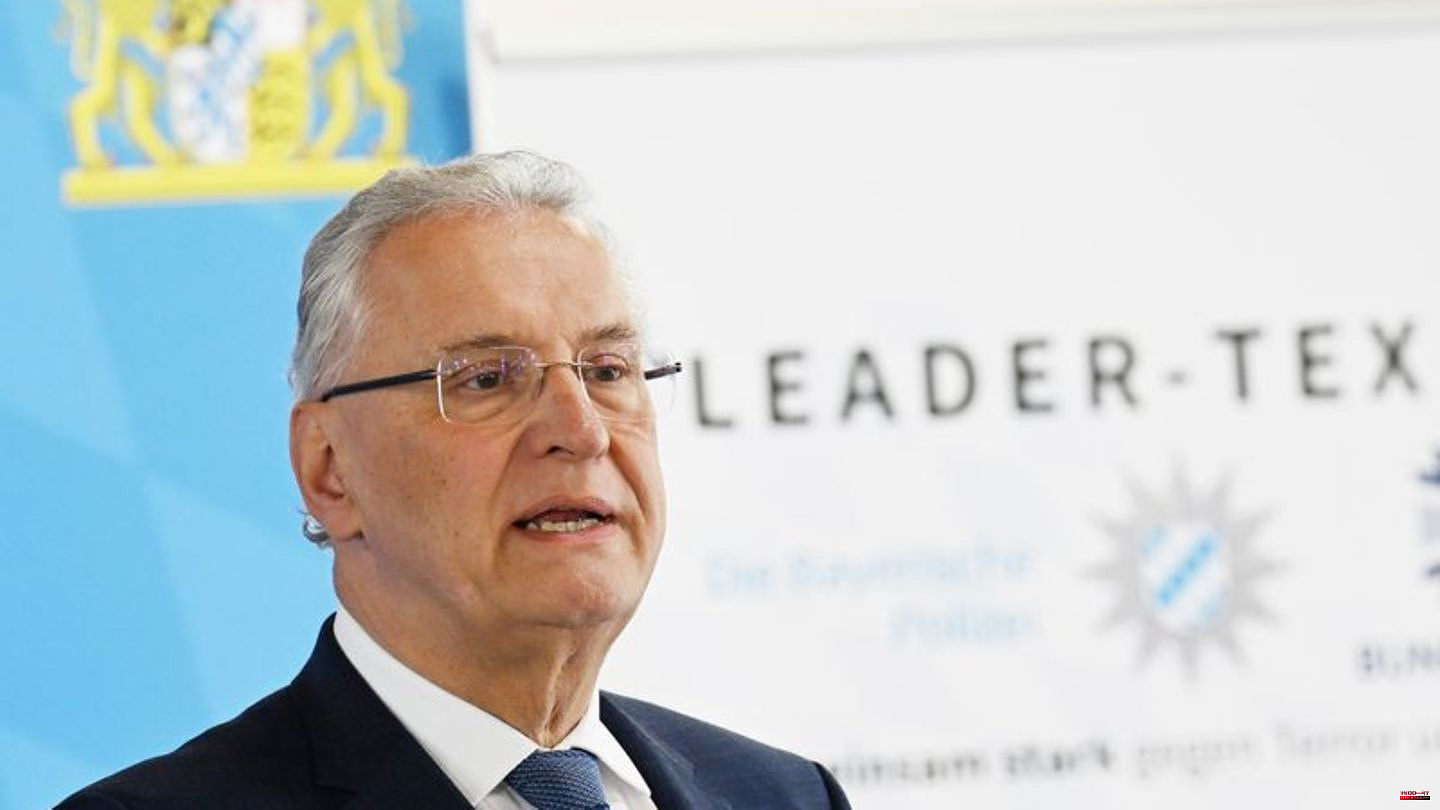 Bavaria's Interior Minister Joachim Herrmann (CSU) has accused Federal Interior Minister Nancy Faeser (SPD) and the federal government of an audacious and ruthless asylum policy. The already short time for the states to submit statements on the new federal admission program for people from Afghanistan who are particularly at risk will degenerate into a "farce" if the press is informed before the deadline has expired, criticized Herrmann, who is also currently chairman of the conference of interior ministers , in a letter to Faeser the latest events.

The federal government presented its asylum plans on October 17 in Berlin. Afghan nationals who have campaigned for women's and human rights in their home country or who are particularly at risk because of their work in the judiciary, politics, media, education, culture, sport, science or because of their gender, sexual orientation or religion should benefit from this .

The most recent criticism from Bavaria of the federal admissions program is not new in terms of content - but the clear choice of words is. For weeks, the conservative government in Bavaria has been criticizing the federal government's plans to allow around 1,000 people to enter the country from Afghanistan every month. At the same time, Bavaria - like other federal states and many municipalities - is demanding more say from the federal government in migration policy.

According to Herrmann, up to 40,000 people could enter Germany this way during the legislative period. Although Bavaria is also aware of its humanitarian responsibility, "the voluntary admission of further Afghans to the intended unlimited extent - and on top of that in Europe alone - is no longer proportionate to this responsibility," he criticized. 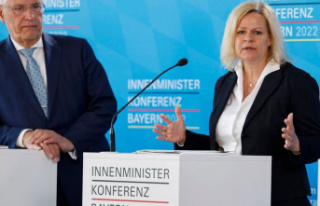